Three Reasons Why India Lost The ODI Series To Australia

By losing the second ODI in Sydney comprehensively too, India surrendered the three-match ODI series to Australia. While it is safe to say that Australia was always a step ahead of India in both the games, it is India’s bowling and fielding that have led them down significantly. After dropping catches of Steve Smith and Glenn Maxwell that occurred in the first fixture, they remained unstoppable.

We take a look at three reasons why India lost the ODI series in Australia:

India’s bowling attack, which was considered as the best and one of the most effective irrespective of the conditions, has been brutally exposed. The visitors have managed only ten wickets in two games with Jasprit Bumrah taking a couple, Mohammed Shami picking up four, Yuzvendra Chahal and Navdeep Saini snaring one while Ravindra Jadeja going wicketless.

They have come at the cost of two-century stands by openers as Australia scaled two of the highest ODI totals against India. While there are obvious issues with Virat Kohli’s captaincy, there is nothing much a captain could do when the pitch is lifeless and bowlers continuously err in their line and lengths.

Might India have derived some advantage by some swappings ahead of the second ODI which was a must-win game? India, who conceded 374 in the first ODI with the bowling attack they had, ended up giving 15 runs more in the second with an unchanged one. And it was mainly due to yet another toothless display by the bowlers and their inability to put Australia’s batsmen under pressure. It is worth remembering that India has two other quality bowlers in their bench.

The likes of the left-arm chinaman spinner in Kuldeep Yadav and T Natarajan, the left-arm seamer are uncompromising prospects. With Yuzvendra Chahal and Navdeep Saini both proving expensive in the opening game, the tourists could have swapped them with the aforementioned candidates. It would have given Kuldeep the much-needed confidence and performed well while T Natarajan being a relatively unknown prospect for Australia – the two factors renders a genuine explanation for a change. The two bowlers performing well might also have shut down the discussion about needing a sixth-bowling option.

While conceding 350 plus totals in consecutive ODI games is no achievement, Rohit Sharma’s absence has left a gaping hole at the top of the order. India did get off to brisk starts in monster chases in the last two games; however, could not capitalise on it. Mayank Agarwal and Shikhar Dhawan did begin those in a fiery manner but got sucked into the pressure.

While there is no questioning Mayank’s potential, especially after his stellar IPL season and some picturesque shots; however, Rohit Sharma’s experience down under is challenging to debate against. The 33-year old has an outstanding One-day international record and could have built century partnerships with Dhawan to set a solid base for the later batsmen. His inputs in the field would also have helped Virat Kohli.

5 Bowlers With The Most Wickets In Tests In 2021

The year 2021 has been a great year for Tests. Already cricket fans have witnessed some of the…
bySonanchal Gautam

In cricket, wicketkeepers do a very thankless job. They go unnoticed for their good deeds but get criticised…
byjr. staff 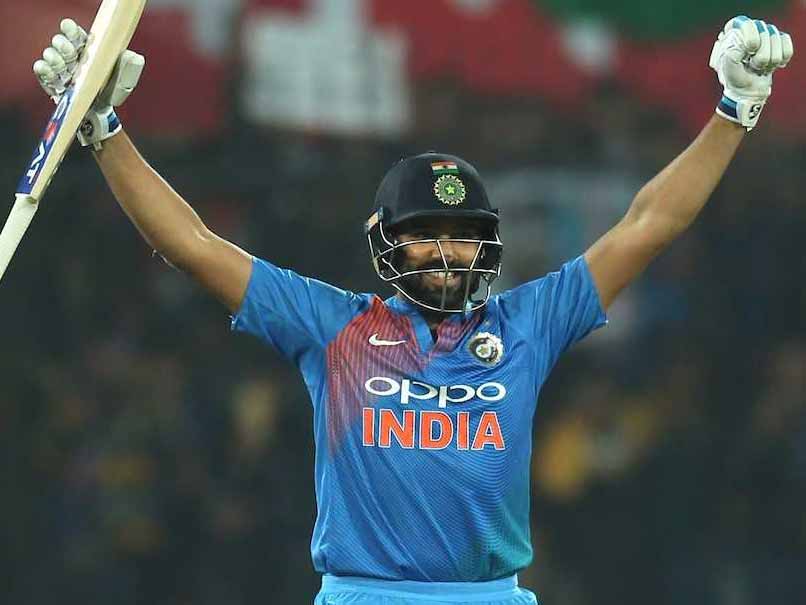 It is safe to say that Rohit Sharma is one of the best batsmen in white-ball cricket. He…
byArpit Sachdeva

International cricket in the previous decade saw retirements of quite a few big names. These were cricketers who…
byjr. staff