Morrisville Samp Army and Northern Warriors take on each other in match 27 of the Abu Dhabi T10 League 2022. The match starts at 7.45 pm IST and is the final league game for both teams before the knockouts.

The Samp Army are being led by Moeen Ali while Rovman Powell is leading the Northern Warriors. Both teams will face each other for the very first time in the league. Samp Army and the Warriors are placed fourth and fifth respectively on the points table.

The addition of two new teams only highlights the popularity of the league which is in its sixth edition having started in 2017. The two teams replaced the Qalandars and the Maratha Arabians respectively who played till the previous season.

The Morrisville Samp Army are one of the two new teams added before this season. Both teams are yet to play their first game against each other. The upcoming game will be the first between the two teams in the T10 League.

Who Will Score Most Runs For Morrisville Samp Army: David Miller/ Moeen Ali

Who Will Take Most Wickets For Morrisville Samp Army: Anrich Nortje / Sheldon Cottrell

Who Will Score Most Runs For Northern Warriors: Rovman Powell / Adam Lyth

Who Will Take Most Wickets For Northern Warriors: Wayne Parnell / Isuru Udana

Also Read: IPL 2023 Auction: 3 Star West Indies Players Who Can Get The Highest Ever Bid In Auction 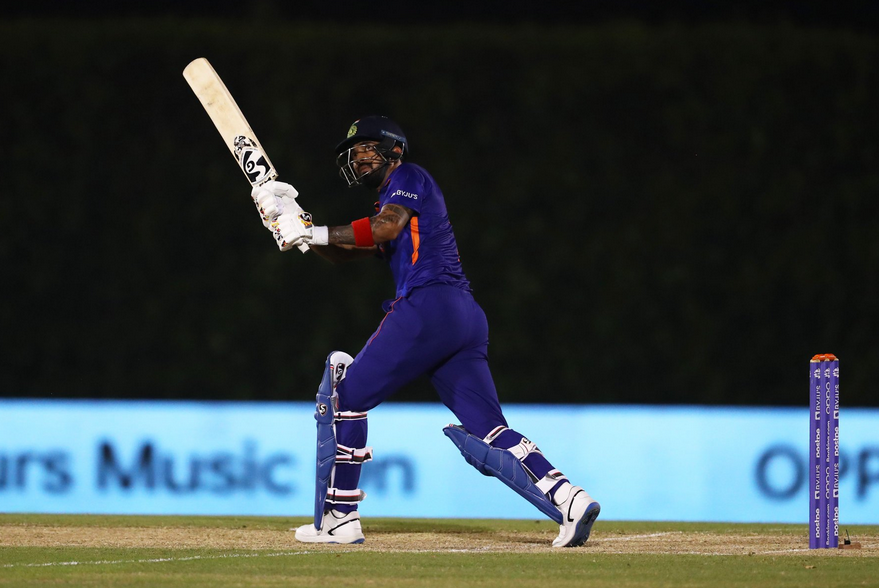 IND v WI 2022: KL Rahul Needs To Bat In The Middle Order Against West Indies, I Feel He Will Put Some Pressure On Rishabh Pant As Well – Aakash Chopra

Ravichandran Ashwin has returned to India‘s white-ball setup after four years. He has been named in the 15-man…
byJunior Staff

After bowling out India A on the score of 197, England Lions further tightened the noose over the visitors…
bySyed Yasir