Pakistan are set to host Australia for the three Tests, three ODIs, and one T20 international. The first Test is slated to be played from 4th to 8th March 2022. Australia are coming into the series on the back of a 4-0 Ashes win. They haven’t made a lot of changes to their squad. Australia, however, have come with three spinners, keeping in mind the sub-continent pitches in mind. 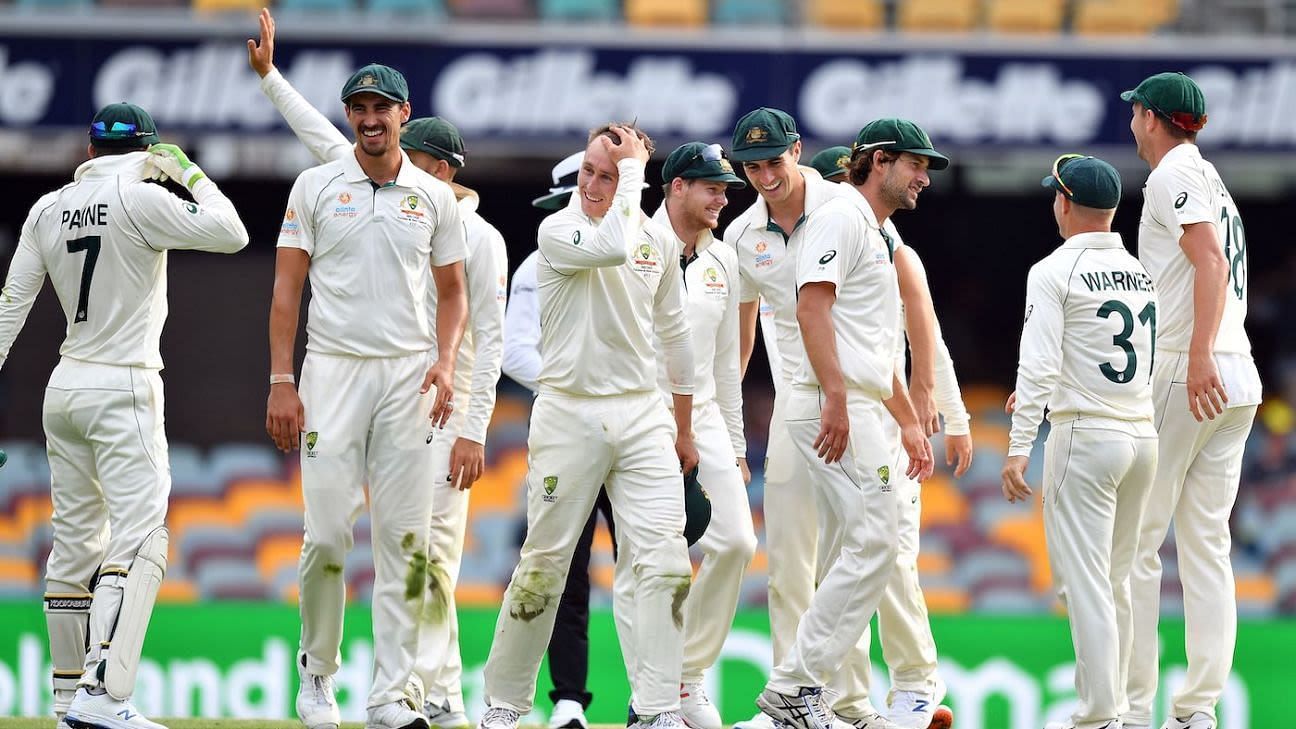 Along with Nathan Lyon, Mitchell Swepson and Ashton Agar have been added into the squad. All three have different skill sets. However, the first game at Rawalpindi is helpful more to the fast bowlers than the spinners. Thus, you might see only Nathan Lyon making into the playing XI.

As for the fast bowling department, Pat Cummins, Josh Hazlewood, and Mitchell Starc are likely to slot straight into the playing XI. Scott Boland is also in the squad, and given how he performed in Ashes in the absence of Hazlewood, Australia could only persist with him at the expense of one from Starc and Hazlewood. David Warner and Usman Khawaja are likely to open the batting in all likelihood, followed by the likes of Steve Smith, Labuschagne, and Travis Head.

Facing them are Pakistan, who too won their last Test series by a 2-0 margin. Babar Azam will lead the side, while M Rizwan will be his deputy. Pakistan have a strong batting unit and the home conditions will suit their style of play.

Apart from Babar and Rizwan, they have got Tests specialists in Azhar Ali, Fawad Alam, and Imam Ul-Haq. The Men in Green have got enough experience up their sleeves and they should be confident of posting big totals on the board.

In a major blow to them, the likes of Hasan Ali and Faheem Ashraf aren’t available for the first Test due to their respective injuries. Shan Masood has been called back into the squad, while Haris Rauf is also added into the squad.

However, latest reports suggest that Rauf has been tested positive for the coronavirus and has been ruled out of the first Test. Shaheen Shah Afridi will continue to be their biggest bet in the fast bowling department.

In Pakistan, PTV Sports has the exclusive rights to telecast PAK vs AUS series. Hence, all the matches will be available on PTV Sports. Daraz Live app will present the live streaming.

In Australia, ICC TV will present the live telecast and live streaming of the Pakistan vs Australia 2022 series.

SKY Sport NZ will present the live telecast of the series in New Zealand.

In the United Kingdom

In the United Kingdom, Sky Sports Cricket will present the live telecast and live streaming of the series.

In USA and Canada, Willow TV will present the live telecast of the Pakistan vs Australia series.

In the middle-eastern and North African nations, Etisalat CricLife will present the live streaming and live telecast of the series.