SL vs AUS Head to Head Records, Sri Lanka’s Head-to-Head Record Against Australia – Australia Tour of Sri Lanka 2022, 2nd T20I. Sri Lanka and Australia are set to battle against each other in the 2nd T20I encounter of the ongoing series. The SL vs AUS 2nd T20I match is scheduled to take place on June 8 (Wednesday).

The venue of the clash is R.Premadasa Stadium in Colombo. The visitors Australia is led by Aaron Finch in the T20I series. The home side Sri Lanka is led by Dasun Shanaka. During Australia’s tour of Sri Lanka in 2022, a five-match ODI series and a two-match Test series will also take place. The SL vs AUS T20I series comprises three games. In the opening T20I, Australia won by 10 wickets.

Sri Lanka’s previous T20I campaign was against India in February 2022. In the three-match T20I series, Sri Lanka faced a miserable result, losing all three games. Australia, on the other hand, played a T20I match against Pakistan during an away tour in April. Defeating Pakistan by 3 wickets in the match, Australia won the series 1-0.

Sri Lanka earlier toured Australia in February this year for a five-match T20I series. In the series, Sri Lanka lost the first four games. They managed to win the 5th T20I quite comfortably. Hence, they suffered a 1-4 loss in the away series. Now, they have an opportunity to avenge their defeat against Australia. 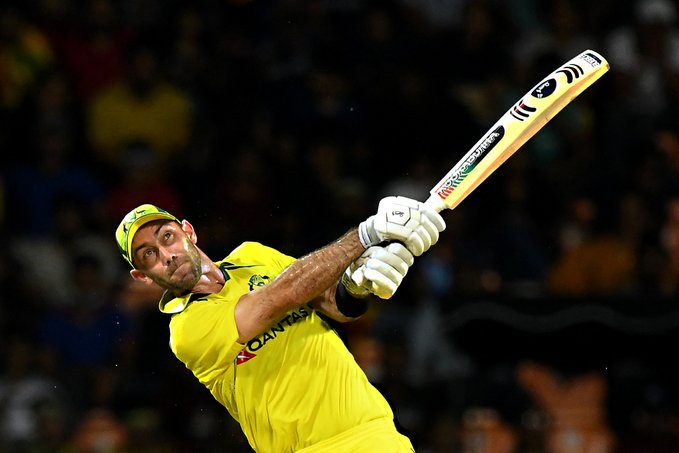 SL vs AUS: When She Took It Out Of The Bag, It Had Completely Fallen Apart – Glenn Maxwell On The Baggy Green He Last Wore In 2017

Glenn Maxwell, an Australian batter, has disclosed that the Baggy Green he last wore in 2017 has “completely…
byUtsav Gupta

SL vs AUS: We Have The Aussie A Team Over Here To Strike Balance – Pat Cummins On Australia’s Injury Woes 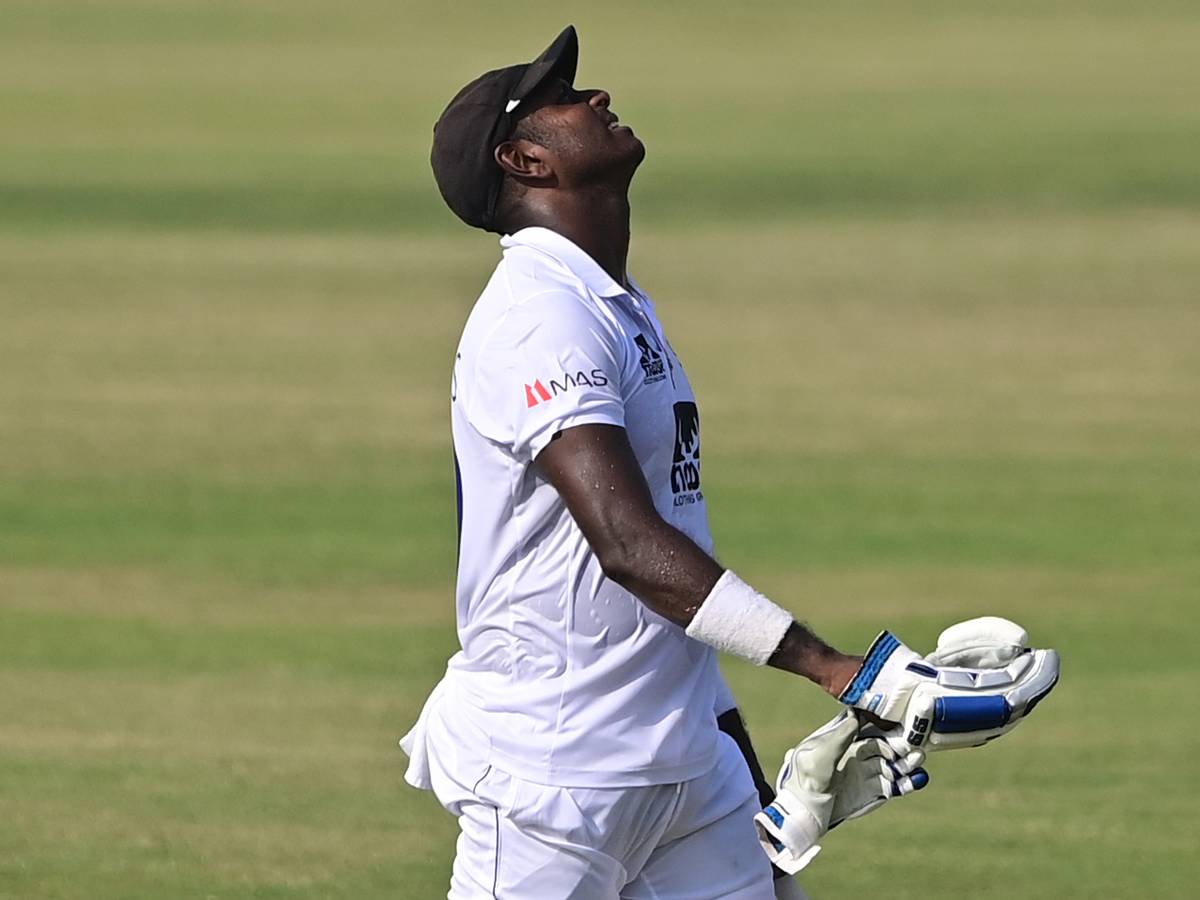 SL vs AUS: Angelo Mathews Tests Covid-19 Positive, Gets Ruled Out Of Remainder Of 1st Test vs Australia