Sri Lanka toured Australia for a 5-match T20I series earlier this year in February. In the five-match away series, Sri Lanka lost the first four T20I games. They managed to win the final T20I. As a result, Sri Lanka faced a 1-4 defeat in the T20I series.

The team winning the toss might opt to bowl first. Both the teams will prefer to bowl first and then chase down the target. If we compare the stats, the teams batting second have won slightly more matches than the team batting first at the R. Premadasa stadium.

Who will score the most runs for SL in the match: Kusal Mendis or Pathum Nissanka

Who will pick the most wickets for SL in the match: Wanindu Hasaranga or Maheesh Theekshana

Who will score the most runs for AUS in the match: David Warner or Glenn Maxwell

Also Read: Australia Announces Schedule For Its Summer Of 2022-23, Six Different Nations To Tour The Country

Who will pick the most wickets for AUS in the match: Mitchell Starc or Josh Hazlewood 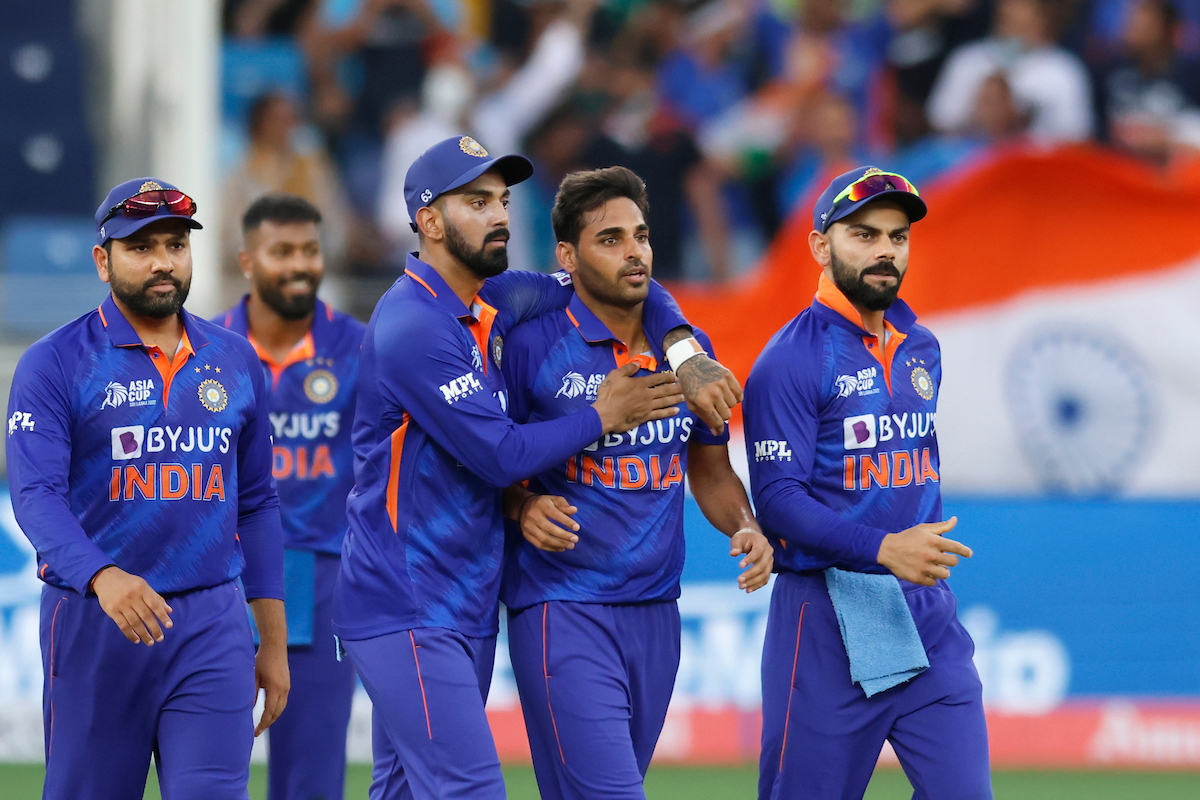 Asia Cup 2022: IND vs HK Match Prediction: Who Will Win The Match Between India And Hong Kong? Match 04

Asia Cup 2022: IND vs HK Match Prediction: Who Will Win The Match Between India And Hong Kong?…
byStaff Jr.

Defending champions, Mumbai Indians(MI) will meet the Delhi Capitals(DC) on Thursday in Qualifier 1 of IPL 2020 at…
byCaJr Staff

On Saturday (26th December), the two-match Test series between the hosts New Zealand and the visitors Pakistan will…
bySandipan Ghosh