With that defeat that they perhaps lost hope for making it into the playoffs. Though they still have an outside chance, but first they have to win their remaining games.

In the last game, Barbados Royals were bundled out for a paltry 93 in the first innings. J Mayers and J Charles gave a quickfire start of 20-plus runs in the first two overs. However, Khary Pierre then accounted for the wickets of Mayers and Smit Patel to steal the momentum.

Wickets kept falling afterward as spinners sprung a web around the opposition. Khary Pierre was the pick of the bowlers, claiming 3 for 16 in 4 overs, while Sunil Narine, Akeal Hosein, and Jayden Seales picked two each. 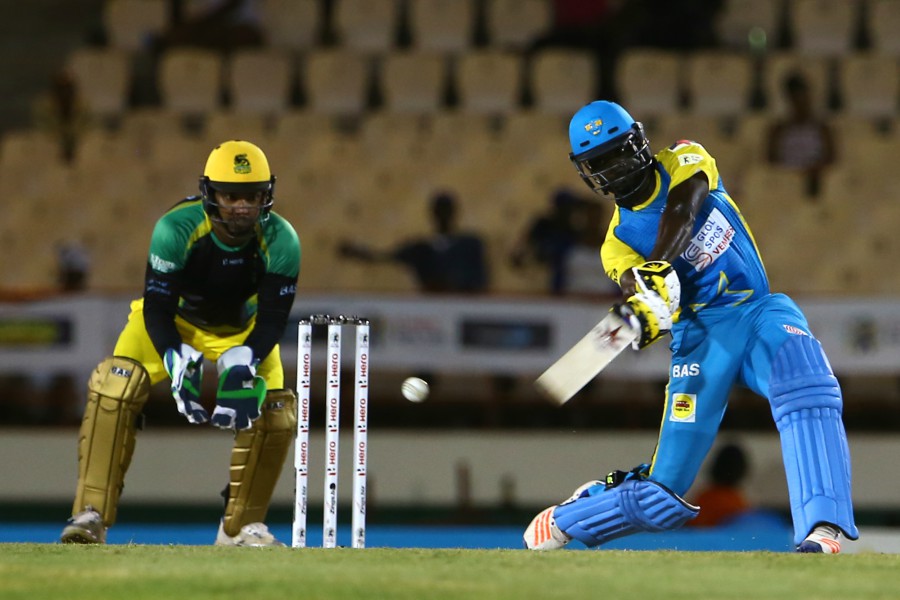 Trinbago Knight Riders didn’t start their innings two well as both the openers went back to the pavilion inside the first three overs. However, Colin Munro ensured he played till the end and guide his team over the line.

While he kept scoring runs from one end, wickets fell in regular intervals at the other end. However, Munro remained unbeaten till the end and scored 41 off 47. Trinbago Knight Riders eventually chased down the target in 16.5 overs. M Amir and Joshua Bishop claimed two wickets each but all went in vain.

On the other end, St. Lucia Kings too are losing the plot after winning three consecutive games. Saint Lucia Kings have now two consecutive losses to their name and things could get tougher if they make it three in a row.

In their last game, Jamaica Tallawahs posted a mammoth 211-run total, thanks to some solid batting display from the top order. Jeavor Royal and Kadeem Alleyne picked three wickets but leaked a lot of runs.

Saint Lucia Kings, in reply, were bundled out for just 156 runs in the second innings. Andre Fletcher gave a great start, making 30 off 13 balls. Mark Deyal chipped in with 33 off 17, while Roston Chase scored 30 off 17. However, none of them went on to play a big knock.

Saint Lucia Kings were in a pretty good position in the first half of the innings. They had crossed the 100-run mark inside 8 overs. However, once Roston Chase got out in the ninth over of the innings, wickets kept falling in quick succession and eventually fell short of 55 runs.

In India, the live streaming of all the matches of CPL 2021 will be available on Fan Code App. Star Network has acquired the broadcasting rights of all the games of the 2021 edition of the Caribbean Premier League.

FanCode has exclusive rights to stream all the CPL 2021 matches in West Indies.

In the United Kingdom:

BT Sport has acquired the broadcasting rights of all CPL 2021 matches in the United Kingdom.

Fox Sports will broadcast all the matches of CPL 2021 in Australia.

In the United States of America:

Willow TV will be showing the 33 matches from the 2021 edition of the tournament in the United States of America.