Delhi court has issued a bailable warrant against former Indian National Cricket Team cricketer Gautam Gambhir for nonappearance in connection with a case. He was involved in a matter of cheating, misappropriation, and conspiracy against real estate group Rudra Buildwell’s project. The former cricketer was the brand ambassador of the group.

Moreover, in a complaint, the buyers have alleged that they have invested crores for booking a flat in an upcoming project at Ghaziabad’s Indirapuram area in 2011. But the housing project did not start, adding Gautam Gambhir’s name was projected as the brand ambassador by Rudra group.

In addition to, Gambhir was a director and brand ambassador in a joint project. The name of the project is Rudra Buildwell Reality Pvt Ltd and H R Infracity Pvt Ltd. A case was lodged in 2016 for allegedly duping people of Rs 1.98 crore on the pretext of booking apartments in the housing project. 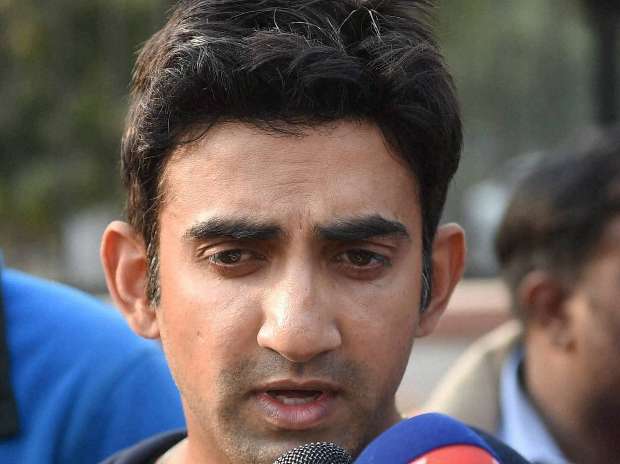 “Considering the fact that accused Gautam Gambhir has not been appearing in this case repeatedly. He has not appeared even despite dismissal of his exemption application on last date of hearing. Therefore, issue bailable warrant for Rs 10,000 against the accused with one surety in the like amount for next date of hearing,” Chief Metropolitan Magistrate Manish Khurana said.

Meanwhile, according to the PTI reports, the court has put up the matter for further hearing on January 24.

The complainants had alleged that “the project was extensively promoted and advertised and Gambhir. As the brand ambassador, helped in attracting and inviting buyers to invest in the project”. 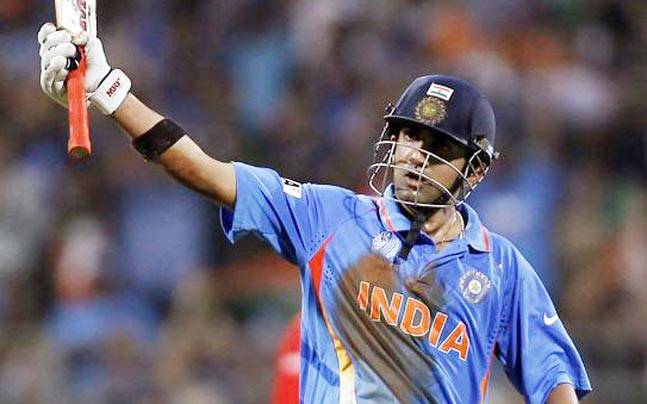 The 37-year-old recently announced his retirement from international cricket. He had played 58 Tests, 147 ODIs and 37 T20Is scoring more than 10,000 runs in from all the formats. Gautam Gambhir was a part of the Indian National Cricket Team during the 2011 World Cup.