Former India wicket-keeper batsman, Ajay Ratra has applied for the head coach for the Mumbai Ranji team for the upcoming domestic season.

Meanwhile, after Sameer Dighe’s exit, the post was open for application. Mumbai Cricket Association (MCA) had invited applications from candidates for Mumbai’s senior and under-19 teams, the deadline for which ended on Tuesday.

According to Indian Express, Ratra is one of the three former first-class cricketers to have applied for the senior team coach’s role. Off-spinner Ramesh Powar and Mumbai wicket-keeper Vinayak Samant are the other two. Furthermore, former players including Maharashtra’s Nandan Phadnis, Vidarbha off-spinner Pritam Gandhe and former Mumbai under-19 coach Vinod Raghavan have applied for both jobs.

Ratra was coach of the Punjab Ranji Trophy team till last year. However, he is not sure whether Punjab will retain him or not. He also admitted that Mumbai is a big team and he hopes to contribute more to that setup. 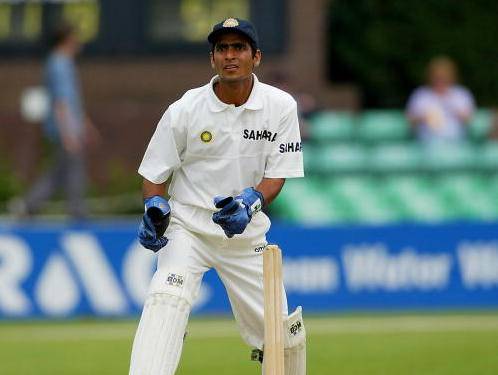 “I’m still to get clarity from Punjab whether they want me to continue or not. I checked with the association but they said there is some case date which is scheduled in the coming days. When Mumbai’s invitation came out, I straight away applied for it. It’s a big team and I felt I could contribute more. I can share my experience and get the best from the players there,” The Indian Express quotes Ratra.

Mumbai, meanwhile, had an overwhelming response to the coach’s job to replace Dighe. Mumbai had a disappointing domestic season last year, failing to make a mark in any of the competitions.

Ratra played 6 Tests and 12 ODIs, all in 2002, and remained a mainstay for Haryana for more than a decade. However, he decided to bid adieu to first-class cricket following the 2012-13 season.