Currently, the visiting team is leading this series by a 2-1 margin. While the visitors won the first and third matches of this series, the hosts also claimed a big victory in the second match of this series.

India Women and South Africa Women will meet on Sunday at Bharat Ratna Shri Atal Bihari Vajpayee Ekana Cricket Stadium (Lucknow). It will be another day ODI match which will begin at 09:00 AM local time.

The weather forecast suggests that the sky will be clear for the entire day as there is no threat of rain. In the previous Women’s ODI last Friday (12th March), everyone was stunned due to the late rain while the match was in the final thrilling position. Rain put a huge impact on the late period of that game as India Women didn’t get their last chance to change the fate of that match. 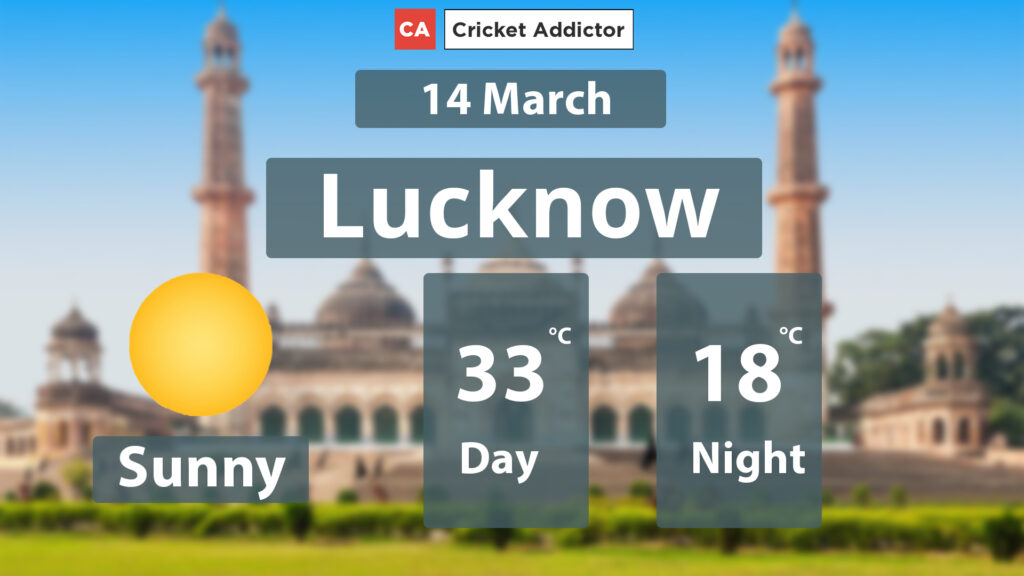 While the set batters are scoring the runs comfortably, the new batters are struggling to maintain the early situation. In the first two matches, both the teams comfortably chased the low targets as South Africa Women won the first match by 8 wickets and India Women won the next match by 9 wickets. In the last match, while the rain stopped the match just before the final 21 balls of the game, South Africa Women claimed a 6-run victory by DLS method.

Shardul Thakur Has Proved He Can Be An All-Rounder: Bharat Arun