Former Indian all-rounder Irfan Pathan feels the Indian team management needs to look after a left-arm pacer in the team and also suggested a few names who can be part of the white-ball plans.

Indian cricket team has plenty of pace bowling options available at their disposal with the likes of Jasprit Bumrah, Bhuvneshwar Kumar, Mohammed Shami having the experience of playing around the globe over the years. India is also exploring their bench strength to create suitable backup options for particular roles.

Mohammed Siraj, Harshal Patel, Avesh Khan, Deepak Chahar are being given opportunities in the last few T20 bilateral series to test themselves on the international stage. Not to forget India has the options of Shardul Thakur, Hardik Pandya and Venkatesh Iyer who are pace bowling all-rounders in the squad. 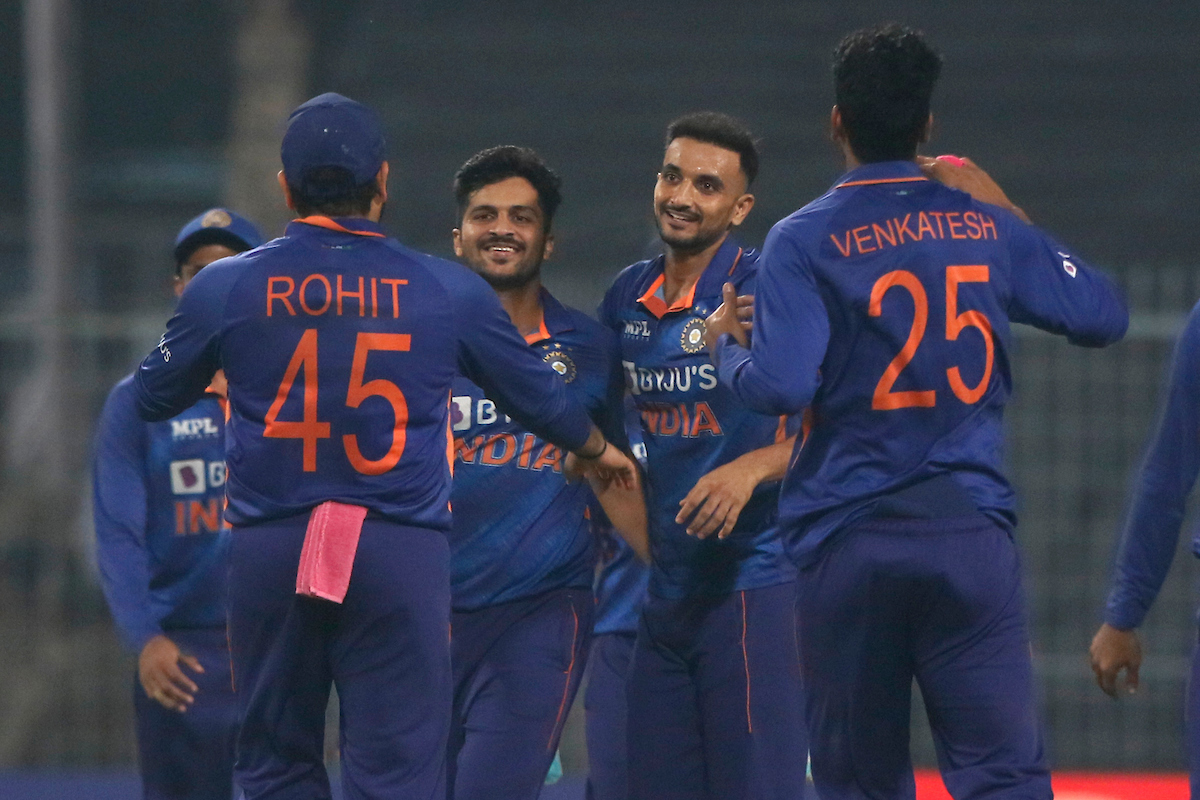 Chetan Sakariya is a bit rusty at the moment: Irfan Pathan

Irfan Pathan opined that the Indian team management should also give chance to left-arm pacers like Khaleel Ahmed, T Natarajan and Chetan Sakariya and select one of them on the basis of their IPL performance. Pathan, who himself bowled as a left-arm pacer,  mentioned that Chetan Sakariya is not at his best but still should be given the chance to perform.

“With all these names (the Indian bowlers already part of the squad), I just want to add another name — that of a left-arm bowler, and that can be whoever performs in the IPL — Khaleel Ahmed, Natarajan or Chetan Sakariya.

“I know Sakariya is a bit rusty at the moment, but if he performs in the IPL, he will be an option. Left is always right!” Pathan said on Star Sports.

T Natarajan became the first Indian player to make his international debut across all three formats during India’s tour of Australia 2020-21, albeit, he went as a net bowler. The 30-year-old Tamil Nadu player last played for India in March 2021 but a series of injuries have kept him out from competitive cricket.

Sakariya made his first appearance in Indian colours during the Sri Lanka tour in July last year where he played a couple of T20 matches and a single ODI game. He is currently playing for Saurashtra in the ongoing Ranji Trophy 2022 season.

Also Read: Irfan Pathan Feels Venkatesh Iyer Is Ahead Of Everyone In The Race For A Spot In T20 World Cup 2022 Squad