Pakistan and New Zealand go head to head in the third ODI in Karachi on January 13. The PAK vs NZ ODI series is tied at 1-1 after the Kiwis won the second ODI by 79 runs. The hosts won the first ODI by six wickets themselves. This is the first ODI series for both teams in 2023, a year when the ODI World Cup will be played. New Zealand will win their 50th ODI match against Pakistan if they win the decider on Friday.

Kane Williamson is back to lead the Kiwis while Babar Azam will continue to lead Pakistan. Both the teams played out a draw Test match series that saw them taking eight points each. The final ODI is now the decider for the PAK vs NZ ODI series. Earlier the Test series had plenty of entertaining moments before it eventually ended in a draw.

Devon Conway (101) and Kane Williamson’s 85 laid the platform for the Kiwis to score 261 batting first. Mitchell Santner scored 37 off 40 balls lower down the order to help the Kiwis get beyond 260. Seven batters from the visiting team were dismissed for single-digit scores.

The Kiwi bowlers then ensured that they keep themselves in the game by picking up wickets at regular intervals. Babar Azam (79) and Mohammed Rizwan (28) scored runs while the rest of the batters struggled. Pakistan were finally bowled out for 182 giving New Zealand a series-leveling win.

The Karachi pitch has behaved a lot better in the ODIs after resulting in two drawn games in the test matches. Twice now scores between 250-260 have given entertaining games. The decider is also expected to pan out in the same way. A score of around 260 might be a match-winning total.

Most Wickets For PAK- Waqar Younis (79)

Most Wickets For NZ: Danny Morrison (39)

PAK vs NZ Head To Head In ODI Matches

PAK vs NZ Head To Head In T20I Matches

PAK vs NZ Head To Head In Test Matches

England were 1-0 down heading into the Headingley Test in 2019. The match was significant for England as…
byJr. Staff

Rashid Latif Hails ‘The Wall’ Of Indian Cricket; Underlines The Reason Behind The Name

Former Indian cricketer Rahul Dravid has to be one of the very few batsmen, who most experts would…
byAayushmaan Vishwanathan 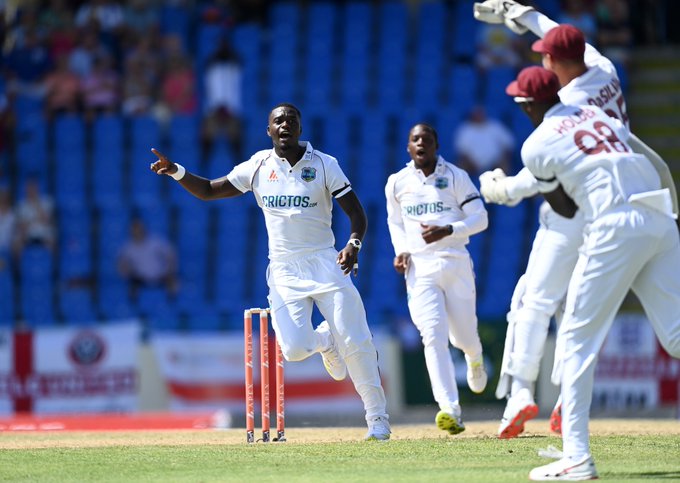 Just IN: BCCI Announces Schedule For IPL 2022 Play-Offs And Final