The PAK vs NZ ODI series comes to an end with the third ODI in Karachi on January 13, Friday. Pakistan won the first OSI by six wickets. New Zealand came back to win the second ODI by 79 runs and take the series to the decider. The series has kickstarted preparations for both teams for the ODI World Cup later this year.

Babar Azam will lead Pakistan while Kane Williamson returns as the ODI skipper to lead the Kiwis. Both the players got runs in the previous game but it was Williamson’s runs that made more of an impact. Babar is going through a dream run in ODIs at the moment with four centuries and seven half-centuries in his last 12 innings.

New Zealand last played an ODI series against India in November 2022 which they won 1-0. They won the first ODI in Auckland by 7 wickets. The next two ODIs in Napier and Christchurch were washed out due to rain. Pakistan beat the Netherlands 3-0 in the last ODI series they played in August last year.

The Kiwis are the top-ranked ODI side in the ICC rankings. Pakistan, on the other hand, are placed fifth. Pakistan did not win a single Test match at home in 2022. Thus there is added pressure on Babar Azam and the entire team to win the ODI series in the ODI World Cup year.

The Karachi pitch played a lot better in the first two ODIs after the two Test matches ended in a draw. A score of around 25-260 has turned out to be a match-winning score. There is turn for the spinners and reverse swing for the faster bowlers. A similar track for the final ODI can bring out a good contest between bat and ball.

Despite the loss, Pakistan should ideally stick to the same XI. There is proper balance in the XI with six bowlers and five batters and Agha Salman and Mohammad Nawaz being the all-rounders. It was the batters that let the team down in the second ODI as they could not chase the score down. Haris Rauf has taken up the senior bowler’s role in the absence of Shahin Afridi and Naseem Shah has backed him up well.

There is over-dependence on Babar Azam and Mohammad Rizwan and it is time that the other batters in the side steps up for this decider. The bowling attack looks well-balanced and will look to replicate their performance.

New Zealand made a strong comeback in the second ODI after losing the first ODI. Devon Conway and Kane Williamson scored runs and the bowlers kept the side in the game. However, seven of the batters were dismissed for single-digit scores which keeps the management thinking ahead of the decider. The win was possible due to individual brilliance and the side needs to play as a cohesive unit if they are to win the ODI series.

The side has injury concerns already with Matt Henry ruled out of the side with an abdominal strain from the ODI series against Pakistan and India. Adam Milne is another bowler who has pulled out of the series citing a lack of preparation time. 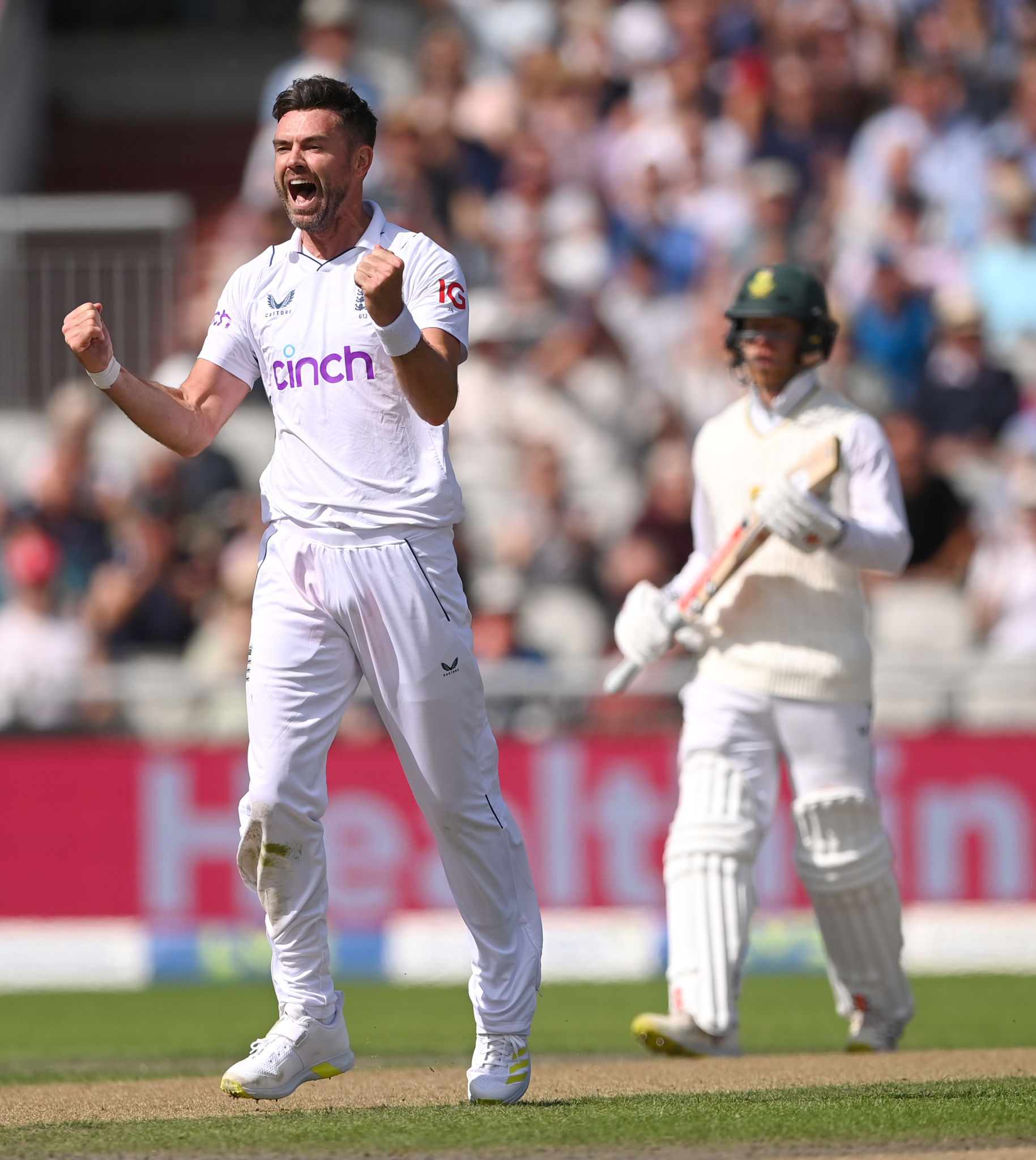 PAK vs ENG: “England ‘Chomping At The Bit’ To Start 1st Test In Pakistan”- James Anderson IND vs AUS: India vs Australia Ahmedabad Test In 2023 Could Be A Day-night Contest – Reports

On Thursday, December 8, the Board of Control for Cricket in India (BCCI) announced the complete schedule for…
bySonanchal Gautam

Rohit Sharma Is One Of The Greatest ODI Players: Ravi Shastri

India head coach Ravi Shastri is a delighted man at the moment and the reasons are pretty obvious.…
byCA Editor