PAK vs NZ: “Sarfaraz Ahmed Should Be Made Pakistan’s Test Captain, He Is A Better Option Than Babar Azam” – Danish Kaneria

Pakistan are playing against New Zealand in the second and final Test of the two-match series at the National Stadium in Karachi. The first test ended in a draw, and the hosts almost survived a scare with the bad light that ended the final day’s play. Former leg-spinner Danish Kaneria believes that Sarfaraz Ahmed should lead Pakistan in Test matches.

Babar Azam’s captaincy had been questioned after the 0-3 loss against England in the recently concluded Test series, and this was their first whitewash at home. The Men in Green have lost four home Tests, including the defeat against Australia last year under Babar. Sarfaraz Ahmed had already led Pakistan across formats before being dropped as captain following poor form in 2019.

During a live session on his YouTube channel, Danish Kaneria said that Sarfaraz Ahmed should lead Pakistan in Test matches as Babar’s captaincy in the longer format hasn’t been up to mark.

“Sarfaraz Ahmed should be made Pakistan’s Test captain. He is a better option than Babar Azam. Babar hasn’t been able to lead the side well in red-ball cricket. You cannot let the opposition team score so many runs in such situations,” Danish Kaneria said.

The Bowlers Were Quite Lethargic – Danish Kaneria

Danish Kaneria criticized Pakistan’s batsmen for failing to score on a pitch where New Zealand’s tailenders batted well. Matt Henry and Ajaz Patel put on a 104-run partnership for the last wicket and posted a total of 449 in the first innings. Kaneria slammed the bowlers for allowing the lower-order batsmen to score too many runs.

“The Pakistani batters flopped on a wicket where even New Zealand’s tailenders scored runs. The bowlers were quite lethargic to say the least, letting the lower-order batters accumulate a lot of runs. New Zealand were able to post 449 runs due to that, and these are a lot of runs for the Pakistani team.”

Also read: IND vs SL: “Sanju Played A Bad Shot To Get Out And The Situation Did Not Demand It” – Aakash Chopra

When it comes to ruling Twitter, very few can beat the New Zealand all-rounder James Neesham. While cricketers…
byAayushmaan Vishwanathan 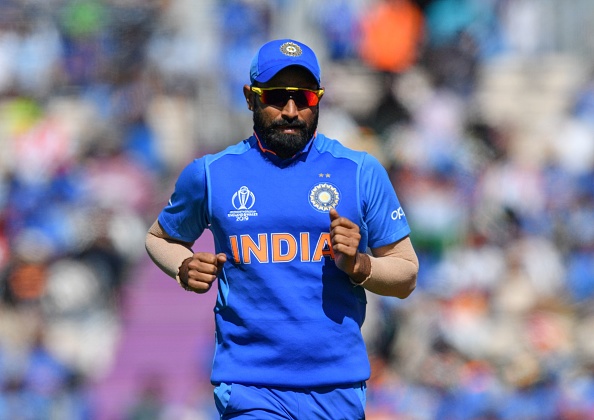 Mohammed Shami, a veteran Indian bowler who last competed in a T20 International match for India in November…
byUtsav Gupta 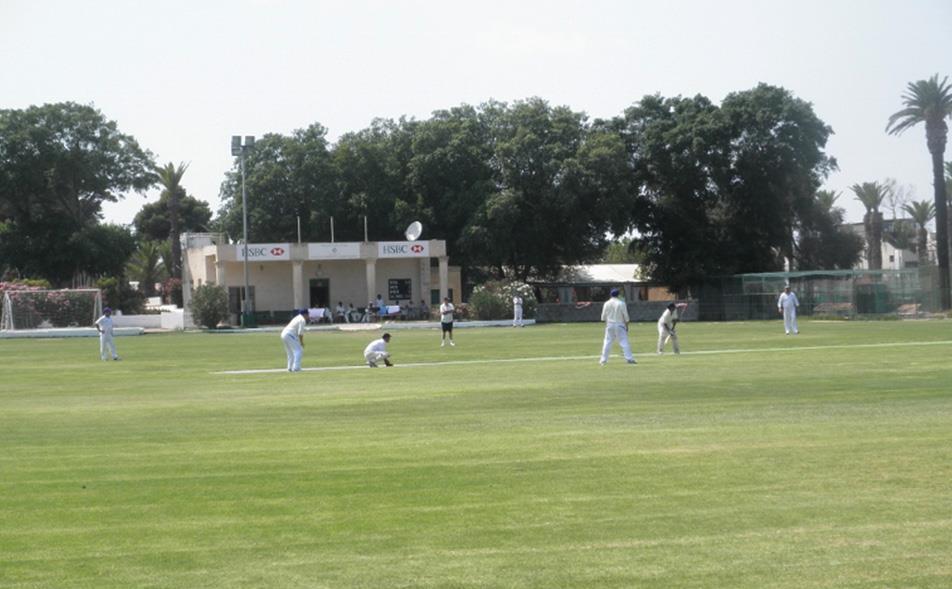