Home Latest News PAK vs NZ: “Shaheen Was Initially Unfit, Followed By Haris Rauf And Then Naseem Shah And We Don’t Have A Big Talent Pool” – Salman Butt

PAK vs NZ: “Shaheen Was Initially Unfit, Followed By Haris Rauf And Then Naseem Shah And We Don’t Have A Big Talent Pool” – Salman Butt

Pakistan are currently hosting a two-Test series against New Zealand, with the first game ending in a draw in Karachi. The Babar Azam-led team almost survived a scare with the bad light that ended the final day’s play. The second and final Test match of the two-match series is scheduled to be played on Monday, January 2nd, at the National Stadium in Karachi.

Former Pakistan skipper Salman Butt was surprised by Pakistan’s pace attack in the ongoing Test series against New Zealand. Shaheen Afridi, Haris Rauf, and Naseem Shah were ruled out of the Test series due to injury, and Mohammad Wasim Jr, who has played more T20 cricket for Pakistan, got the chance to represent the country in the longer format. Butt was shocked by Mir Hamza, who couldn’t hit 130 kmph replacing Shaheen.

How Many Players Did You Make – Salman Butt

In a video on his YouTube channel, Salman Butt criticized the PCB for a lack of quality replacements, saying that India had 8-10 players ready to replace an injured player, but Pakistan only had three.

“Shaheen was initially unfit, followed by Haris Rauf and then Naseem Shah. And we don’t have a big talent pool either, thanks to our so-called quality-oriented management. You speak that India didn’t have Bumrah, but countries like them had 8-10 people ready to take the spot of an injured player. How many players did you make? What was the bench strength you made ready?” Salman Butt said.

This Certainly Affects The Balance Of The Team – Salman Butt

According to reports, the BCCI has decided to select a 20-player pool which will be closely monitored by the NCA while working with the IPL franchises. The decision was made in an attempt to reduce the team’s injury problems. Butt believes it was a smart decision after injuries hurt the Men in Blue at the multinational events.

“The amount of injuries that India has to deal with over the past year, right from the T20 World Cup in Dubai to the one last year where Bumrah couldn’t come, has been huge. This certainly affects the balance of the team as players keep on coming and going due to injuries.”

Also read: “At The Moment There Is Nothing I Can Do And There Is No Option For Me” – Nurul Hasan Worries About Future Due To Finger Injury

The game of cricket always comes up with special surprises for the fans. The cricketers think out of…
byJr.staff 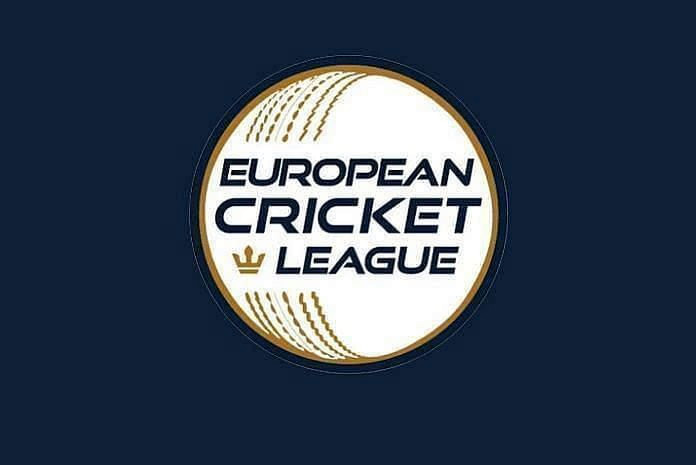