This week, the ECB scrapped the T20I series in October for both men and women’s teams, who were earlier scheduled to tour Pakistan. The decision from the England board came after New Zealand pulled out of the Pakistan tour citing security concerns.

We were not involved by ECB in the decision to cancel the tour: TEPP

A TEPP official made it clear that they were informed about ECB’s decision on Sunday afternoon and no player was involved in it. 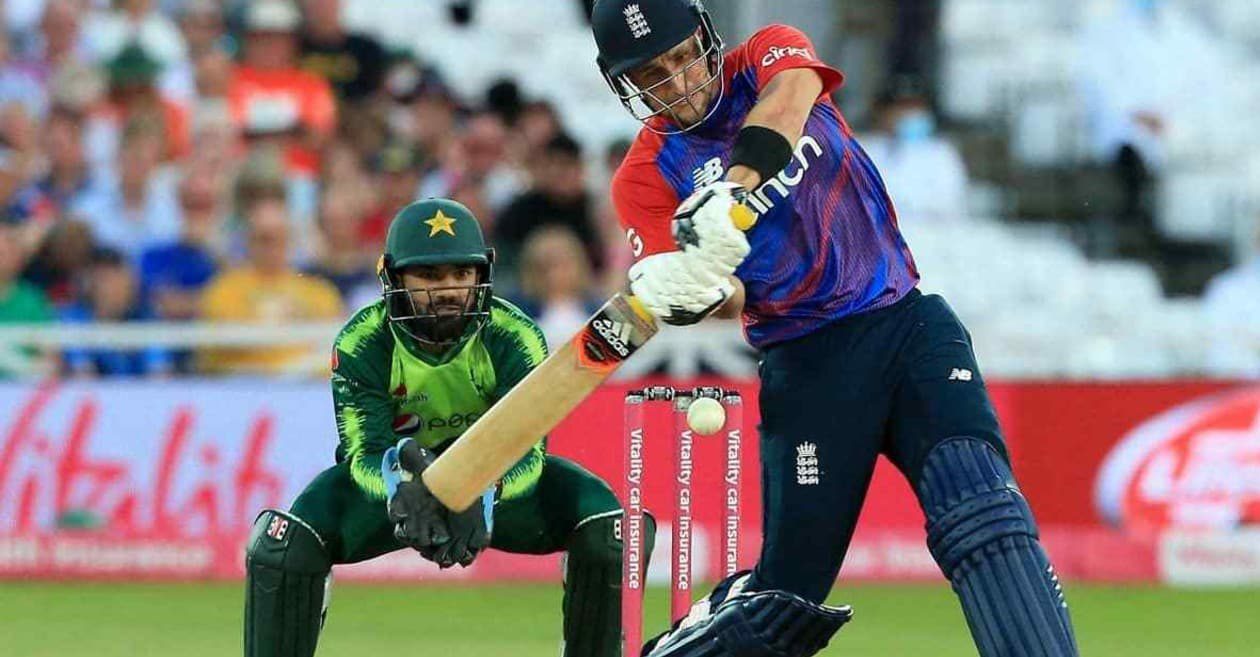 “The ECB board met last Sunday to debate the tour to Pakistan. That afternoon we were informed the tour had been cancelled. Team England Player Partnership was not asked for our input and we were not involved in the decision to cancel the tour,” he added.

ECB’s decision did not go well with its counterpart Pakistan Cricket Board as chairman Ramiz Raja slammed the decision of scrapping the tour and said it was frustrating for him to accept it.

“A little bit of hand-holding, a little bit of caring was needed after New Zealand pull out and we didn’t get that from England which is so frustrating.

“We’ve been going out of our way to meet the international demands, being such a responsible member of the cricketing fraternity, and in return, we get a response from ECB saying the players were spooked by New Zealand’s withdrawal. What does that mean?” he added.

Earlier British High Commissioner to Pakistan Christian Turner said it was in support of the tour but it was the sole decision of the ECB based on the player’s welfare.