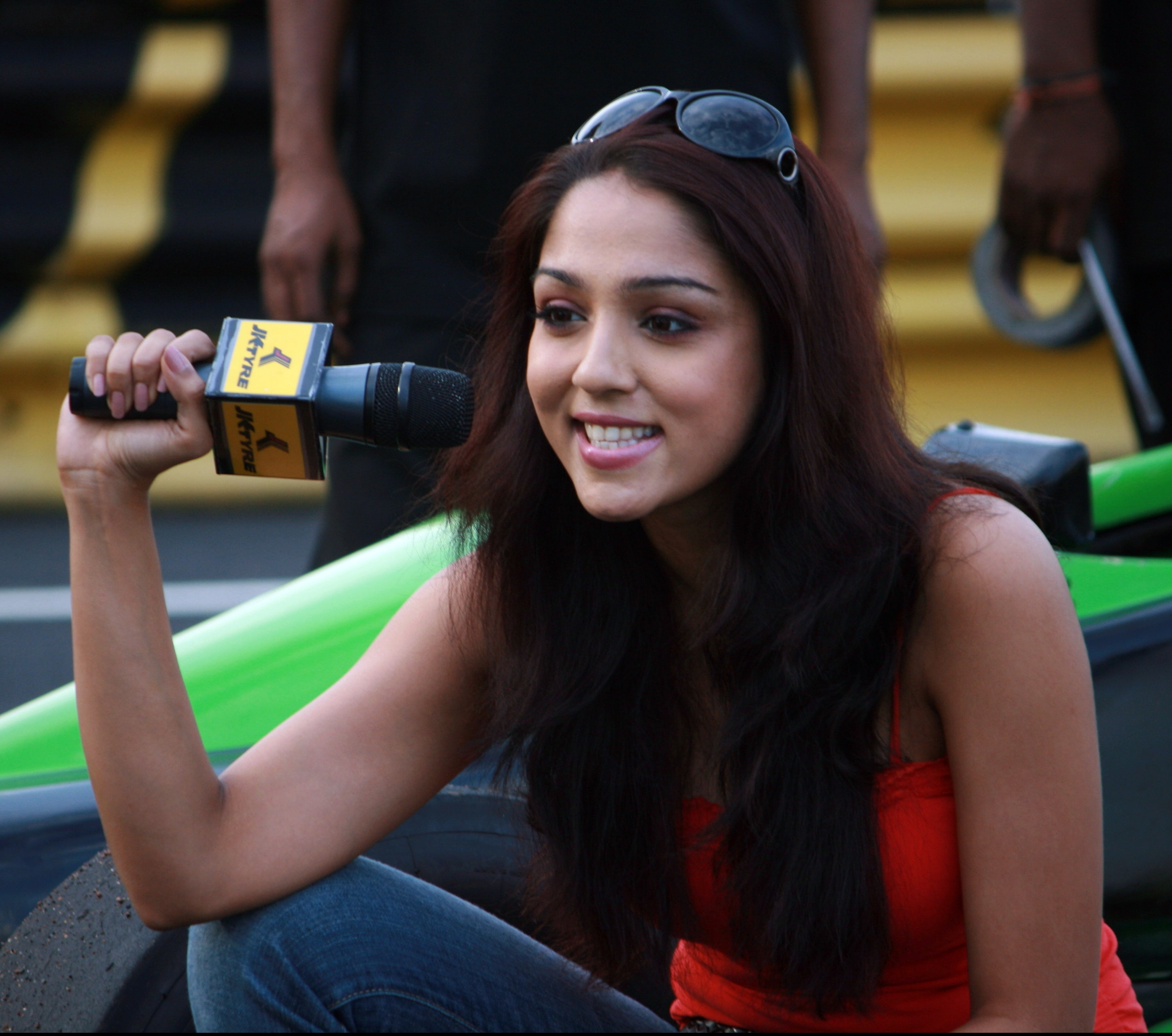 Lekha Washington is a household name in the Tamil Cinema Industry. Before trying her hands on the big screen, the pretty lady hosted IPL 2008 with former cricketer Ajay Jadeja. Lekha is not only an actress but a qualified filmmaker too. Before anchoring the inaugural IPL season, Lekha Washington was a Video Jockey on SS Music. She has hosted the popular show PCO and later Connect in 2006. Lekha has also hosted the Canadian T20 on international television which made her earn a call up for the 2008 IPL. Lekha has acted in some Tamil movies, Kettavan, Jayamkondaan and Kalyana Samayal Saadham.

PSL 2021, Match 8: Peshawar Zalmi vs Quetta Gladiators – When And Where To Watch, Live Streaming Details

PSL 2021, Match 7: Lahore Qalandars vs Multan Sultans – When And Where To Watch, Live Streaming Details

IPL 2020: Mayanti Langer Reveals The Reason For Not Being A Part Of The Tournament

10 Indian Cricketers’ Wife And Their Occupations

The Successful WAGs Of Indian Cricketers