Meanwhile, Qais Ahmed’s five-wicket haul backed Chris Gayle’s half-century saw the Legends cruise to victory with ease. The scheduling, where Zwanan had to play the semifinal late on Saturday night and then the final, told in the end as they looked under-cooked on the night. Kabul Zwanan spluttered to 132 for nine, a total well under par and too little to cause any alarms for the well-rested Balkh Legends.

However, Zwanan made thing interesting as Wayne Parnell removed opener Colin Munro and young Darwish Rasooli early. Although wickets kept falling at regular intervals, the Legends knocked off the score with 11 balls to spare.

Gayle made use of the two reprieves when on 10 and 37, to score 56 from 34 deliveries with four boundaries and an equal number of sixes. He got valuable support from veteran all-rounder Ravi Bopara, who was unbeaten on 32 runs to see the team through. 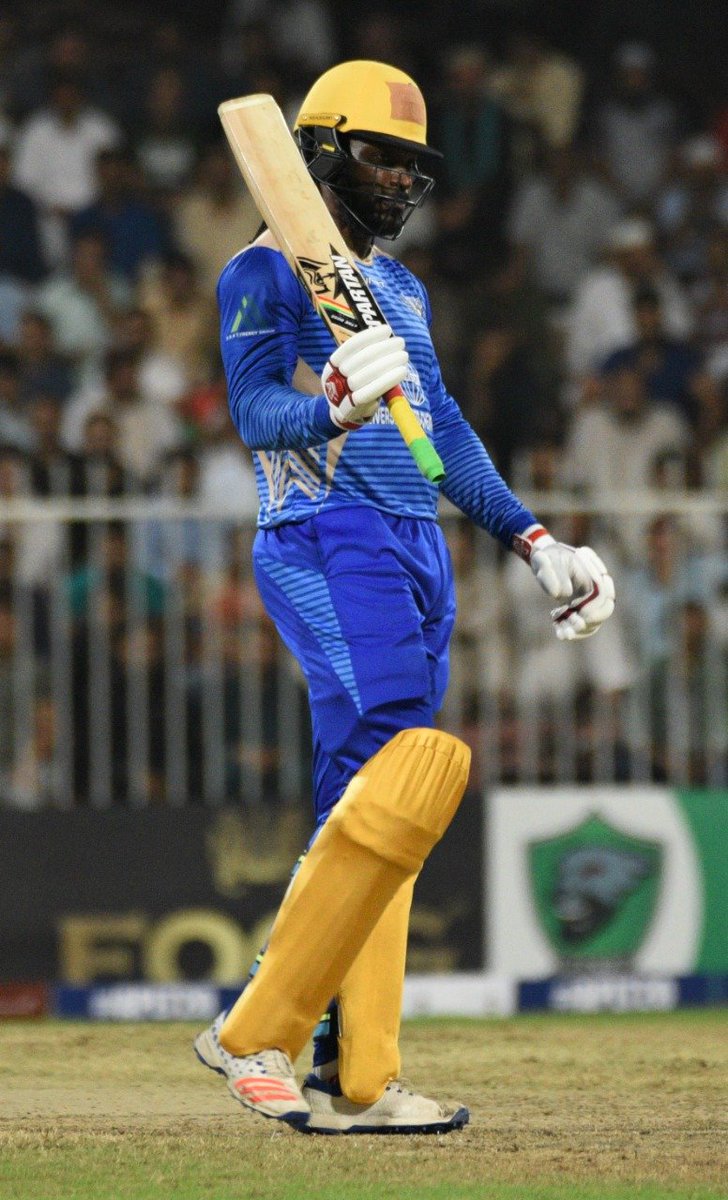 Previously, it was a fantastic bowling performance by the Balkh Legends with Qais leading the way. His five wickets floored Kabul Zwanan while the others also chipped in with useful supports. Pacer Aftab Alam and Mirwais Ashraf bowled tight overs to give a solid start.

The Rashid Khan-led side had no answer to the swashbuckling show as they had an average show with the bat throughout the tournament. The batters failed to convert the starts with only Javed Ahmadi only showing some resistance with his 19-ball 32.