Tatenda Taibu made his debut for Zimbabwe in 2001 and within three years’ time, he was made the captain of the national team amidst political turmoil.

An outrageous talent, Taibu was always an automatic choice in Zimbabwe’s playing 11 barring instances when he came at loggerheads with his administrative matters.

After leading Zimbabwe for and year where he was comfortably their best batsman, Taibu announced a premature retirement following threats to his family.

Taibu, in an exclusive chat with Cricket Addictor, termed that phase as the lowest point of his career.

After playing league cricket in Bangladesh, England, and Namibia, Taibu made a comeback to the national team in 2007. In the following years, he would go on to score runs on a consistent basis before another shock came in 2012 when reports emerged that the former captain has retired from the game in order to start a church.

When asked about the veracity of reports, Taibu told in detail as to what transpired during that period.

“That is not true. I have since then released my autobiography (Keeper of Faith) where I have stipulated what happened during that period. So what happened was, I went to have a meeting with the CEO to tell him that I had the calling and I was following that calling. He said that we can’t announce the information that you have just given us. We can’t say that to the media. We have to find the best possible way for people to understand,”

He added: “I stand whatever you put in the papers is up to you; I have already told you my reasons. So, they thought that the best way for people to understand is if they say that I am a preacher So they said Tatenda has retired to become a preacher. So that is the first article that came out. And, people always go with that first article,”

Taibu returned to the fold as the convener of selectors in 2016 but even that stint was short-lived as he was asked to resign post-Zimbabwe’s failure to qualify for the 2019 World Cup.

Also Read: Tatenda Taibu Exclusive: I Had The Ability To Become World No.1 In Test Cricket At Some Stage 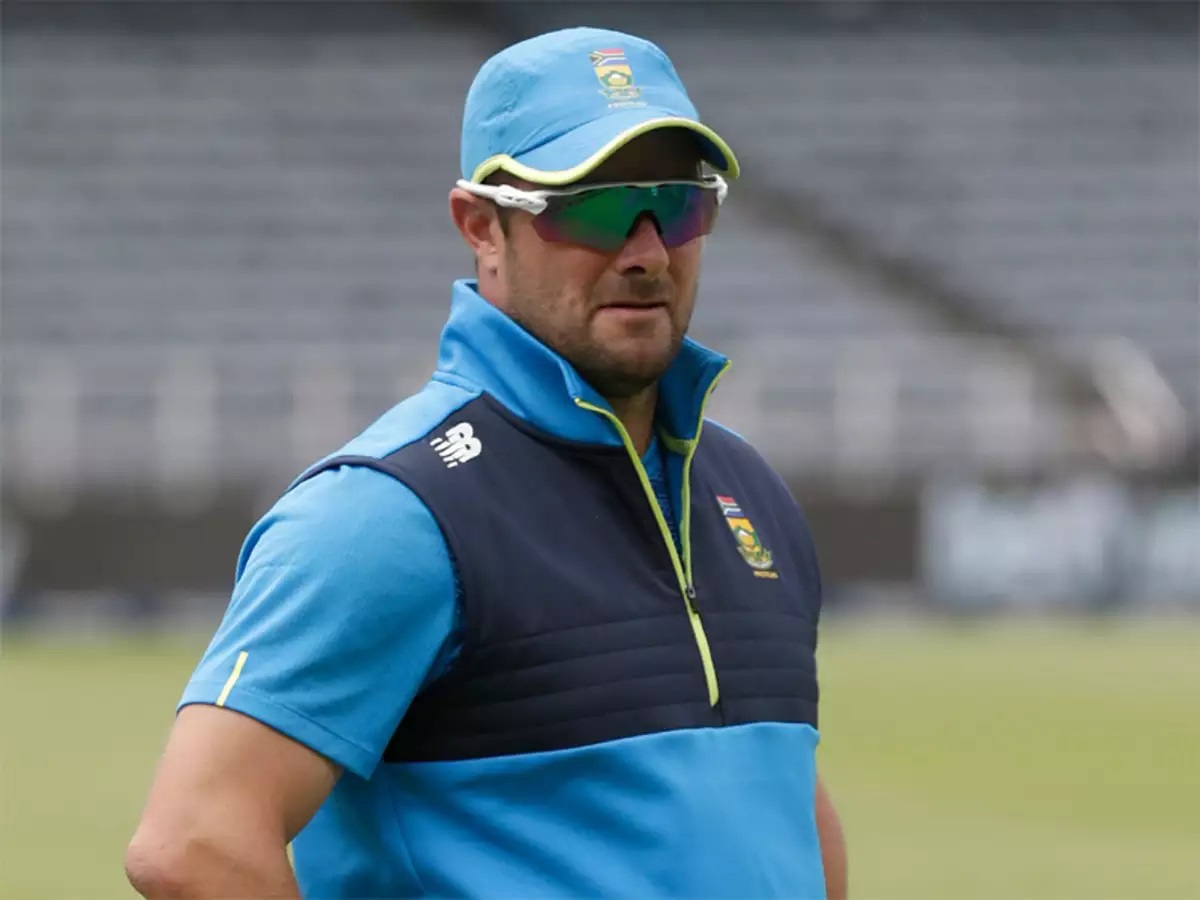 Proteas coach, Mark Boucher, who will depart with a year left on his current contract, is sought after…
byStaff

IPL 2019: Watch: Shane Watson Thanks Fans For the Immense Love and Support