Such was the secrecy of the recently-concluded Virat Kohli–Anushka Sharma wedding that even the media was in dark over the whole matter. It was only after Kohli and Anushka themselves confirmed the news, everyone was assured of the wedding.

Well, ever since the couple broke the news on Twitter, photographs and videos have been finding their way on the internet and not surprisingly they are getting viral. From mehendi, exchanging rings to the wedding ceremony, video of almost every ceremony is now being found across social media and internet. In continuation with that trend, another video has now been posted on the internet which is going viral. The latest clip shows the conclusion of the lavish wedding in Italy.

Here is the clip:

Meanwhile, the news of the wedding was confirmed by the couple itself. The rumours of the much-anticipated wedding were viciously doing the rounds for a long time but neither Kohli nor Anushka made it public. They revealed the good news only after getting married. 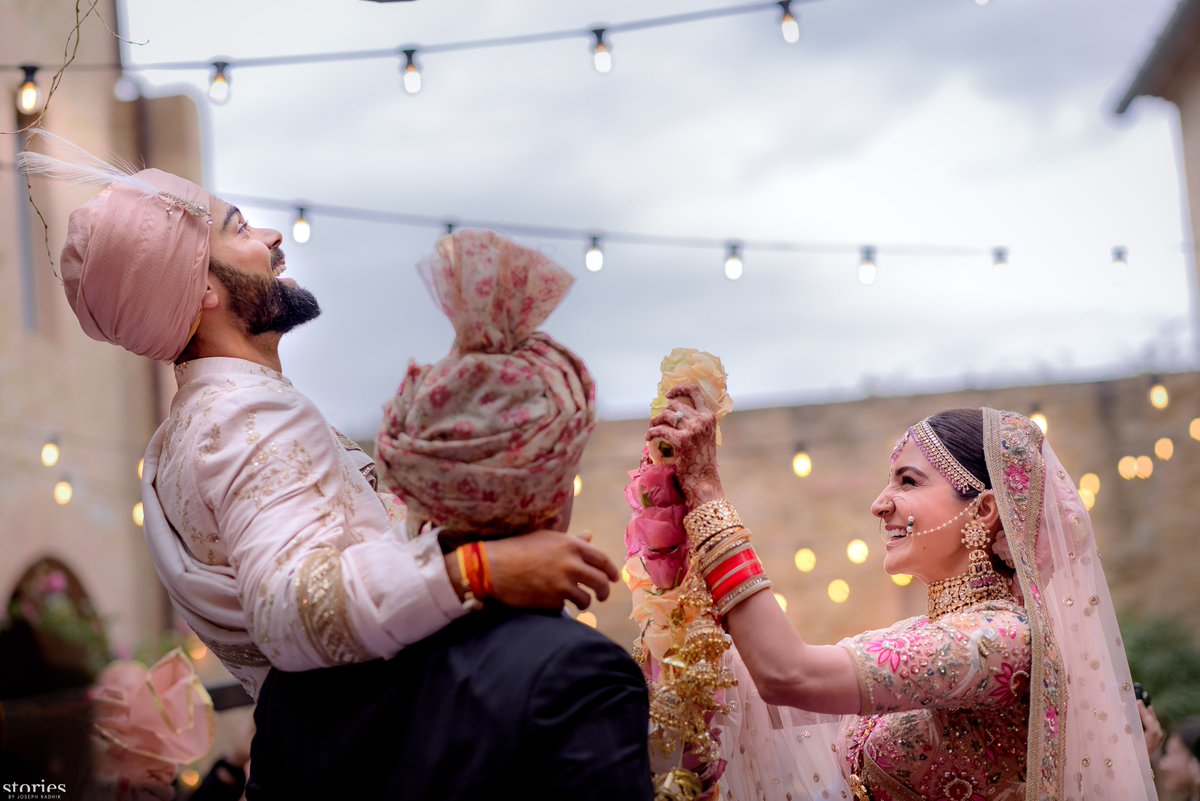 “Today we have promised each other to be bound in love forever. We are truly blessed to share this wonderful news with you. This beautiful day will be made more special with the love and support of our family of fans and well-wishers. Thank you for being such an important part of our journey,” they wrote on their respective Twitter handles.

The couple will now host a reception in New Delhi for their relatives on 21st December which will be followed by a reception for industry friends and cricketers in Mumbai on 26th December. Anushka will then fly off with Virat Kohli to South Africa where Team India will take on the Proteas in a full-fledged series.

IPL 2021: Great To Have Runs Behind Me – Devdutt Padikkal Confident After Scoring Runs In Domestic Cricket Ahead Of The IPL