On Thursday, England pace bowler Saqib Mahmood was released from England’s Test squad that is currently playing India in the ongoing second Test at Lord’s in London.

Mahmood was included as a backup bowler ahead of the second Test but the England and Wales Cricket Board (ECB) in its statement mentioned that the Lancashire player is released and he will be joining back Oval Invincibles in The Hundred tournament.

“Saqib Mahmood has been released from the England Men’s Test squad and will return to Oval Invincibles for their The Hundred match against London Spirit on Saturday,” ECB said in a statement.

England suffered a heavy blow after senior pacer Stuart Broad was ruled out of the Test series as he endured a calf injury. Durham bowler Mark Wood replaced Broad at Lord’s in England’s bowling attack led by James Anderson.

Anderson picked two wickets of Rohit Sharma and Cheteshwar Pujara with Ollie Robinson getting the better of Indian skipper Virat Kohli in the wee hours of the day’s gameplay. KL Rahul’s stunning knock of 127* kept India ahead of their opponents as they ended the day with the score reading 276/3.

The 24-year-old Mahmood impressed everyone in the Pakistan series where he was the highest wicket-taker among both teams. Mahmood rattled Pakistan’s top-order in the first ODI to return with the figures of 4/42 as the visitors were bowled out for 141.

Mahmood has picked five wickets in as many games for Oval Invincibles in The Hundred. The Invincibles will play their next game against London Spirit on Friday (August 14).

Also Read: Stuart Broad Ruled Out Of The Entire Test Series Against India

Beating Windies in the first ODI with utmost ease, India will be keen to extend their lead when…
byAnkush Das

“I’ve Played 500 Matches, Can Speak To Kohli Or Iyer”: Sourav Ganguly On Conflict Of Interest Row

BCCI president Sourav Ganguly has sparked the conflict of interest controversy due to multiple reasons including his association…
byJr. Staff 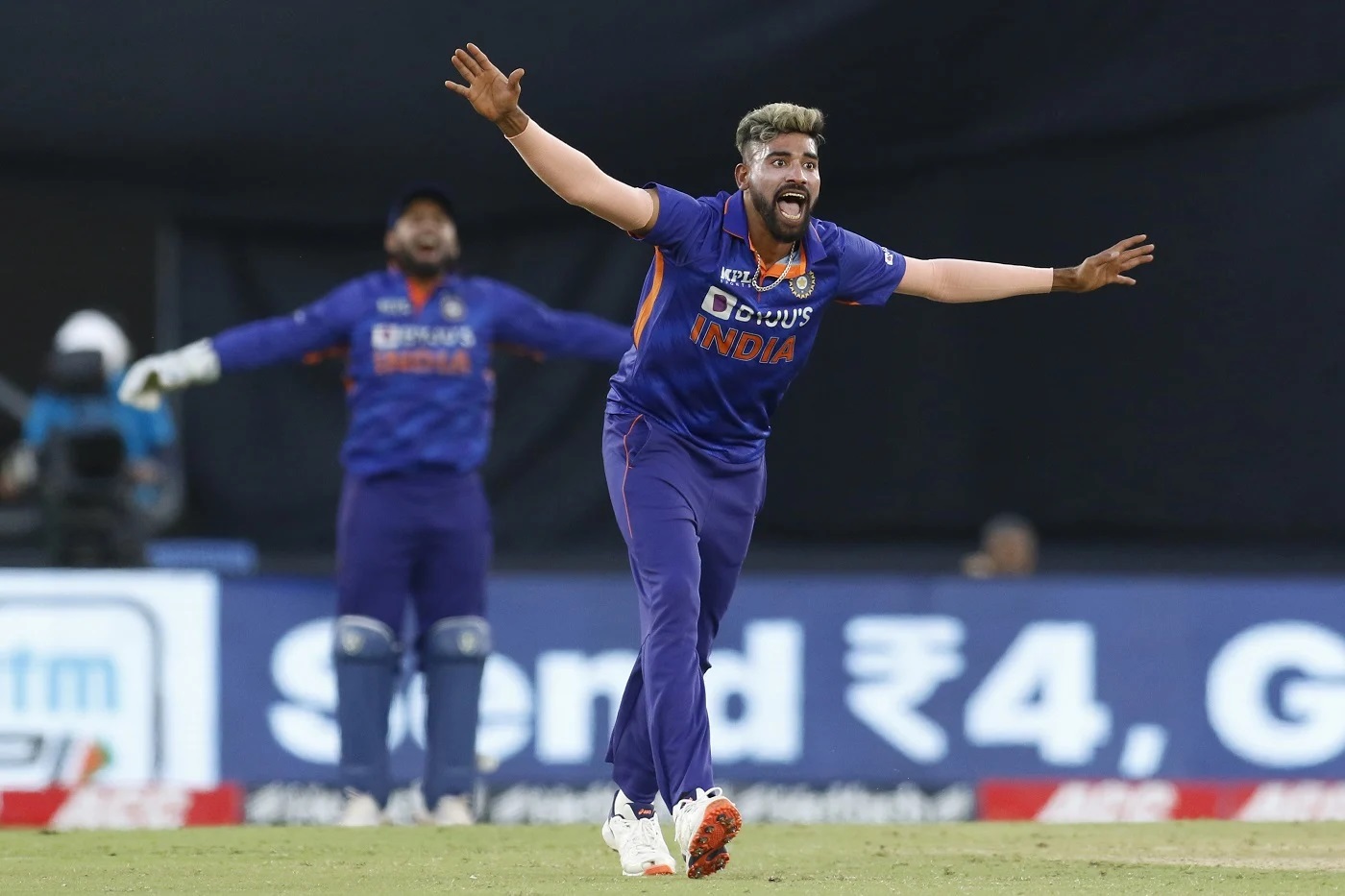 Jasprit Bumrah has allegedly suffered a back stress fracture, and the BCCI has named bowler Mohammed Siraj as…
byKaran Pathak