This game is scheduled to start at 3:30 AM IST and live score and commentary can be seen on FanCode and CricketAddictor website.

The Ford Trophy will see its twelfth match of this season between Auckland Aces and Central Stags.

Auckland Aces will be facing off against Central Stags for the first time in the twelfth match of this season of the Ford Trophy.

The temperature is expected to hover around 15°C on the matchday with 83% humidity and 23 km/hr wind speed. There are  chances of precipitation during the game.

The Pukekura Park is a batting-friendly wicket and is expected  to assist the batters hugely in both innings. Pacers might get some help towards the latter half of the match while spinners will be useful in the middle overs.

The average first innings score on this wicket is 250 runs.

The team batting second has great records here. They have maintained a winning percentage of 60 on this ground.

George Worker is a left-handed batsman from Auckland Aces. He has smashed 126 runs in this tournament so far.

Mark Chapman is a left-handed batsman from Auckland Aces. He has marked  36 runs in this tournament so far.

Doug Bracewell is a right-handed batsman and right-arm medium fast bowler from Central Stags. He picked up 3 wickets in the last game.

Seth Rance is a right-handed batsman and right-arm medium pacer from Central Stags. He hunted 3 wickets in the last match.

Suggested Playing XI No.1 for AA vs CS Dream11 Team:

Suggested Playing XI No.2 for AA vs CS Dream11 Team:

Doug Bracewell will be a decent captaincy choice for the small leagues. Ross ter Braak and Kyle Jemieson are among the punt picks here. The best-suggested fantasy/Dream11 combination for this game is 1-3-3-4.

Central Stags are expected to win this match.

The Moment I Was Traded, Virat Kohli Sent Me A Message – Harshal Patel Reveals How RCB Skipper “Made A Big Impact” In The Pacer’s Confidence

Jos Buttler, who played a perfect second fiddle to Ben Stokes in the World Cup final, auctioned his…
byJr. Staff 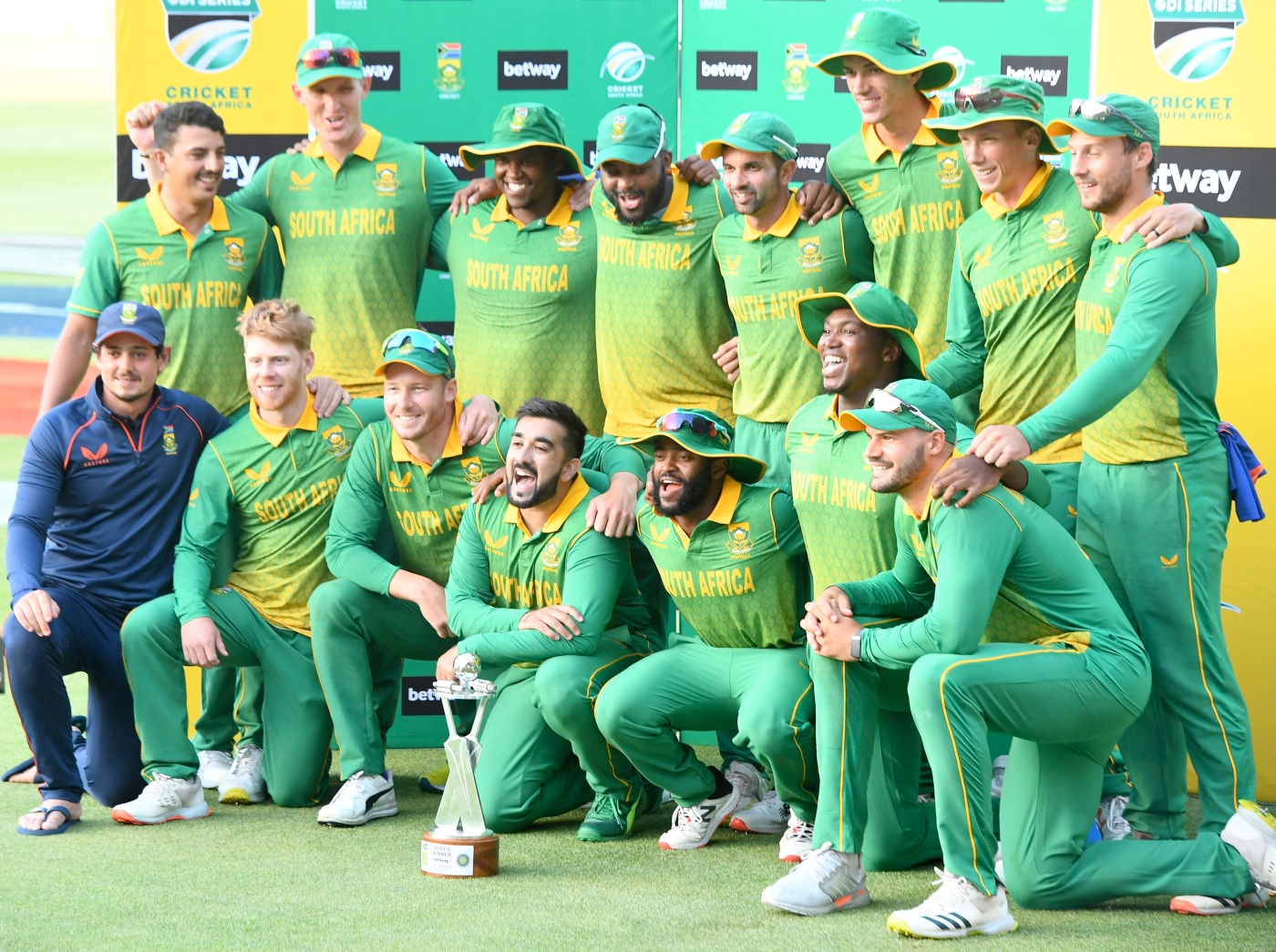