This game is scheduled to start at 8:30 PM IST and live score and commentary can be seen on FanCode and CricketAddictor website.

The CBFS T10 League will see its Plate Final match of this season between 11 Ace and Sona Gold & Diamonds.

11 Ace will be taking on Sona Gold & Diamonds for the first time in the Plate Final match of this season of the CBFS T10 League.

The temperature is expected to hover around 28°C on the matchday with 61% humidity and 10 km/hr wind speed. There are no chances of precipitation during the game.

The pitch at the Sharjah Cricket Association Stadium is a batting-friendly wicket and is expected to help the batters hugely in both inning. Pacers might get some help towards the latter half of the match while spinners will be crucial in the middle overs.

The average first innings score on this wicket is 111 runs.

Saad Ali II is a left-handed batsman from 11 Ace. He marked 7 runs in the last game.

Nilansh Keswani is a left-handed batsman and left-arm orthodox spinner from 11 Ace. He scored 2 runs and took 1 wicket in the last match.

Syed Mohd-Hussain is a right-handed batsman and right-arm off-break bowler from Sona Gold & Diamonds. He grabbed 1 wicket in the last game.

Zeeshan Mushtaq is a right-handed batsman from Sona Gold & Diamonds. He hammered 72 runs in the last match.

Suggested Playing XI No.1 for ACE vs SGD Dream11 Team:

Suggested Playing XI No.2 for ACE vs SGD Dream11 Team:

Zeeshan Mushtaq will be a great captaincy choice for the mini-grand leagues. Ahmad Shah and Aqeel Siddiqui are among the punt-picks here. The best-suggested fantasy/Dream11 combination for this game is 1-3-3-4.

11 Ace are expected to win this match.

After a poor Ashes series, England has made a sensational comeback in the limited overs version and courtesy…
byArya chakraborty 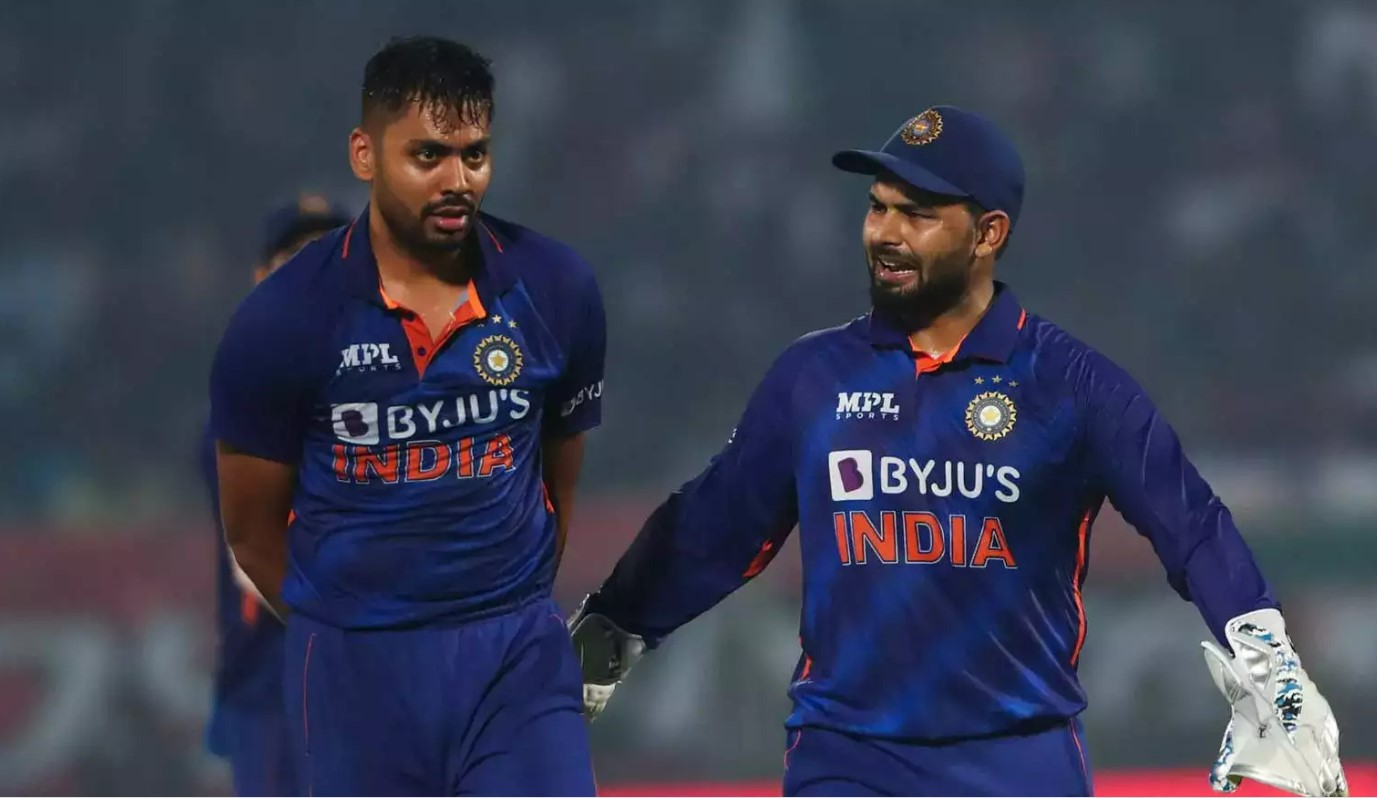 IND vs SA: 3 Indian Players Who Might Be Dropped From India Squad For South Africa ODIs