This game is scheduled to start at 3:30 AM IST and live score and commentary can be seen on FanCode and CricketAddictor website.

The Ford Trophy will see its thirteenth match of this season between Canterbury Kings and Otago Volts.

Canterbury Kings will be facing off against Otago Volts for the first time in the thirteenth match of this season of the Ford Trophy.

The temperature is expected to hover around 15°C on the matchday with 83% humidity and 23 km/hr wind speed. There are  chances of precipitation during the game.

The Hagley Oval is a batting-friendly wicket and is expected  to assist the batters hugely in both innings. Pacers might get some help towards the latter half of the match while spinners will be handy in the middle overs.

The average first innings score on this wicket is 250 runs.

The team batting second has great records here. They have maintained a winning percentage of 60 on this ground.

Henry Shipley is a right-handed batsman and right-arm medium fast bowler from Canterbury Kings. He scored 4 runs and took 1 wicket in the last game.

Henry Nicholls is a left-handed batsman from Canterbury Kings. He marked 5 runs in the last match.

Tom Latham is a left-handed batsman from Canterbury Kings. He added 7 runs in the last game.

Glenn Phillips is a right-handed batsman and right-arm off-break bowler from Otago Volts. He smashed 34 runs in the last match.

Suggested Playing XI No.1 for CTB vs OV Dream11 Team:

Suggested Playing XI No.2 for CTB vs OV Dream11 Team:

Henry Shipley will be a great captaincy choice for the small leagues. Michael Rae and Cole McConchie are among the punt picks here. The best-suggested fantasy/Dream11 combination for this game is 1-3-3-4.

Canterbury Kings are expected to win this match.

India Are Virtually Unbeatable At Home Since England Beat Them In 2012: Graeme Swann

Former England off-spinner, Graeme Swann feels that a Test series win in India for England should be ranked…
byCaJr Staff 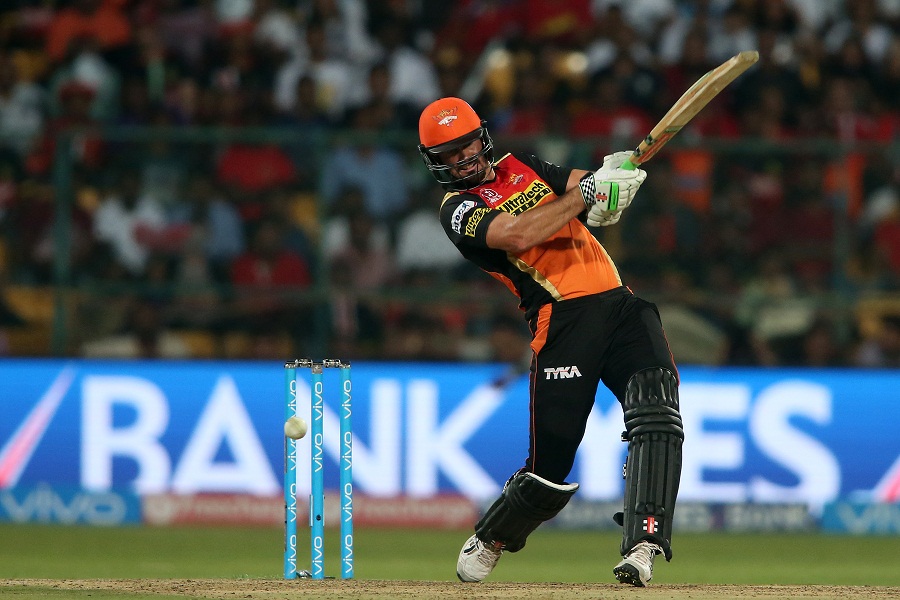 RR vs MI: Ben Cutting Opposes Ravichandran Ashwin Batting Higher, Saying, “Give Your Finest Batsmen The Most Number Of Balls To Face”

Ben Cutting remarked on Ravichandran Ashwin’s batting stance. Prior to the Rajasthan Royals IPL 2022 match against the…
byUtsav Gupta

Indian captain Virat Kohli was in a jovial mood ahead of the pink-ball Test against England, which is…
byAayushmaan Vishwanathan