Qualifier 3 of the FanCode ECS T10 Malta will see Mater Dei facing off against Royal Strikers on the 3rd of December at the Marsa Sports Complex.

The game is scheduled to begin at 5:00 PM IST and the live score and commentary can be seen on FanCode and CricketAddictor website.

Mater Dei will be locking horns against Royal Strikers in Qualifier 3 game of the FanCode ECS T10 Malta on Friday.

Mater Dei won five of their eight league stage games and ended at the top spot on the Group A points table.

On the other hand, Royal Strikers won two of their eight games in the league stages and ended at the fourth spot on the Group B points table.

Mater Dei has been in fantastic touch in this tournament so far, but Royal Strikers is not a side to be taken lightly.

The temperature is expected to hover around 19-21°C on the matchday with 65 % humidity and 12 km/hr wind speed. There are 10 % chances of precipitation during the game.

The Marsa Sports Complex is a batting-friendly surface and is expected to boost the batters once again here. Pacers might get some aid towards the latter half of the match while the spinners are not expected to earn much purchase since it is a mat surface. A score of around 100 is ideal here.

The average first innings score on this wicket is 95.

The team batting second doesn’t enjoy good records here. They have a winning percentage of 40 on this track.

Azeem Sathi is coming off a couple of crucial wickets from his previous game, he will be aiming for another good contribution with the ball once again.

Michael Nazir has hunted a total of 6 scalps so far and also added a few handy runs with the bat. He will be among the top choices here.

Rubin James has also grabbed a total of 6 wickets so far in this tournament and can come in handy once again in this vital game.

Imran Ameer is coming off a couple of wickets as well as 28 runs in the last outing, he will be eyeing a healthy contribution in this match once again.

Suggested Playing XI No.1 for MTD vs RST Dream11 Team:

Suggested Playing XI No.2 for MTD vs RST Dream11 Team:

Azeem Sathi will be a top multiplier choice for the small leagues as well as mini grand leagues. Clinto Paul and Anir Qadir are the punt-picks here. The best-suggested fantasy/Dream11 combination for this game is 1-3-4-3.

Considering the recent form of both these teams, Mater Dei is expected to win this match.

Asia Cup 2022: You Take Hardik Pandya Out Of The Side And The Balance Of The Team Goes Away: Ravi Shastri

During the T20 World Cup in the UAE last year, all-rounder Hardik Pandya’s bowling was missed by India,…
byNew Staff

I Asked MS Dhoni About How He Deals With Pressure: Shardul Thakur 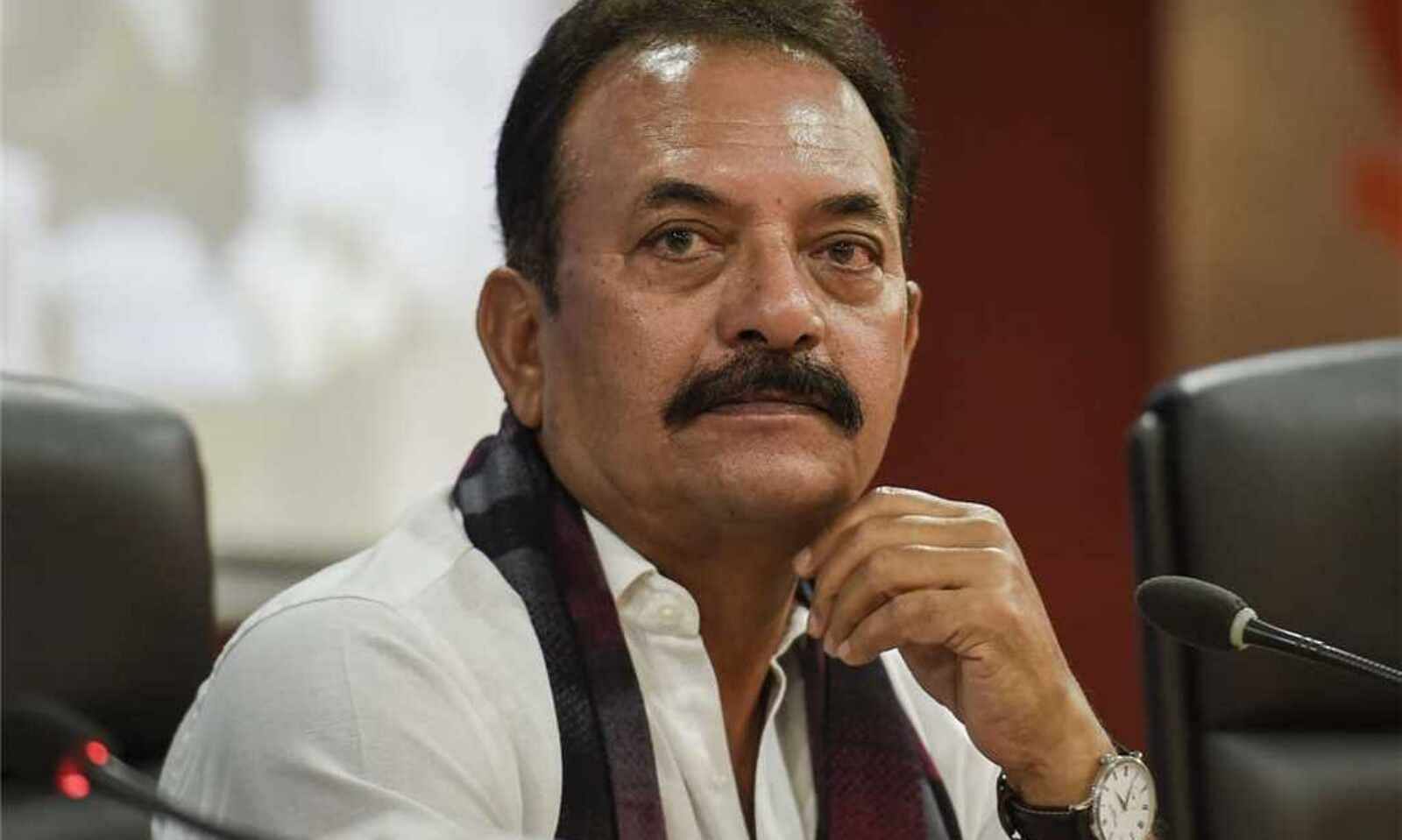 IND vs NZ: “I Just Focus On Maintaining The Right Lines And Lengths”- Mohammed Shami After Winning The Player Of The Match Award Against New Zealand

Indian Cricket Team registered a resounding victory over New Zealand in the 2nd ODI, The hosts won the…
byVarad Vaichal