ZIM vs IRE Dream11 Prediction, Fantasy Cricket Tips, Dream11 Team, Playing XI, Pitch Report, Injury Update of match between Zimbabwe and Ireland. They will play against each other for the last time in the three-match T20I series between them.

This game is scheduled to start at 4:30 PM IST and live score and commentary can be seen on FanCode and CricketAddictor website.

In the second T20I match, Ireland beat Zimbabwe by 6 wickets. In that game, Ireland won the toss and elected to field first. Coming to bat, Zimbabwe put 144 runs on the board where Craig Ervine smashed 42 runs for them. Graham Hume grabbed 3 wickets for Ireland. Coming to chase, Ireland Successfully chased down the target in the last over itself where Ross Adair and Andy Balbirnie smashed 62 runs and 33 runs respectively for the team. Ryan Burl grabbed 2 wickets for Zimbabwe.

The temperature is expected to hover around 25°C on the matchday with 81% humidity and 10 km/hr wind speed. There are 70% chances of precipitation during the game.

The Harare Sports Club is a batting-friendly surface, and is expected to assist the batters once again here. Pacers might get some help towards the latter half of the match while spinners may come in handy in the middle overs.

The average first innings score on this wicket is 160 runs.

The team batting second doesn’t enjoy good records here. They have a winning percentage of 20 on this track.

Ryan Burl is a left-handed batsman and right-arm leg-break bowler from Zimbabwe. He has marked 23 runs and picked up 5 wickets in this series so far.

Sean Williams is a left-handed batsman and left-arm orthodox spinner from Zimbabwe. He has hammered 53 runs in this series so far.

Mark Adair is a right-handed batsman and right-arm fast bowler from Ireland. He has hunted 3 wickets in this series so far.

Harry Tector is a right-handed batsman and right-arm off-break bowler from Ireland. He has smashed 31 runs and grabbed 4 wickets in this series so far.

Suggested Playing XI No. 1 for ZIM vs IRE Dream11 Team:

Suggested Playing XI No. 2 for ZIM vs IRE Dream11 Team:

Harry Tector will be a safe captaincy choice for the mini-grand leagues. Andy Balbirnie and George Dockrell are among the punt-picks here. The best-suggested fantasy/Dream11 combination for this game is 1-4-3-3.

Ireland is expected to win this match.

KL Rahul, the star Indian batter who is making a comeback after the injury had a forgettable outing…
byVarad Vaichal

Pat Cummins Keen To Play In IPL For Many “Obvious Reasons”

Pat Cummins, the most expensive player in the 2019 IPL auction, is one of the many cricketers, in…
byAayushmaan Vishwanathan 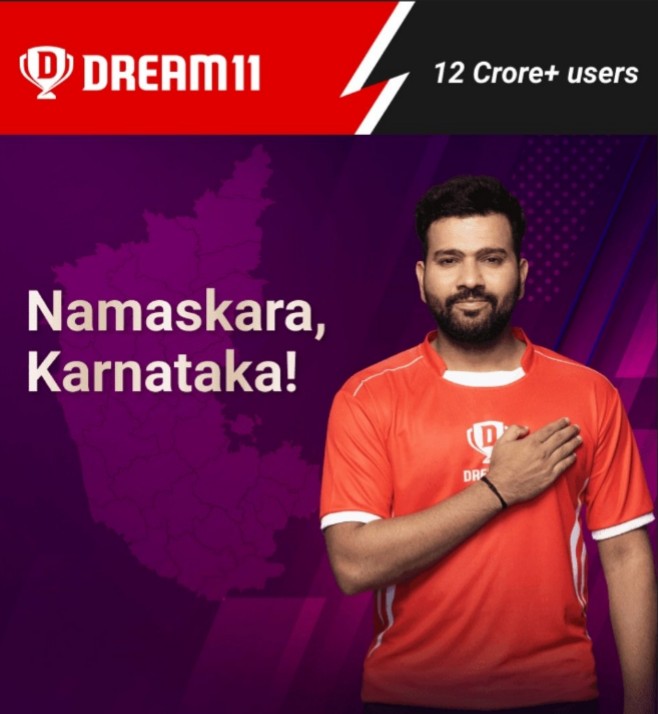 The Madras High Court had struck down the suspension order on Fantasy Sports earlier in August 2021 itself.…
byVicky Singh

LSG vs CSK: Dwayne Bravo One Wicket Away From Beating Lasith Malinga’s Record For Most IPL Wickets

On Saturday evening, the Indian Premier League (IPL) 2022 kicked off with a match between Chennai Super Kings…
byUtsav Gupta