On Tuesday, Cricket South Africa issued a directive for their players, making it imperative for them to take a knee before every game in the T20 World Cup.

After CSA issued its directive, De Kock made himself unavailable to play against West Indies in Dubai.

De Kock’s move suggested his refusal for not wanting to take the knee in the BLM movement.

The board confirmed that the senior player’s decision was not to take the knee and also said they would be waiting for the team management’s report before coming to a conclusion on the player’s future in the tournament.

“Cricket South Africa has noted the personal decision by South African wicketkeeper Quinton de Kock not to “take the knee” ahead of Tuesday’s game against the West Indies,” the CSA said in a statement.

In reply to De Kock’s reluctance to take the knee, Mbangwa said that he won’t shed his skin and wanted players to get united over the matter.

“Excuse me for being political, but I cannot shed my skin. I hope that the discussion at the very least is about how to be united about something that everybody agrees on… also in the hope that there is an agreement,” Mbangwa said on-air while doing his commentary duties for the official broadcaster.

“Sometimes I don’t understand: why is it so difficult to support this movement if you understand what it stands for,” Sammy said. 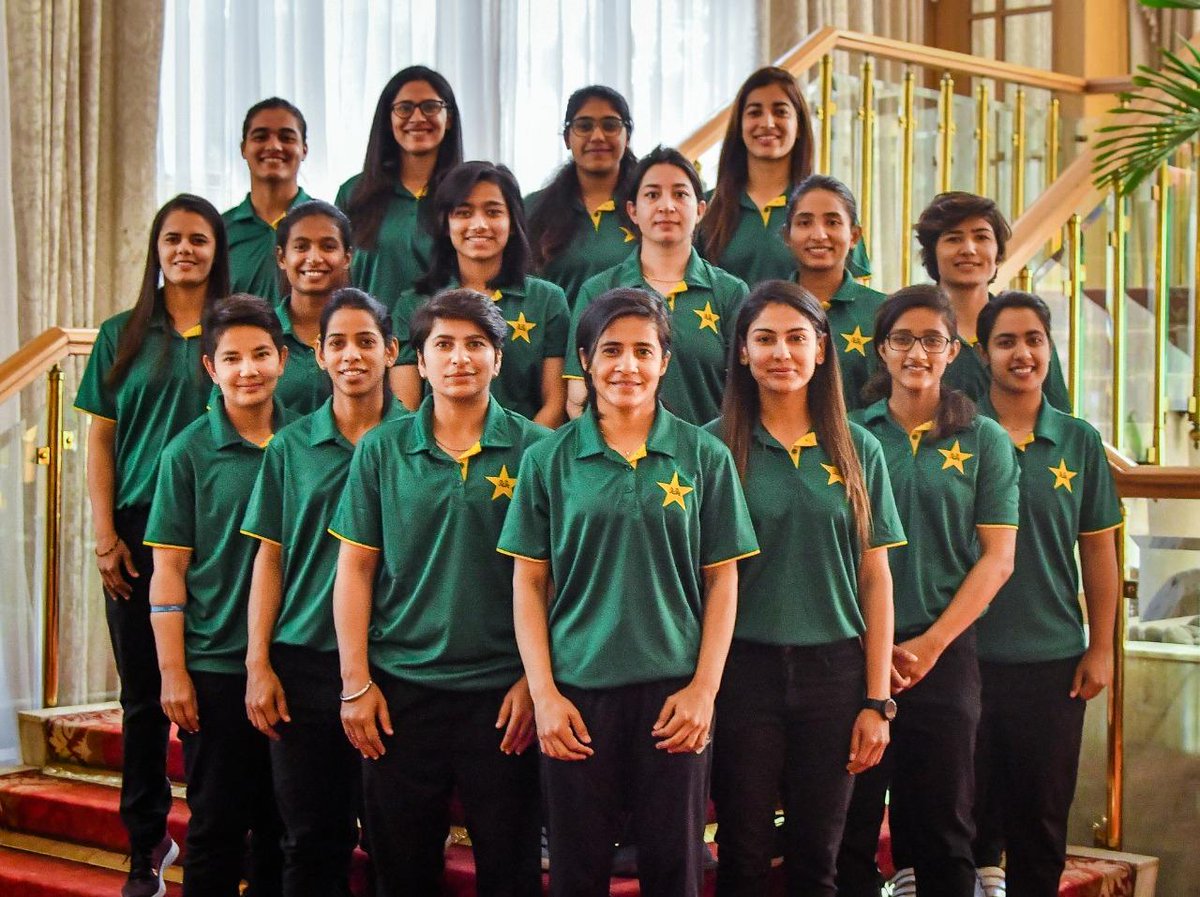 Revealed: BCCI Loss If IPL Stands Cancelled Due To COVID-19

Board of Control for Cricket in India (BCCI), the parent body of the Indian Premier League (IPL), have…
byJr. Staff