The ICC Men’s T20 World Cup 2022 began on October 16 with the group stage matches. Eight teams, including two high-profile names – former champions West Indies and Sri Lanka – alongside Zimbabwe, Ireland, UAE, the Netherlands, Namibia and Scotland are battling it out for the 4 vacant spots in the Super 12 stage.

The Super 12 round of the T20 World Cup 2022 will begin on October 22 and the final is set to take place on November 13 at the Melbourne Cricket Ground.

The England and Wales Cricket Board (ECB), in an official media release, stated that the 28-year-old Surrey pacer rolled his left ankle during a fielding drill before the warm-up game against Pakistan at The Gabba on Monday, October 17.

“England seamer Reece Topley rolled his left ankle during a fielding drill in Brisbane on Monday afternoon before England’s warm-up fixture against Pakistan at the Gabba.

“He will be assessed throughout this week ahead of England’s ICC Men’s T20 World Cup opening fixture against Afghanistan in Perth on Saturday,” the England and Wales Cricket Board (ECB) said in an official media release.

If the injury of Reece Topley is serious, England can include Richard Gleeson or Tymal Mills in the main squad. Notably, Gleeson and Mills have travelled to Australia as injury reserves. 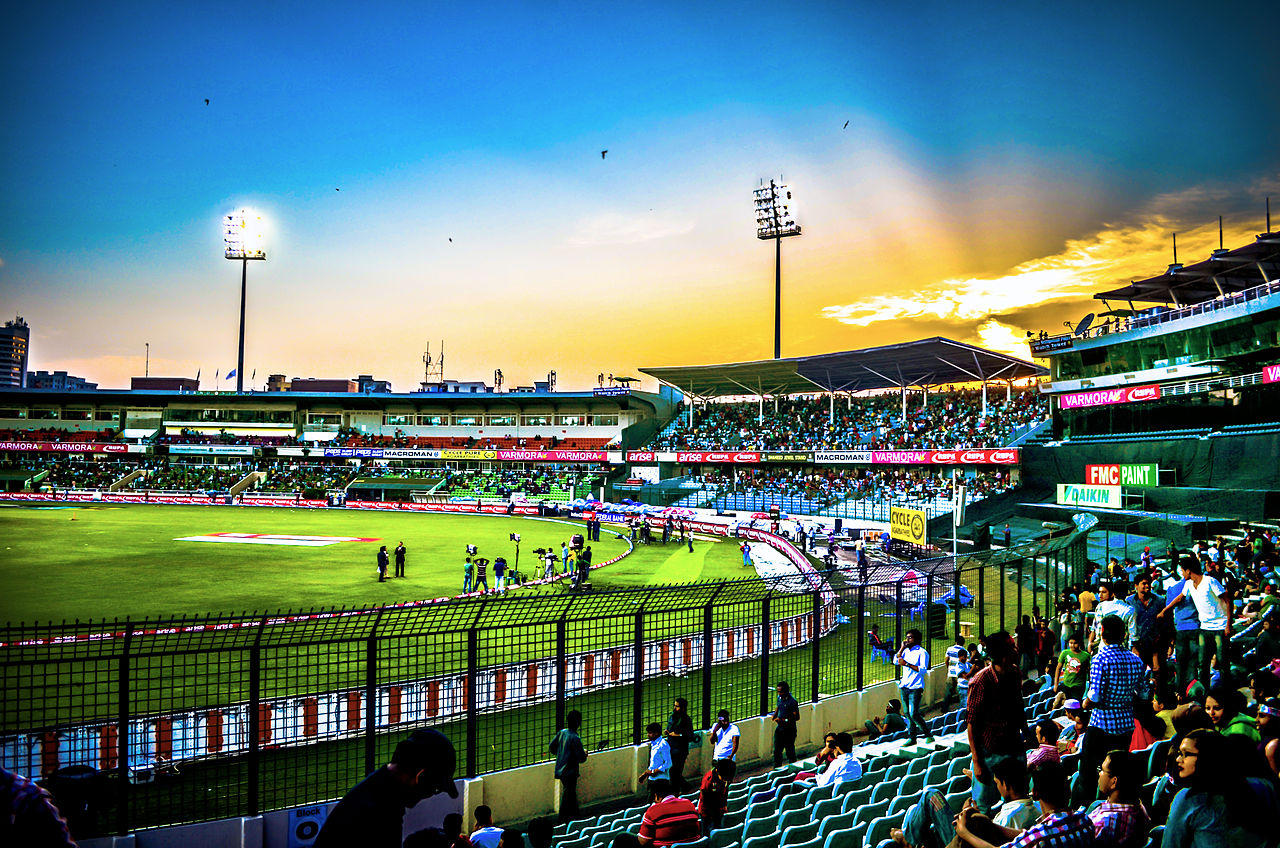 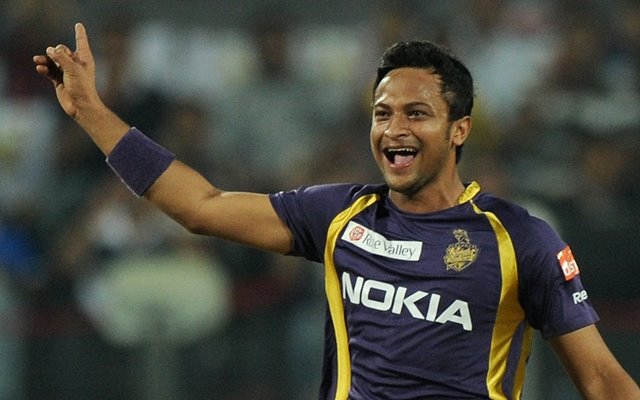 IPL 2021: I Want To Score A Century And Take Five Wickets In The Same IPL Match – Shakib Al Hasan

Bangladesh’s top all-rounder Shakib Al Hasan will be back in business in the Indian Premier League (IPL), after…
byCricAddictor Staff