IND vs NZ: Weather Forecast And Pitch Report Of Gabba, Brisbane, ICC T20 World Cup 2022 Warm Up Match. India will take on New Zealand in their second ICC T20 World Cup 2022 warm-up match on Wednesday at the Gabba. India has momentum on their side after defeating Australia in the first practice match, whereas New Zealand just suffered a heavy nine-wicket defeat vs South Africa in their opening warm-up game. The Blackcaps would be aiming to bounce back against Men in Blue on October 19.

New Zealand and India will lock horns in the 15th warm-up match of the 2022 ICC Men’s T20 World Cup to be played at The Gabba in Brisbane. In their previous match, New Zealand was completely outclassed by South Africa in all three departments.

The Kiwis were first shot down for just 98 by the Proteas bowlers. None of their batsmen could stay longer on the wicket. Keshav Maharaj picked 3/17, Tabraiz Shamsi took 2/6 and Wayne Parnell took 2/8. Only Glenn Phillips (23), Martin Guptill (23) and Michael Bracewell (11) registered double-digit scores. And then Proteas batter Rilee Rossouw, who opened the batting scored a 32-ball unbeaten 54 to take South Africa home in just 11.2 overs.

Captain Kane Williamson will be hoping that the side can put in an improved performance against India. On the other hand, India produced a narrow 6-run win over Australia, courtesy of last-over heroics from veteran pacer Mohammed Shami. Indian Captain Rohit Sharma will be hoping that the side can deliver the goods in this final warm-up game and carry nice momentum into this year’s 2022 ICC T20 World Cup.

Australia lost four wickets of the final four balls bowled by Mohammed Shami including one run-out, as India won by six runs. India bowled brilliantly in the death overs. In his one over-the final 20th over of the Australian innings, Mohammed Shami took three wickets and conceded only four runs.

Earlier, riding on the half-centuries from KL Rahul and Suryakumar Yadav, India posted 186 for 7 in their World Cup warm-up match against Australia at Gabba. For Australia, Kane Richardson, 4-30, was the pick of the bowlers.

The Black Caps will go in with the same combination that featured in the match against South Africa. In the batting department, the side will be relying on the likes of Finn Allen, Kane Williamson, Glenn Phillips, James Neesham, Martin Guptill and Mark Chapman to deliver the bulk of the runs and help post a competitive score on the board.

In the bowling department, the side will be relying on the likes of Michael Bracewell, Ish Sodhi, Tim Southee, Trent Boult and Mitchell Santner to deliver timely breakthroughs.

Since it is a warm-up game, all 15 members are available to play.

The team management might give opportunities to fringe players in this final warm-up match. In the batting department, the side will be relying on the likes of Rohit Sharma, KL Rahul, Suryakumar Yadav, Virat Kohli and Hardik Pandya to deliver the bulk of the runs.

In the warm-up match played against Australia, Suryakumar Yadav and KL Rahul smashed half-centuries to help India post a competitive total on the board. In the bowling department, the side will be depending on the likes of spinners Yuzvendra Chahal, and Axar Patel, and pacers Arshdeep Singh and Mohammed Shami to provide timely breakthroughs.

Since it is a warm-up game, all 15 members are available to play.

The surface prepared at The Gabba will offer favourable assistance to the bowlers. The batsman will have to show technique and temperament to score big runs on this surface.

The Gabba in Brisbane is going to host the 15th warm-up match of the 2022 ICC Men’s T20 World Cup between New Zealand and India. Both sides will be keen to win the toss, bowl first and restrict the opposition to less than 170 runs. The previous two warm-up matches played at The Gabba have been won by the side batting second.

The temperature on Matchday-19th October, Wednesday will hover around 17-22ºC. The chances of rainfall are 60%. Humidity will be 76-90% according to weather.com. Wind direction will be from North East and speed will be between 10-25 km/h.

Guess what, Marsta CC will be playing their third game of the day while Djurgardens IF Cricketforening will…
byJr.staff

Dean Jones Had Informed Him About His Heart Ailment: Mark Taylor 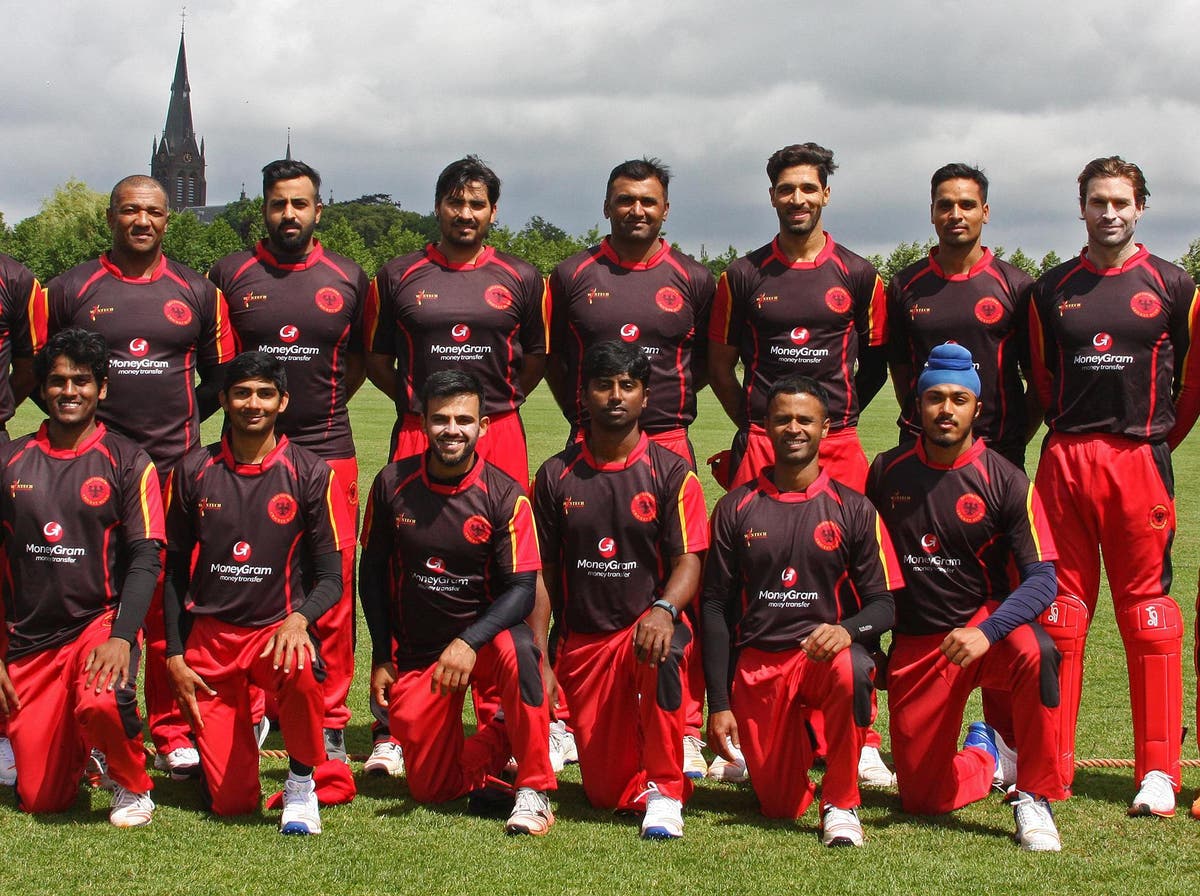