India Legends vs Australia Legends Live Streaming Details- When and Where To Watch Road Safety World Series 2022, Semi-Final 1 Live In Your Country?

India and Australia have had a historic rivalry in the past and the former cricketers from both sides will look to keep the rivalry going. India will be led by Little Master Sachin Tendulkar while Australia will be led by Shane Watson. The fans will get to see another moment of the Sachin-Lee rivalry when both face off against each other. Both India and Australia Legends made the semifinals with 14 points each.

Both the teams have had matches abandoned due to rain. India have had an unbeaten campaign so far while Australia only lost one match. Shane Watson is leading the run-scoring charts with 209 runs from four matches. Nuwan Kulasekara has taken 8 wickets so far in the tournament. the most by any bowler.

Three matches have been abandoned due to rain In Dehradun. Australia, South Africa, Sri Lanka and New Zealand all have had at least one game rained out. Sri Lanka bagged 16 points to make the semis. India and Australia had 14 points each while West Indies was the fourth team to make it through with 12 points.

India Legends vs Australia Legends Live Streaming Details- When and Where To Watch Road Safety World Series 2022, Semi-Final 1 Live In Your Country?

For live streaming of the India Legendsvs Australia Legends semi-final match, fans can tune in to the Voot app or website. Been A Great Season, In Every Match A New Face Stepped Up And They Enjoyed A Lot – Mohammed Shami

Ahmed Shehzad Requests To Not Compare Him With Umar Akmal

The opener Ahmed Shehzad and the middle-order batsman Umar Akmal was recalled for the series against Sri Lanka…
byJr.staff IND vs AUS: “Shouldn’t Reach A Stage Where You’re Dropped From The Team”: Shahid Afridi’s Advice To Virat Kohli

Virat Kohli’s form was the biggest takeaway for India in the Asia Cup 2022. The right-handed batter found…
byVarad Vaichal 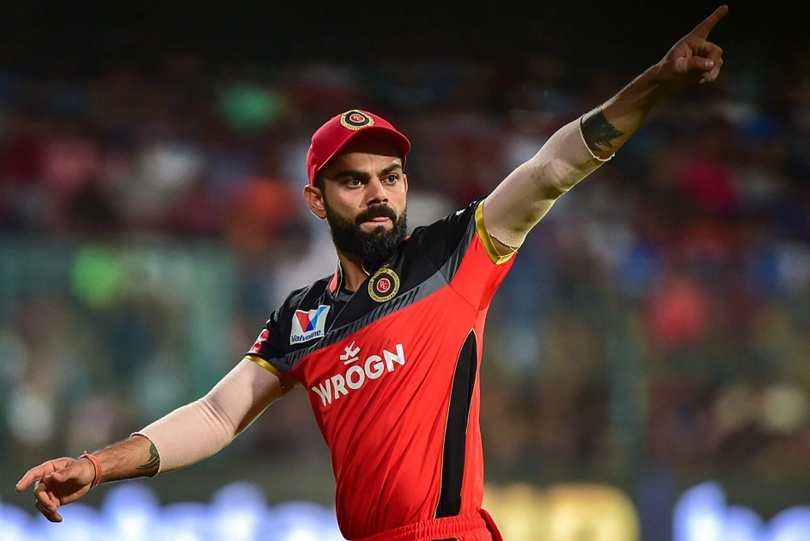 In yet another heartwarming gesture, legendary Indian cricketer Virat Kohli has donated Rs 6.77 Lakhs for the treatment…
byYash Mittal