IND vs BAN: “There Is No Denying That He’s Such A Valuable Asset, Pretty Good For Ravichandran Ashwin To Just Focus On Red Ball Cricket” – Wasim Jaffer

India beat Bangladesh by three wickets in the second and final Test of the two-match series at the Sher-e-Bangla National Stadium in Dhaka on Sunday, December 25. The Men in Blue whitewashed the hosts to clinch the series 2-0. India collapsed early in the chase, but Ravichandran Ashwin and Shreyas Iyer made a crucial partnership to help the team win.

Former India player Wasim Jaffer has described all-rounder Ravichandran Ashwin as an invaluable asset for India in Test cricket. The 36-year-old scored an unbeaten 42 and put on a 71-run partnership with Shreyas Iyer for the eighth wicket. He also took six wickets in the Test. Ashwin had earlier scored a half-century in the first test match, which India won by 188 runs.

Ravichandran Ashwin Is Such A Valuable Asset – Wasim Jaffer

Wasim Jaffer believes Ashwin should concentrate on red-ball cricket as he would not be considered for T20I or One-Day Internationals. He stated that Ashwin should help develop the next generation of talent in Tamil Nadu.

“As a batsman or a player, there is no denying that he’s such a valuable asset. I think it’s actually pretty good for Ashwin to just focus on red ball cricket. He won’t get picked for T20I or One Day International so I think it’s good for him to play Test cricket,” Wasim Jaffer remarked on ESPNcricinfo.

“Whenever he gets the chance, he plays for Tamil Nadu as well. He’s always somebody who wants to play cricket which is a good sign because a lot of youngsters in the Tamil Nadu circuit or TNPL can learn so much from a guy like Ashwin,” he added.

Ashwin will next be seen in action against Australia in a four-Test series at home in February and March. The Rohit Sharma-led team will play three T20Is and as many ODIs against Sri Lanka at home, starting on Tuesday, January 3.

Also read: IND vs BAN: “You Must Respect Their Opinions, But Should Also Keep In Mind That It Is Not Necessary That Everything They Say Will Suit Your Game” – Rajkumar Sharma On Advice To Virat Kohli

IND vs IRE: “A Dream Come True Moment And I Appreciate It”- Rahul Tripathi On Maiden India Call-Up

Rahul Tripathi, the Maharashtra and Sunrisers Hyderabad batter, was the new name included in the Indian squad for…
byCricAddictor Staff

I Wasn’t Dropped, I Made Myself Unavailable After T20 World Cup 2021: Hardik Pandya 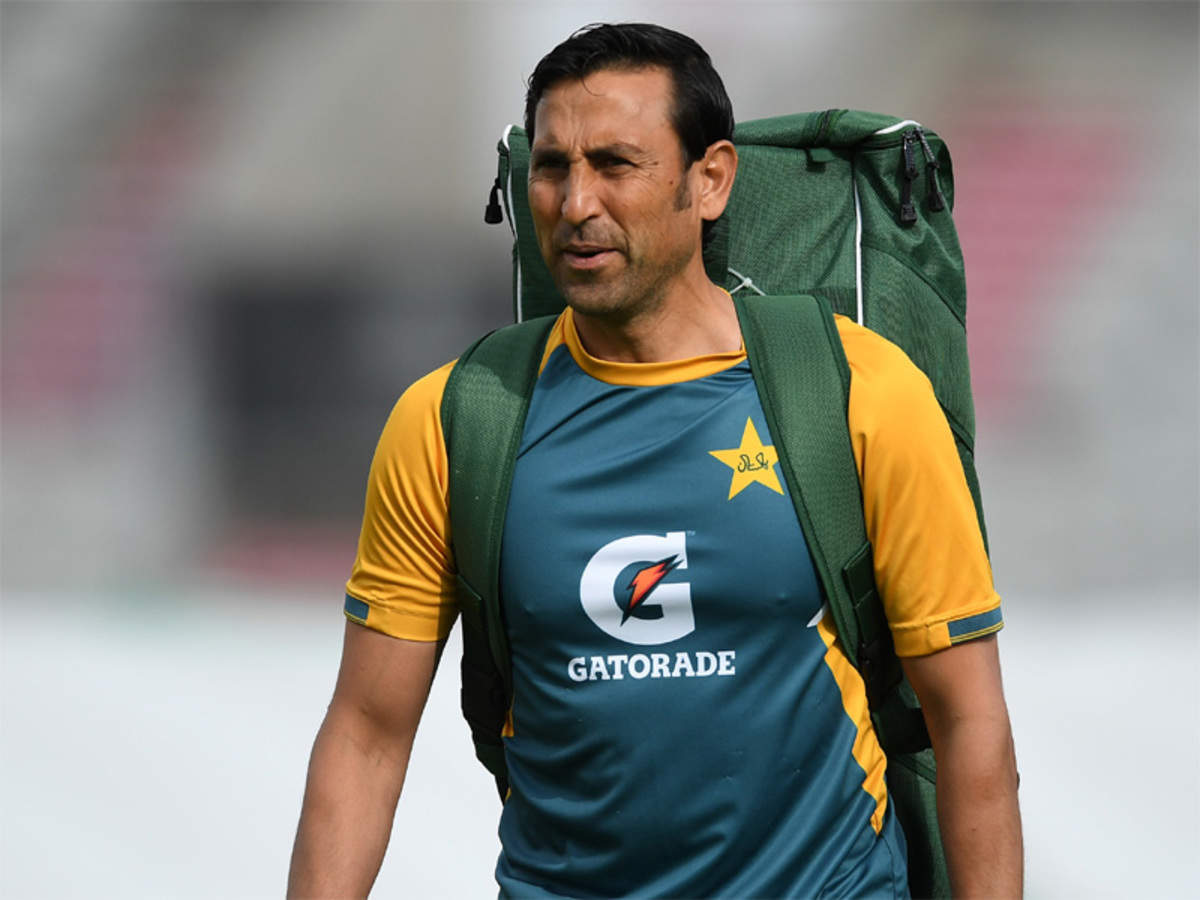