India women take on their Australian counterparts for the gold medal match in the Commonwealth Games 2022 in Birmingham. on Sunday. The match starts at 9.30 pm IST which is 5 pm local time. India have already lost to the Aussies earlier in the competition.

India beat England in the semifinal to book the final spot. Aussies on the other hand, defeated arch-rivals New Zealand to become the second team to play the final. The Aussies are the only unbeaten team in the tournament now.

“I am really happy. Everyone is coming in and performing for the team. (The fans) were cheering until the last ball. It was a great opportunity for all the players to perform” said Indian skipper Harmanpreet Kaur after securing the final spot.

Australia and England women’s teams have found better than the Indian women’s cricket team in recent years. This Indian team now has a chance to rewrite history. The Aussies defeated India in the ICC Women’s World Cup earlier this year as did the British women. India managed to give one back to the England eves and its time now to give one back to the Australian women’s team

Indians fans will be able to watch this tournament in English commentary on Sony TEN 1, Sony TEN 2, Sony TEN 4 and Sony SIX. Fans, who prefer to watch matches in Hindi commentary, will have to switch to Sony TEN 3. The matches will be also televised live on DD Sports.

In Australia, Fox Sports and Channel 7 will present the live telecast of the matches between India Women and Australia Women

In New Zealand, SKY Sport NZ will present a live telecast of the cricket matches in Commonwealth Games 2022.

In South Africa, SuperSport will present the live telecast of the cricket matches in Commonwealth Games 2022.

In United Kingdon, Sky Sports Cricket will present the live-action of cricket matches in Commonwealth Games 2022. 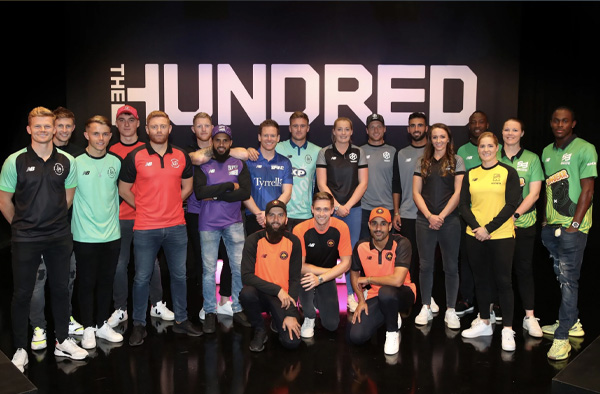 IPL 2022: Will Try My Best To Be A Match-Winner With The Bat – Ravi Bishnoi

Lucknow Super Giants leg-spinner Ravi Bishnoi hopes to turn his gamestyle into a spin-bowling all-rounder in the future.…
byCA Staff

IND vs WI: Suryakumar Yadav Is Required In The Middle Order For The Indian Team – Rajkumar Sharma

KL Rahul might be having a torrid time as the captain in IPL 2020; however, he has not…
byAayushmaan Vishwanathan