Due to the presence of Pat Cummins, Lockie Ferguson didn’t get the opportunity to bowl a lot in the 2020 edition of the IPL. However, he ensured whenever the opportunity comes his way, he makes the most of it. He played 5 matches in IPL 2020 and managed to pick 6 wickets at an impressive economy of under 8.

The absence of Pat Cummins in the second half of IPL 2022 helped Lockie Ferguson get more opportunities. He showed his class during the tournament, picking 13 wickets in just 8 games at an average of 17.23. Lockie Ferguson impressed one and all with his searing pace and bounce. He is likely to cause a bidding war at the auctions and KKR can be one of the franchises that would be involved in that.

RCB vs RR: Virat Kohli Is A Great Player And We Still Back Him To Turn It Around – Faf du Plessis After 29-Run Defeat vs Rajasthan Royals 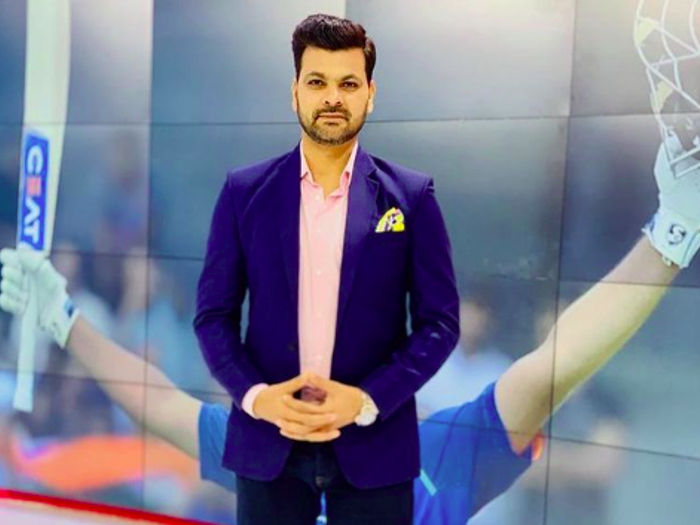 IPL 2022: If He Fails For One Or Two Games, RCB Will Prefer To Rest Him – RP Singh On Virat Kohli’s Poor Form