Kolkata Knight Riders over the years have invested in players whom they have released earlier than expected. The franchise is the third-most successful in the history of the competition after Mumbai Indians and Chennai Super Kings.

KKR made it to the finals of the IPL 2021 losing out to CSK in the final. The franchise has retained Venkatesh Iyer, Andre Russell, Varun Chakravarthy and Sunil Narine ahead of the IPL 2022 mega auctions.

Meanwhile, in this article, we will take a look at five lesser-known players who have played for the franchise in the past.

Samson has made a name for himself playing in the IPL for the Rajasthan Royals. He was nominated as the skipper of the season and was even retained by the franchise ahead of the IPL 2022 auction.

KKR bagged Samson for IPL 2012 but as it turned out, he did not play a game for the franchise. It was in 2013 that he made his IPL debut for Rajasthan Royals, an association that is still ongoing. 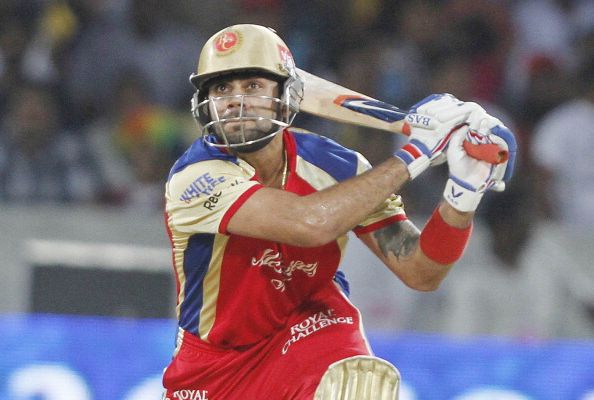 One of the best batters of all time is Virat Kohli. The right-handed hitter, 33, has been a…
byKaran Pathak

IPL has seen batsmen experimenting with their shot selection and unleashing their best to benefit the side. It…
byJr. Staff

5 Active Cricketers Who Are Lookalikes Of Each Other