BCCI Expecting 2 New IPL Teams To Go For INR 7000 Crore To INR 10,000 Crore With The Involvement Of 22 Business Entities

The Board of Control for Cricket in India (BCCI) is expecting the two new Indian Premier League (IPL) franchises to go for Rs 7000 crore to Rs 10,000 crore each with the involvement of big business entities in the bidding, which will commence on Monday, October 25.

Also, the two new teams which will join the Indian Premier League (IPL) 2022 auction will have to be among the six Indian cities listed in the tender document by the Board of Control for Cricket in India (BCCI). The cities are Ahmedabad, Cuttack, Dharamsala, Guwahati, Indore and Lucknow.

Gautam Adani And Sanjiv Goenka Will Be Serious Bidders

One of India’s richest business tycoons, Gautam Adani and his Adani Group, are expected to bid for the Ahmedabad franchise. If they bid, they are expected to get the ownership.

“Gautam Adani and Sanjiv Goenka are the biggest names in the Indian industry. They will be serious bidders. Expect a minimum bid of INR 3500 crore from the potential bidders. Don’t forget that IPL broadcast rights are projected around USD 5 billion (Rs 36,000 Crore).

“So the economics will work accordingly as franchises get the TV revenue share equally,” a BCCI insider tracking the developments told PTI on conditions of anonymity.

“Yes, a former India opener is ready to shell out around INR 300 crore and buy a minority stake if the consortium he is part of  is able to successfully bid for a new team. He comes from a business family and he does want to invest in a cricket team.

“He is a distinguished player in his own right and also understands how the franchisee universe works,” the BCCI source said.

IND vs BAN: “I Hope There Is Not Too Much Of Giving A Break Now” – Sunil Gavaskar On Team India 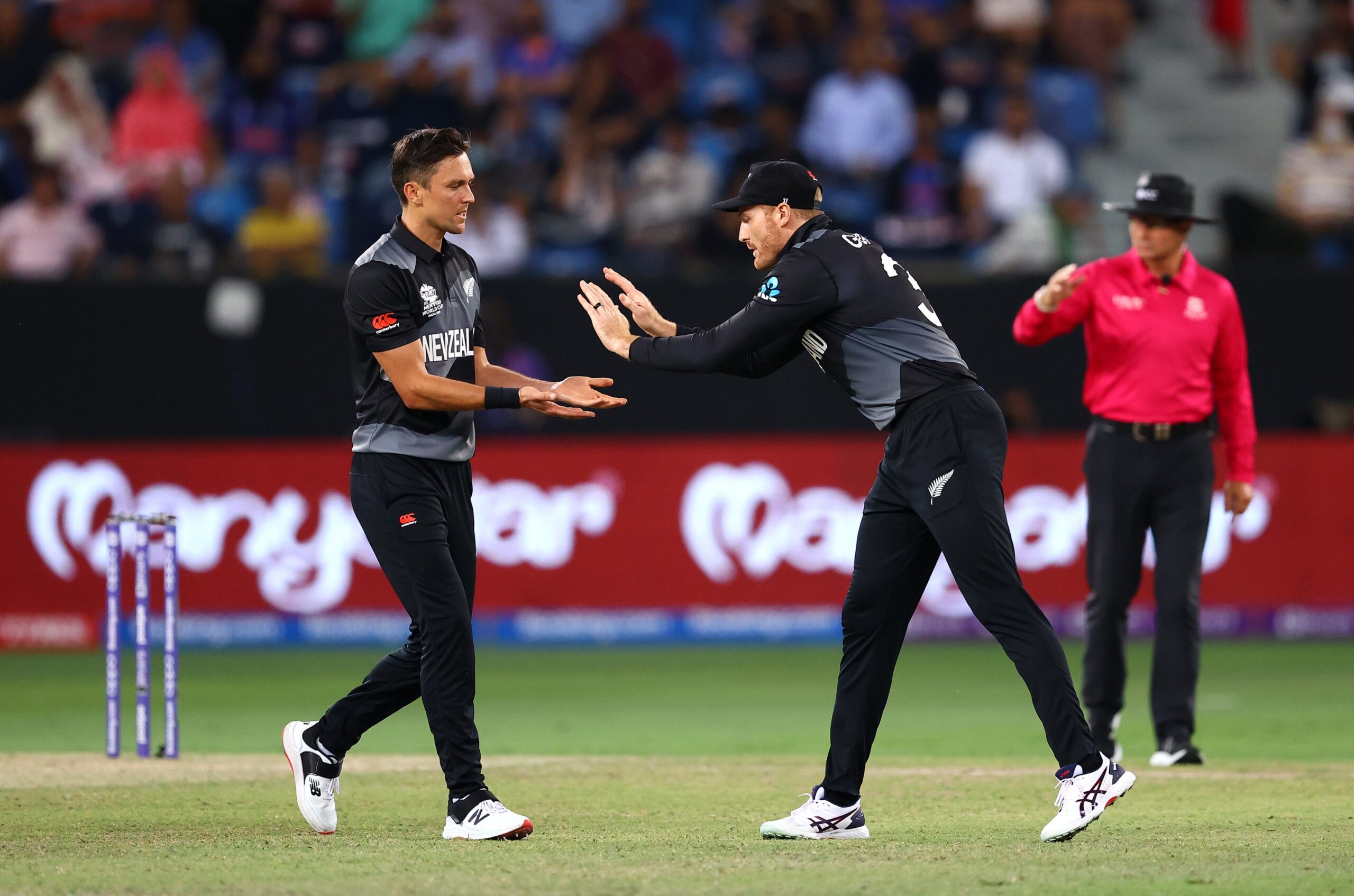 Shah Rukh Khan, the Kolkata Knight Riders owner, took to Twitter to laud his players after the team…
byPrince