IPL 2021: 5 Players Who Weren’t Sold In The Auction But Teams Hired Them Later

The IPL auction has proved for many cricketers a game-changing moment in their lives. The IPL 2021 auction is all set to take place in Chennai on February 18. Though the auction has copped its fair share of criticism since it began in 2008; however, it has become one of the most anticipated events. Fans get hooked to their televisions to watch their favourite teams’ decisions and seeing where their players end up.

The strategies are exceptionally crucial for the IPL franchises leading up to the auction. Every team must know what they need from the bidding function to bounce back if they endured a disappointing IPL edition. It comes as no surprise to see some of the best international cricketers to fetch some extravagant contracts. And it also happens that certain players do not get bids during the auction for various reasons, known to the management.

Nevertheless, if luck knocks upon their doors or circumstances allow, some cricketers do get a look during the middle of the tournament. Hence, it indeed arrives as an opportunity for them to prove that they belong at this level.

IPL 2021: 5 Players Who Weren’t Sold In The Auction But Teams Hired Them Later

West Indian Test captain Jason Holder might not have the stats to boast about in T20s; nevertheless, is a handy cricketer. Before the 2020 IPL season, Jason Holder last played in the extravaganza in 2016 and had limited opportunities after debuting in 2013. Thus, it was uncertain what he would bring for the SunRisers Hyderabad, replacing Mitchell Marsh, whose ankle injury ruled him out of the tournament.

But Jason Holder added another layer of depth to SunRisers Hyderabad’s bowling attack, playing a crucial role in their road to the playoffs. The 29-year old bagged 14 wickets in seven matches at 16.64. Holder also made some vital runs in the Eliminator game against the Royal Challengers Bangalore that scripted a thrilling victory for their side. The Barbadian’s performances also led the franchise to retain him for IPL 2021.

The ongoing Afghanistan Premier League (APL 2018) is becoming as exciting as it can be. The 5th placed,…
byJr.staff 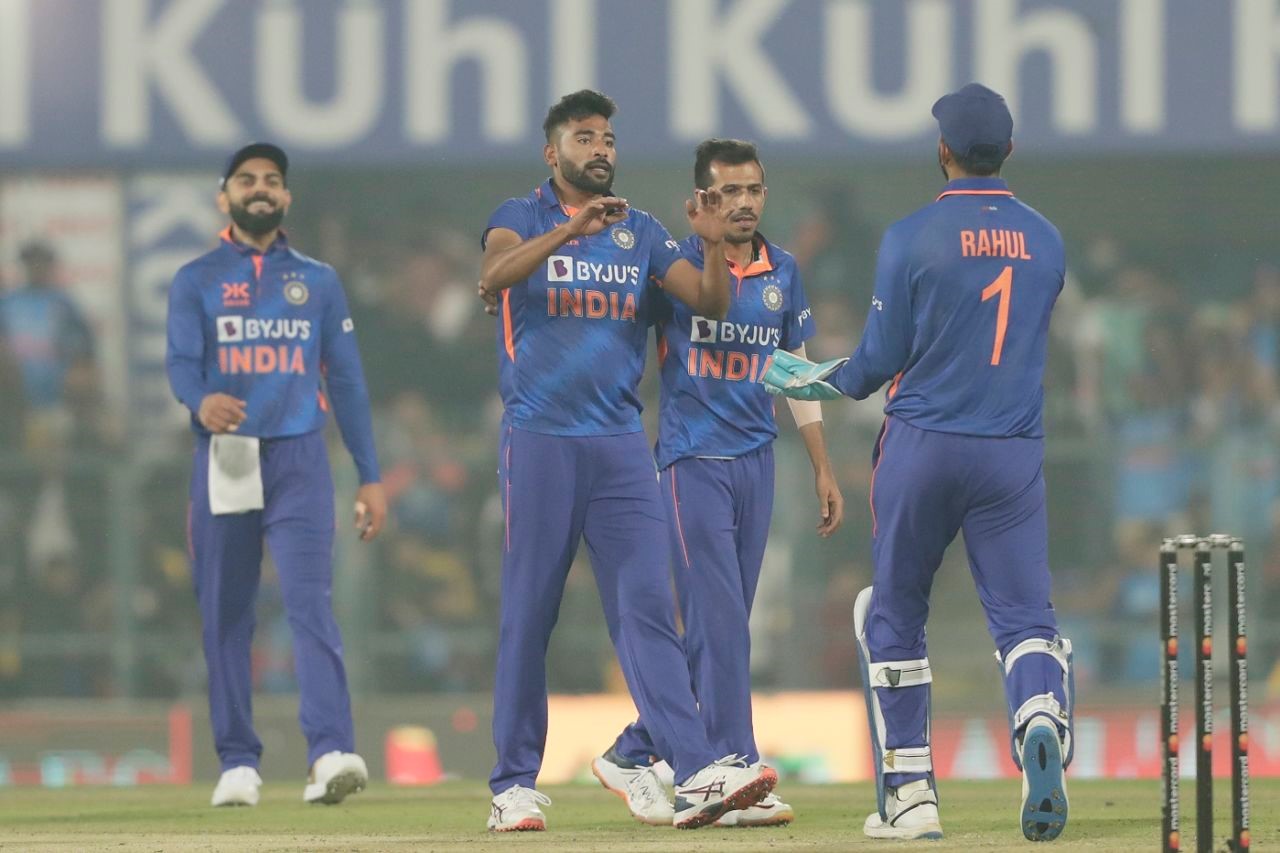 India is set to face Sri Lanka in the 2nd ODI of the ongoing series. IND vs SL…
byVikas Singh Derek

Steve Smith Is Great Leader, I Admire Him: Riyan Parag

Steve Smith is among the finest cricketers of modern-era. After serving his ban for the sandpaper gate, Steve Smith…
byJr. Staff

It Was A Lot Different From Red Ball – Ishant Sharma

India’s pack leader Ishant Sharma has had a merry time in the recent past. Sharma’s performances have gone…
byGautam Chauhan