Sunrisers Hyderabad (SRH) Director of Cricket Tom Moody has confirmed that former captain David Warner has been dropped from the playing XI for their IPL 2021 match against Rajasthan Royals (RR), to be played on May 2, 2021, at the Narendra Modi Stadium in Ahmedabad. 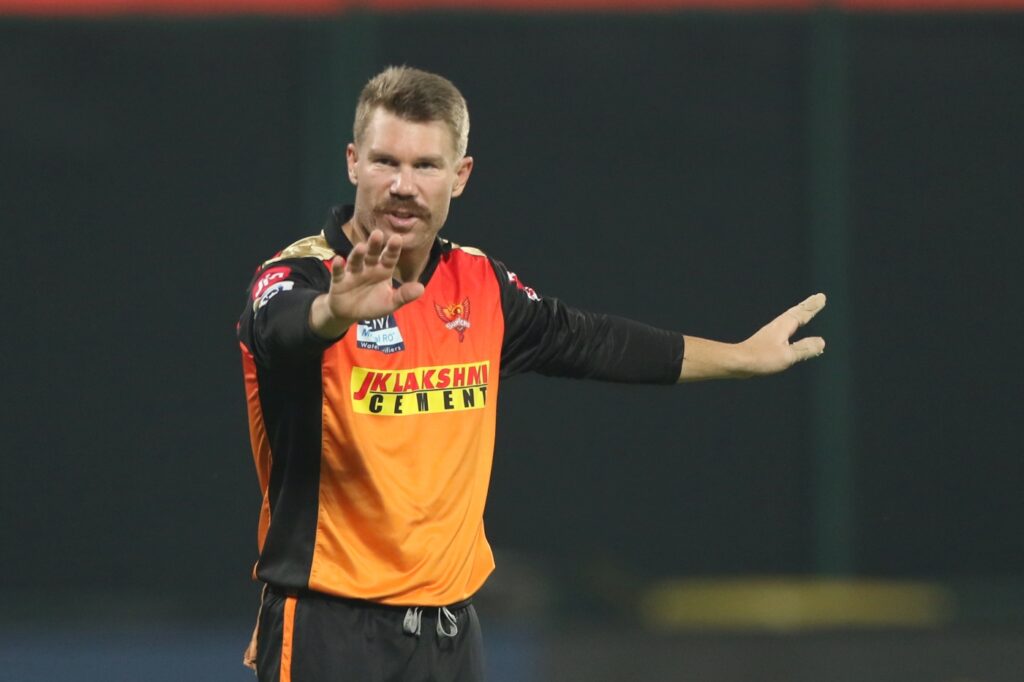 David Warner was recently sacked as the captain of the SRH team after the Orange Army had probably their worst start to an Indian Premier League campaign, as they have lost five matches out of six played with just one victory thus far and are placed at the last spot on the points table.

SRH team management decided to replace Warner with Kane Williamson as the captain, given his history, as he led the side to their second IPL final in the IPL 2018 tournament when Warner was banned for one year and has been their best batsmen in IPL 2021 as well, often being responsible for acceleration to the SRH innings.

As the Sunrisers Hyderabad prepared to take on Rajasthan Royals, who are in the same boat as them with only two wins from 6 matches and 4 points to their name, SRH’s director of cricket operations Tom Moody in a pre-match chat confirmed that with the change in captaincy, David Warner was not included in the playing XI for the match against RR.

“It [the change in captaincy] means firstly Warner isn’t playing today. We had to make the hard call – somebody has to miss out and unfortunately it’s him. He’s shocked and disappointed. Anyone would be disappointed. He has come to terms with the logic behind what we want to achieve from a franchise’s perspective.

David Warner has struggled with the bat as well scoring 193 runs in 6 matches with 2 half-centuries at a strike rate of just 110.28 and has hit just 15 fours and 6 sixes thus far in the tournament. On the other hand, Kane Williamson’s 108 runs in 3 matches have come in at a strike rate of 135 and he is yet to be dismissed with the highest score of 66*.

Pat Cummins Might Miss the Second Phase of the IPL 2021