Delhi Capitals find themselves at the top of the points table with 10 wins in 13 matches. They have registered the most number of wins this season. DC would be keen to continue the winning momentum ahead of the clash against RCB.

Out of both the departments, Delhi’s bowling unit has looked the most threatening. They have a complete bowling attack, comprising of three quality fast bowlers and two exceptional spinners. All five are in great form with the ball.

A Collective effort from them helped the team restrict Chennai Super Kings to just 136 runs in the last game. Axar Patel was sensational with the ball as he picked 2 wickets for just 18 runs in his four overs. Nortje, Ashwin and Avesh Khan picked one wicket apiece.

Delhi Capitals, however, made a meal of the chase in the second innings. It was a game that, once again, highlighted Delhi’s batting woes. Prithvi Shaw’s failures with the bat have been the biggest worry. Rishabh Pant and Co. aren’t getting the starts they want. Shikhar Dhawan scored 39 off 35 but didn’t look at his best.

In the absence of Marcus Stoinis, the onus would be on Rishabh Pant and Shreyas Iyer. Both got out all in the last game but Shimron Hetmyer held his nerves and helped the team chase down the total in 19.4 overs. Hetmyer played an unbeaten 28-run knock off 18 deliveries.

Meanwhile, Royal Challengers Bangalore are also through to the playoffs but they would be looking to make a top-two finish. Chances, though, are highly unlikely. RCB need to win against Delhi on Friday and by a significant margin and hope that CSK loses their last game as well.

RCB are coming into the encounter on the back of a heart-crushing 4-run defeat at the hands of Sunrisers Hyderabad. Virat Kohli won a good toss and asked SRH to bat first. SRH played well in the first half of the inning as they lost only one wicket and scored runs at a decent pace.

However, Virat Kohli and Boys came back stronger in the second half. Harshal Patel got rid of Kane Williamson in the 12th wicket and it saw a turn in the fortunes for RCB. Wickets kept falling after that at regular intervals and SRH could only manage 141 runs in the end. Harshal Patel was once again the pick of the bowlers, claiming 3 for 33 runs in 4 overs.

In pursuit of the total, RCB lost their skipper early in the first over. Daniel Christian too got out in the fourth over, however, Maxwell’s impressive performance kept the team optimistic of their chances. Maxwell continued his great form as he smashed 40 runs off 25 balls.

RCB were well in the game till the time he was at the crease. Things, however, took a turn after Maxwell, unfortunately, got run out in the 15th over. RCB failed to find someone who could play at a similar strike rate and they eventually fell short of 4 runs.

IPL 2021: We Need To Find The Way Of Getting Results – Eoin Morgan 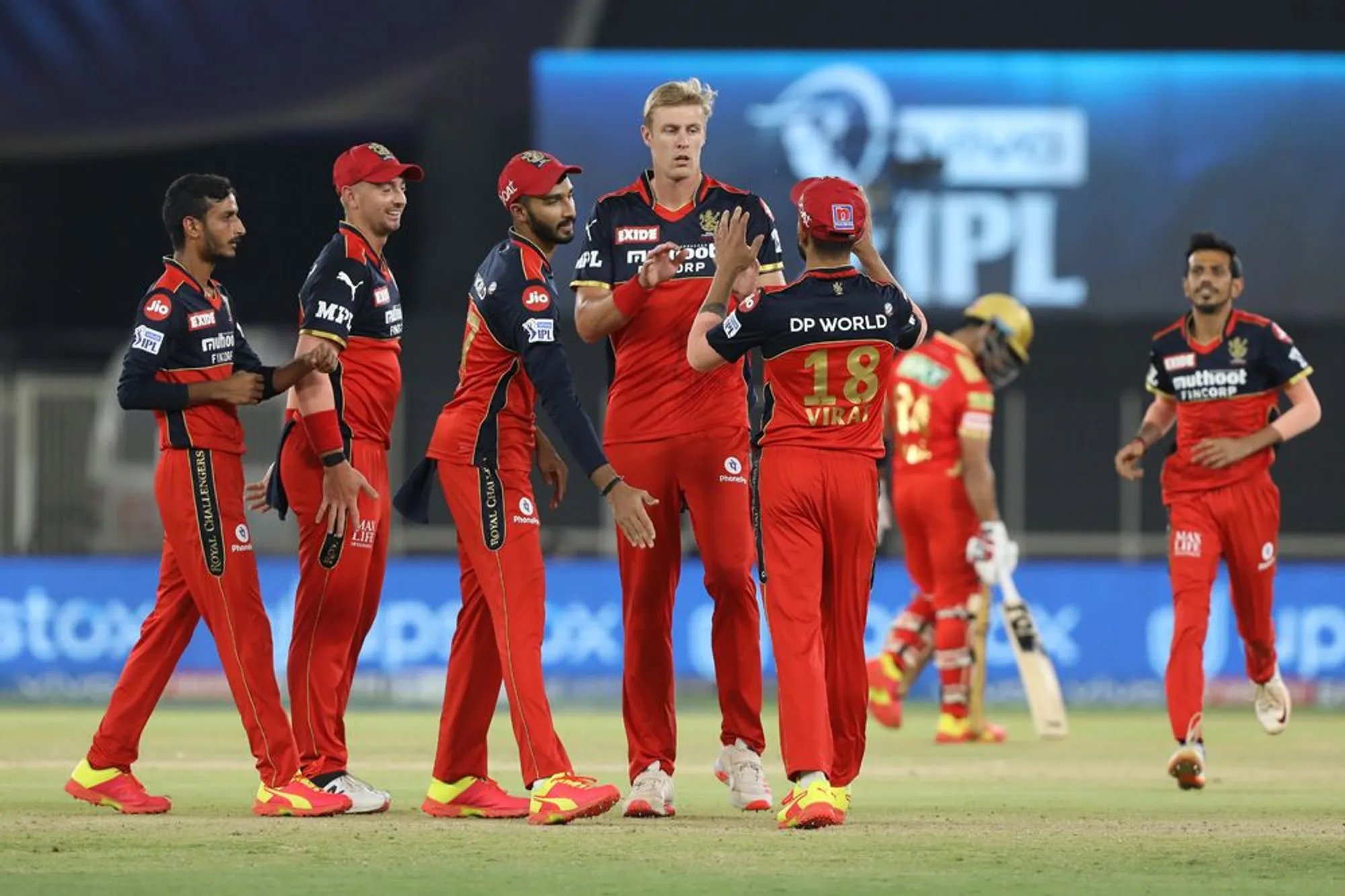 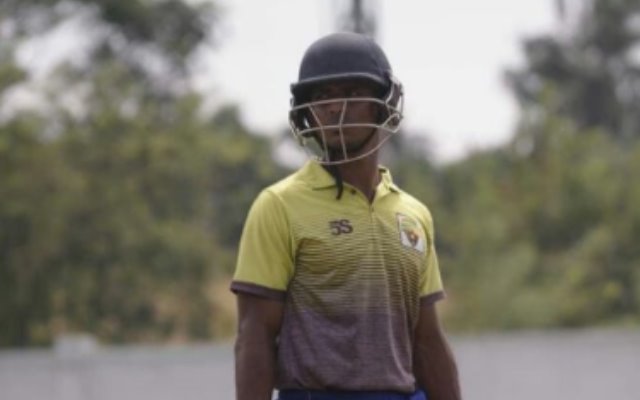 IPL 2021: Mumbai Indians Rope In Rojith Ganesh From Kerala As A Reserve Player