Following the six-hour long hearing, the South African fast bowler Kagiso Rabada is waiting for the result of his appeal. Pertinently, the verdict will be delivered on Wednesday (March 21).

The prominent suspended paceman Rabada will learn about his appeal regarding the ban after being grilled.

“We haven’t even spoke about it since we got together today. We as players are trying to isolate ourselves away from that situation,” South African opener Dean Elgar was quoted by AAP.

Rabada is facing the ban for the two Tests against Steven Smith-led Australia.

However, the hearing on March 19 revealed the fate of Rabada is set to be decided in next 48 hours.

Both teams registered one win each so far. However, Cricket South Africa (CSA) expect respite for Rabada.

“Whether KG is playing in the third Test or not, it’s out of our hands. Hopefully we can put this behind us an carry on playing cricket,” Elgar said.

Former Australian speedster Brett Lee said it’s part and parcel of the game. He added one should not cross the limits. He admitted the fact by saying he doesn’t want to see robots taking the field.

“In all honesty… we don’t want robots on the field,” Lee told media.

The incident took place during the second Test in Port Elizabeth when Rabada made physical contact with Smith.

However, the ICC handed 22-year-old Rabada three demerit points which overall took his tally to eight points. Unfortunately, it further brought the right-arm speed gun on the brink of the two-test ban.

Rabada, who’s known for wearing the heart on his sleeve bagged 15 wickets in first two Tests.

On the other side, Rabada’s advocate Dali Mpofu alongside the Proteas team manager Mohammed Moosajee was with Rabada during the procedure.

Mpofu reiterated it was not the deliberate contact from Kagiso Rabada during the send-off.

In the gentleman’s game altercations on the field is not new. However, it the first Test at Centurion, the off-field fight between Australian vice-captain and Proteas wicketkeeper-batsman became the centre of attention.

INDW vs AUSW 2018: All Round Effort from Ellyse Perry Wins the Series for Australia

Ankit Rajpoot on the Road to Recovery from Typhoid

The seamer from Uttar Pradesh, Ankit Rajpoot had turned down the offer to bowl to the Indian batsmen…
byAnkush Das

Australia take on India in an official warm-up game at The Gabba on October 17, Monday. The match…
byAnshuman Roy 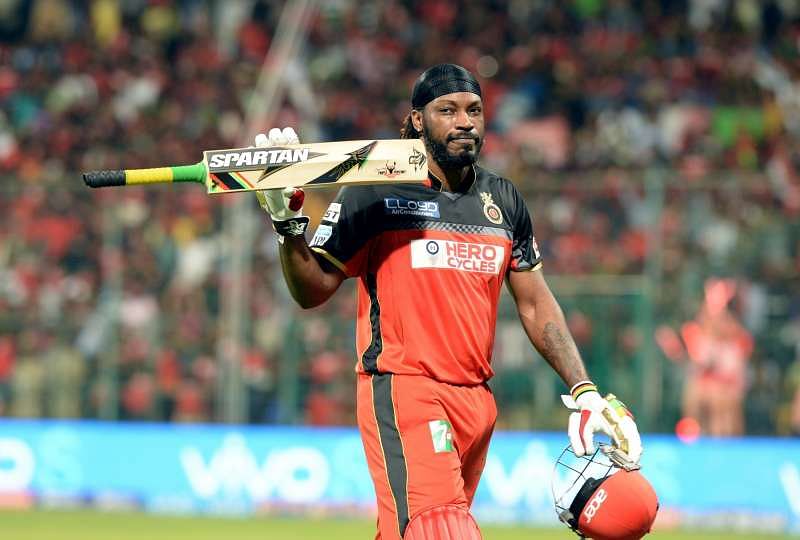 IPL 2021: 5 Batsmen With Fastest Centuries In The Tournament

Indian Premier League is all set to entertain cricket fans with the 14th edition of the league. IPL…
byVikas Singh Derek