Posting 10-year challenge posts and time-lapse pictures have become a trend in recent past, with the people enjoying the transition of individuals in the last ten years. Adding one from cricket, the International Cricket Council posted a picture of Kevin Pietersen, which got the attention from the fans within no time.

The post displayed a couple of pictures of Kevin Pietersen, in which, he was seen as a rookie cricketer in 2011 and the other picture, Kevin Pietersen was in his commentary suits. Adding a caption, ICC wrote “Time-Lapse”.

In reply, Kevin Pietersen commented “Red Wine”, which could be the secret behind his handsomeness for the last 10 years.

The fans have also enjoyed the reply from Kevin Pietersen, who came up with Hilarious replies to the ace cricketer.

Kevin Pietersen announced his retirement from cricket two years ago. The former England batsman scored 23 hundreds in 104 Test matches, was part of four Ashes wins and was named Man of the Tournament as England won the World T20 in 2010.

Pietersen started his career on a bang on the international stage, scoring a century on his second appearance for England, an ODI against Zimbabwe in Harare in 2004. Within quick time, he was named as the skipper, however, it was a short one.

Not only in International cricket but also in the domestic cricket and for franchise-based tournaments, he was a regular headliner with his brilliant show in the middle.

Later, Pietersen had issues with the board and eventually called curtains on his career. Currently, he is working as a broadcast presenter for various high-profile channels in the cricketing world. 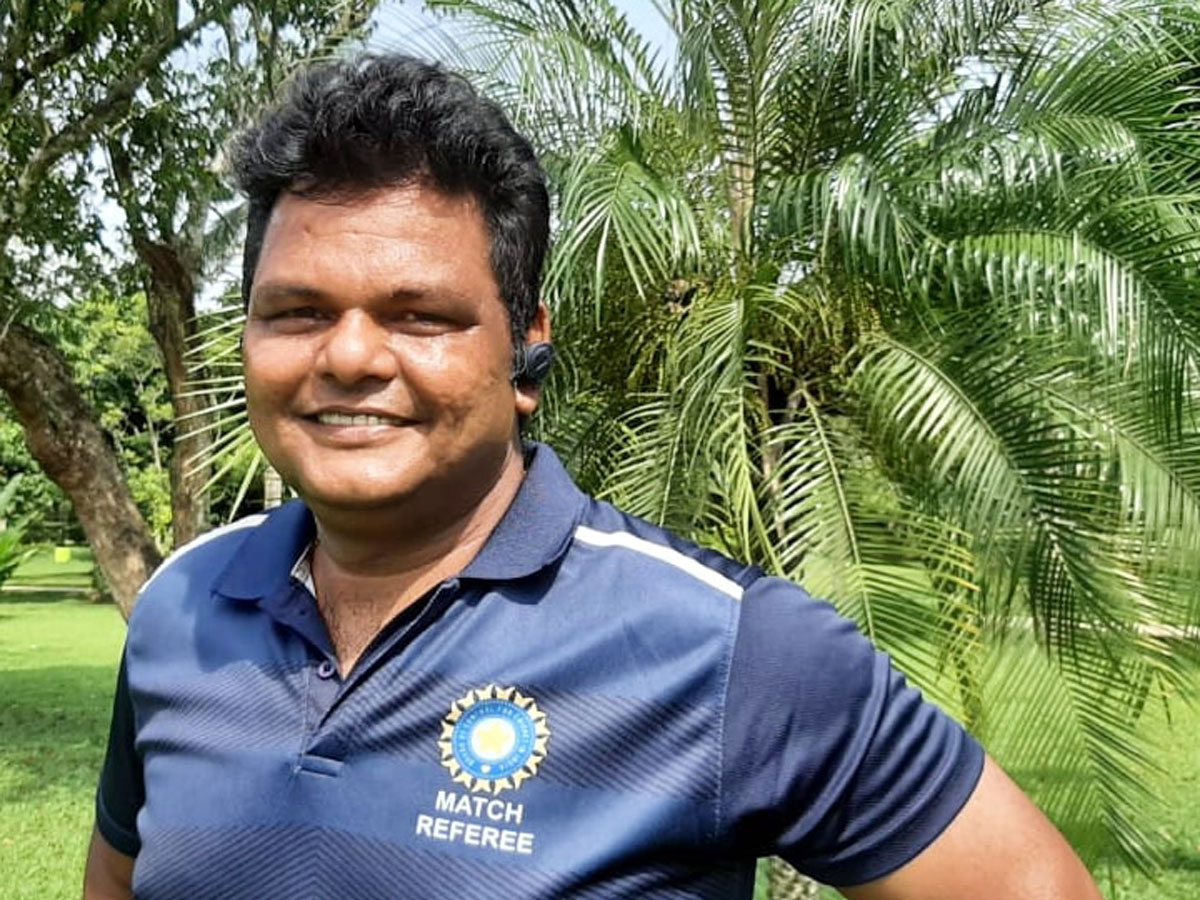 Former Odisha cricket team captain Prashant Mohapatra passed away on Wednesday at about 7.51 am due to Covid-19…
byCaJr Staff 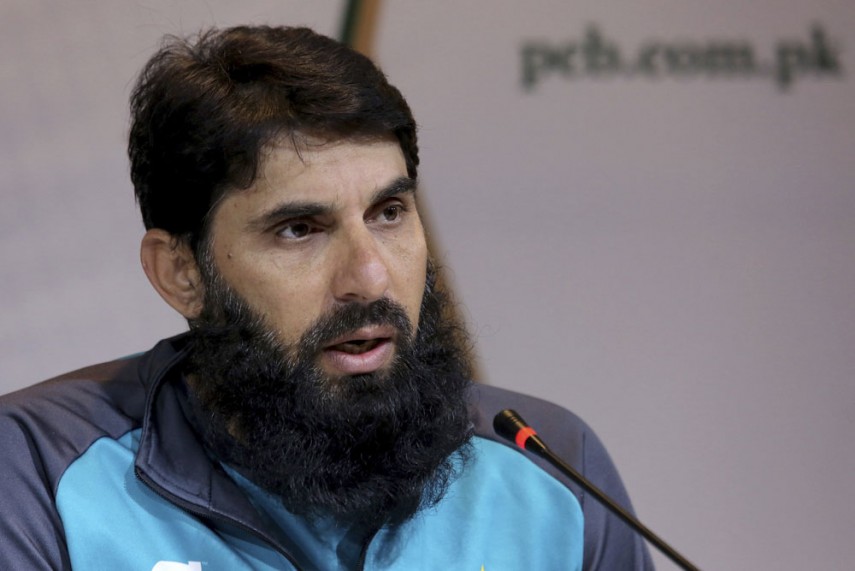 Salman Butt, a former captain of Pakistan, made many efforts to play for his country again after his…
byKaran Pathak