Delhi batsman Manjot Kalra looks set to land in hot water for age-fudging. Kalra had become an overnight sensation after his heroics in the final of the 2018 ICC U-19 World Cup. He had scored a century in the final as India beat Australia to win the title. However, the left-handed batsman has now landed in trouble for false documents.

According to Delhi Police’s special investigation unit of crime branch, Kalra is a year older than he claims to be. The crime branch is probing several cases of age fudging among those playing junior cricket in the capital and Kalra is also found guilty of the same.  According to the chargesheet filed before the chief metropolitan magistrate, Tis Hazari Courts, Kalra’s original date of birth is January 15, 1998 and not January 15, 1999 as indicated in the BCCI records.

The Delhi Police found discrepancies in Kalra’s date of birth when they scrutinised records of the two schools the cricketer had been registered. It also found that he got his passport renewed after securing a false birth certificate. According to the chargesheet a false affidavit was submitted by the parents to get his birth certificate date changed by a year.

Kalra’s father, however, has denied the allegations. He said that his age at the time of admission in school was wrong and thus they corrected it later.

“When he was first admitted in school, the entry made by a relative was wrong and we later got it corrected. His correct year of birth is 1999,” Parveen said.

Earlier this week, Jammu and Kashmir pacer Rasikh Salam was also found guilty of the same offence. Salam, who played for Mumbai Indians in this year’s IPL, is also accused of age-fudging.

India had the third-highest run chase in ODIs in the West Indies on Sunday. At Queen’s Park Oval…
byKaran Pathak 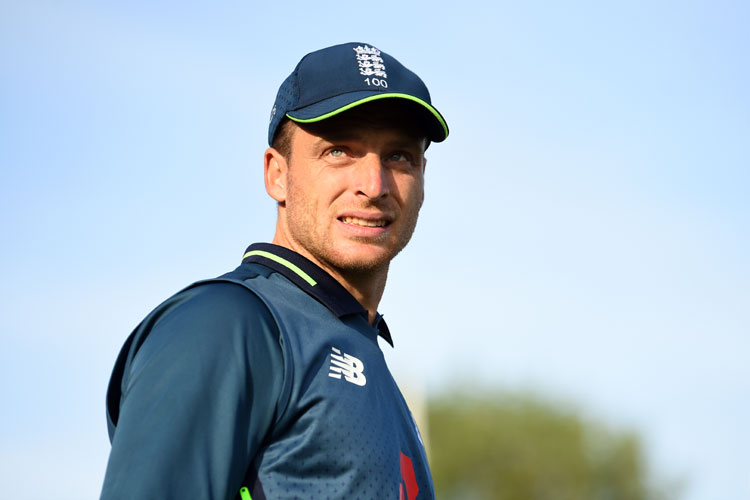 We Are In A Really Good Place As A Side: Jos Buttler Optimistic Despite England’s Recent Struggles