MI vs PBKS Live Streaming Details- When And Where To Watch Mumbai Indians vs Punjab Kings Live In Your Country? IPL 2022 Match 23

MI vs PBKS Live Streaming Details- When And Where To Watch Mumbai Indians vs Punjab Kings Live In Your Country? IPL 2022 Match 23. The MI vs PBKS match will be played at the MCA Stadium in Pune on April 13, Wednesday. Mumbai Indians are placed ninth in the points table while Punjab Kings are placed seventh. This will be the fifth game each for both teams in IPL 2022 so far.

Mumbai Indians have lost their four games for the fourth time in their IPL history. Their latest loss was against the RCB where they looked a bit out of place against an RCB side that is playing some good cricket. Four consecutive losses might see some changes in personnel against Punjab Kings. They need to start winning if they are to give themselves a chance to make it to the playoffs.

Punjab Kings have looked a bit iffy in their games so far. They won convincingly against RCB and CSK but their losses against KKR and Gujarat Titanshave exposed the weakness in their squad. Fielding is the biggest cause of concern for them and the second is their bowling attack which has not looked good at times.

MI vs PBKS Live Streaming Details- When And Where To Watch Mumbai Indians vs Punjab Kings Live In Your Country? IPL 2022 Match 23

Fans can watch the online live streaming of the match on the Disney+ Hotstar app. However, viewers need a premium subscription to watch the matches live on the app.

In African regions including countries like South Africa and Zimbabwe, the match will be telecast on SuperSports Cricket.

In the United Kingdom (UK)

Sky Sports will present the live telecast of the match in the United Kingdom.

In the Caribbean islands, Flow Sports will telecast the match. The live streaming will be available on the Flow Sports app.

In the United States

The match will be available to watch on Willow TV in countries like the United States and Canada.

In Australia, Fox Sports (Fox Cricket) will present the live-action of the match.

In New Zealand, Sky Sport (Sky Sports Cricket) will present the live-action of the match.

It Was Good to See Ravichandran Ashwin Setting Up Alastair Cook: John Emburey

Though many remarkable scenes grabbed the eyeballs of the spectators at Edgbaston, Ravichandran Ashwin befuddled Alastair Cook twice…
byJr.staff 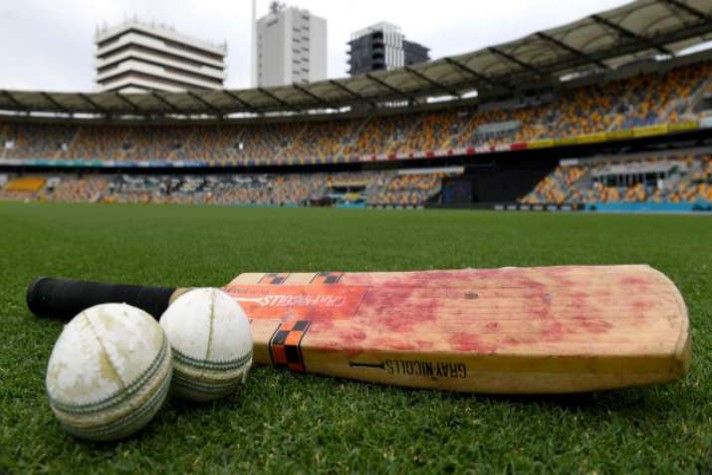