Brendon McCullum, the former New Zealand skipper, was recently appointed as England’s Test coach and he will start his tenure with the series against his former team, New Zealand, from June 2.

Big changes have been made to England’s Test setup after the awful run of the team for an extended period. Notably, England have won only one out of the last 17 Tests they have played. Also, all-rounder, Ben Stokes has been appointed as the new England skipper and Rob Key has been named as the new managing director.

While talking about McCullum, Gary Stead said that he has known McCullum for a very long time and he will have an instant impact on the English team as a head coach. He added that the newly appointed England coach will be very clear with his plans.

“I have no doubt, knowing Baz (McCullum), that he will have an instant impact,” Stead told reporters.

“Brendon will bring that heart-on-the-sleeve type (of) play, I’m sure, into that England squad. He’ll be really clear on what he wants and how he wants them to play the game,” he added.

Yesterday, New Zealand named a 15-member squad for the England series and the participation of Trent Boult and Henry Nicholls is doubtful. However, New Zealand will be high on confidence having won the last time they visited England for a 2-match Test series.

Meanwhile, Stead has said that he doesn’t feel New Zealand are favourites to win the series and both the teams have an equal chance of winning the series.

“We certainly don’t look at it that way. (It’s) a 50 per cent chance for both teams of winning the game when you start. It’s just winning small moments and then the result will look after itself,” he stated.

The former skipper of India, Mohammad Azharuddin is the latest person to speak on Virat Kohli’s chances in…
byJr.staff

England’s legendary pace spearhead, Stuart Broad has revealed as to who he thinks has been his best teammate…
byPriyam Singh 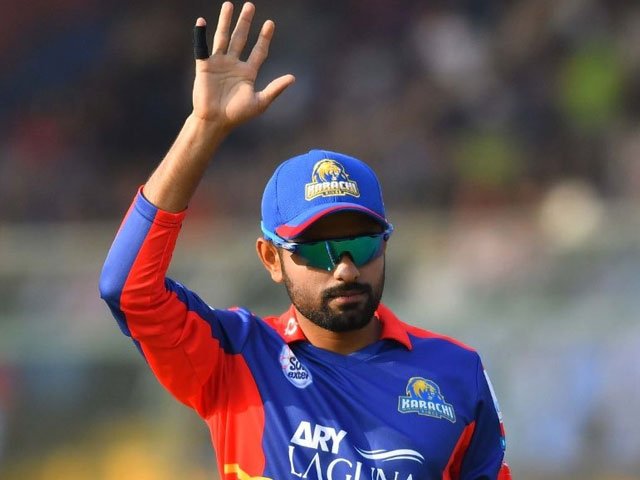