After the ODI series win against Sri Lanka, Team India are all set to face New Zealand in a three-match ODI and T20I series. The series kicks off with the first ODI in Hyderabad on January 18. The series continues the preparations for both teams for the ODI World Cup later this year.

For the Kiwis, most of the players who played in the series against Pakistan have been retained for the India tour. Regular skipper Kane Williamson has decided to opt out of the tour.

New Zealand last played an ODI series against India in November 2022. They won the first ODI in Auckland. The next two in Hamilton and Christchurch were washed out due to rain. The upcoming series will once again spice up the rivalry between both sides.

Both sides have played 113 ODIs between themselves with India winning 55 games and the Kiwis winning 50. Bilateral series between both teams have been always closely contested and the upcoming series is also expected to be the same.

Team India will be missing Shreyas Iyer who has been ruled out with a back injury. He played all three matches against Sri Lanka before picking up the injury. Rajat Patidar has been named as his replacement.

The absence of Iyer means Suryakumar Yadav might have to make the most of his opportunities at number four. India will also be missing the services of Axar Patel and KL Rahul who are unavailable from the New Zealand series for personal reasons.

The absence of KL Rahul opens up an opportunity for Ishan Kishan to be given all three games. There are reports that Yuzvendra Chahal has not recovered completely from his shoulder injury that kept him out from the last two games against Sri Lanka. With Mohammed Siraj and Umran Malik, the bowling attack looks good.

The focus will also be on Rohit Sharma and Virat Kohli. While Rohit is yet to get back his form, Kohli is well and truly back as he notched up three centuries in his last four ODI innings.

New Zealand are fresh from their 2-1 ODI series win against Pakistan in Pakistan. Regular skipper Kane Williamson has been rested from the series. Tom Latham will lead the side in the ODIs. He recently hit his ODI career best of 145* against India. In the absence of Kane Williamson, he along with Devon Conway and Glenn Phillips will be the key batters for his side.

Tim Southee will lead the bowling attack along with Lockie Ferguson, Doug Bracewell, Blair Tickner, Henry Shipley, Ish Sodhi, and Mitchell Santner. Meanwhile, Henry Nicholls is the front-runner to replace Williamson in the XI. The side has plenty of options in both departments and will use them wisely.

Also Read: IND vs NZ: 3 Indian Players Who Can Retire From T20Is After New Zealand Series 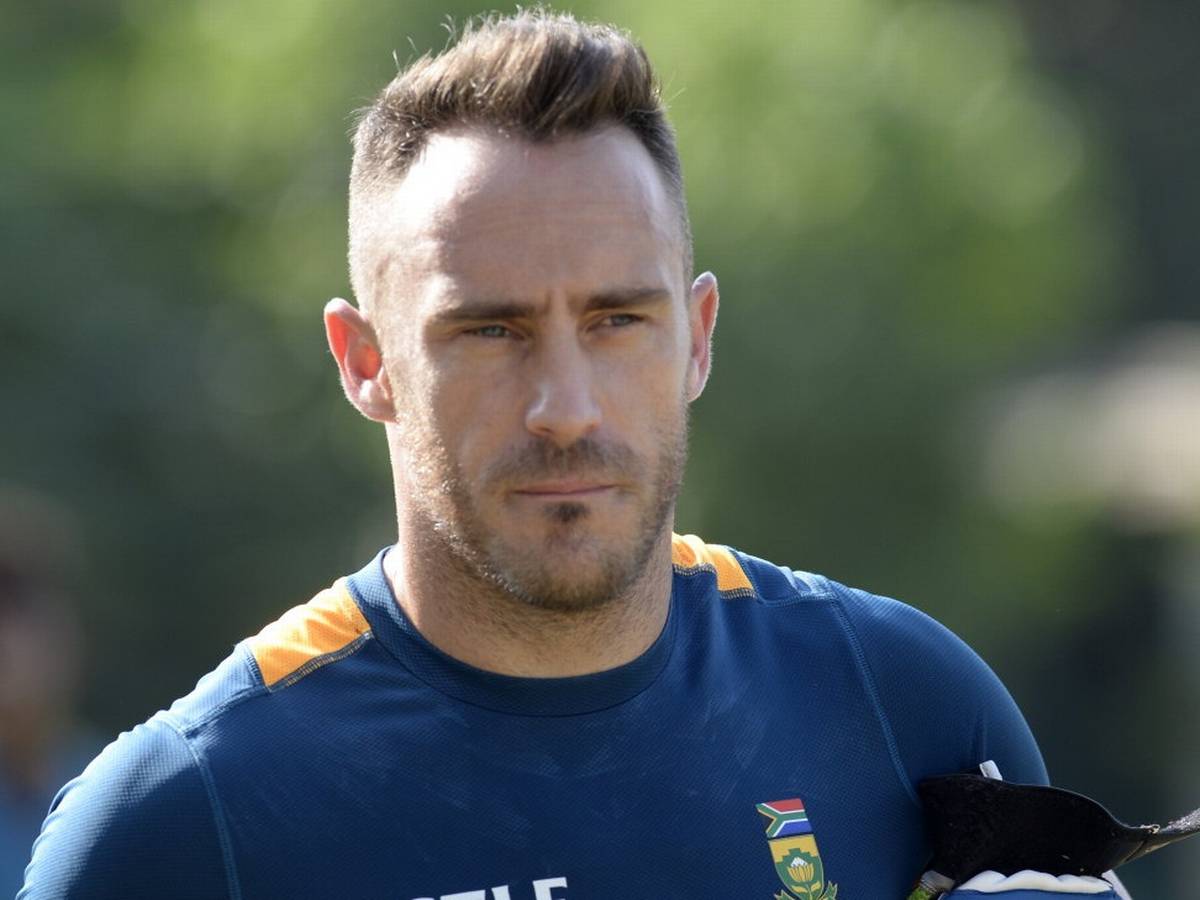 My Heart Is Clear And It Is The Right Time To Walk Away: Faf Du Plessis On Retirement From Tests

Rahul Dravid was one the nicest guy on the cricket fields. His disciple, calm and composed nature made…
byJr. Staff

Sreesanth’s career has been nothing short of controversies so far. From the slapgate to animated celebrations and finally…
byAayushmaan Vishwanathan

The first T20I of the three-match series between Australia and England on Sunday, October 09, at the Optus…
bySai Vaitla