England head coach Chris Silverwood has ruled out any possibility of swapping Jos Buttler and Ben Stokes’ roles for England just like Rajasthan Royals did during IPL 2020. During the recently-concluded edition of the IPL, Royals had promoted Ben Stokes as opener while Buttler batted in the middle-order.

The allrounder did really well as an opener, scoring 285 runs in 8 innings including a century at an average of more than 40 and a strike-rate of over 142. As far as Buttler is concerned, he scored 328 runs in 13 games. Chris Silverwood, however, has made it clear that Ben Stokes would continue to bat in the middle-order while Buttler would open in the T20Is for England.

Ahead of the upcoming T20I series against South Africa, Silverwood expressed his delight over Stokes and Buttler experiencing ‘different things’ but ruled out the possibility of extending the experiment in the national side.

“It’s great that those two guys get the experience of doing different things and I don’t think it ever hurts them as players to explore different options, but it doesn’t muddy the waters at all,” Chris Silverwood was quoted as saying by PA news agency.

“We’re pretty certain about which way we want to go and we’ll do that. We are blessed with the batsmen we’ve got here, world-class players who are capable of doing a multitude of jobs in that order.

“I know Ben was keen to do it, he’s always keen to get up the order and give it a go. I wouldn’t say I was surprised, I’d say I was glad to see him do well.”

“We’ve got a large group of players here but do have that squad that we’ll initially pick from. If guys are here and doing well, you never know, but we picked that squad and we’ll start there,” he added.

Meanwhile, England are scheduled to play three T20Is and as many ODIs in South Africa. The T20I series from November 27 will kickstart the tour. 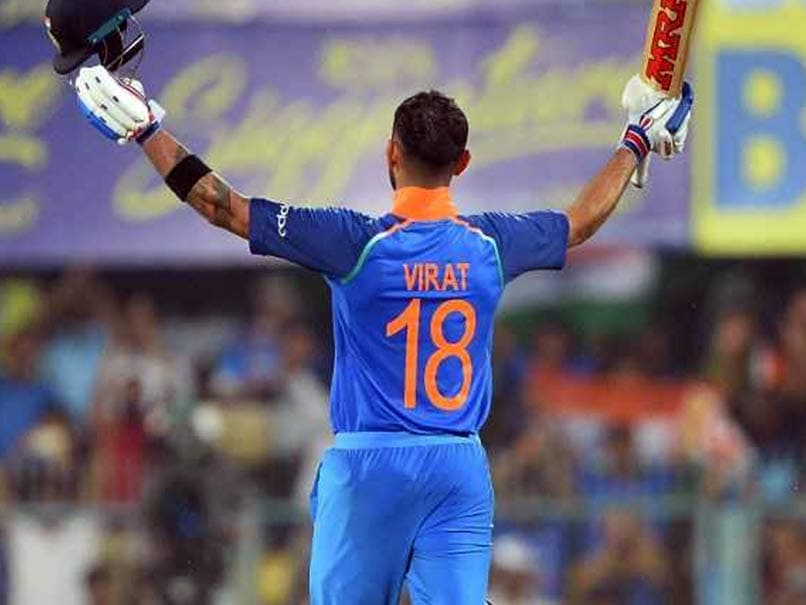 The Board of Control for Cricket in India (BCCI) has decided to change the captain’s-coach’s meet. They will…
byAnkush Das