PAK vs ENG, Match Prediction: Who Will Win The Match Between Pakistan And England? England tour of Pakistan 2022, 1st Test

PAK vs ENG, Match Prediction: Who Will Win The Match Between Pakistan And England? England tour of Pakistan 2022, 1st Test.  PAK vs ENG 1st Test starts at 10: 00 AM on December 1 (Thursday). The three Tests between Pakistan and England are part of the ICC World Test Championship’s second cycle and are scheduled to be played in Rawalpindi (December 1-5), Multan (December 9-13), and Karachi (December 17-21).

The upcoming Tests against England is Pakistan’s fifth series in the current WTC cycle — their last series will be the two Tests against New Zealand at home in December 2022 and January 2023. These three Tests will be England’s final appearance in the second edition of the World Test Championship, where they are ranked seventh as compared to Pakistan’s fifth position in the table.

Pakistan has not lost a Test Match at Rawalpindi Cricket Stadium since cricket resumed in the country. England hasn’t won a game away from home in the last 10 Test Matches they have played. England lacks a good spin bowling attack, and this will be a weakness on a turning Rawalpindi track.

The English team has struggled in away tours over the last two years. They don’t have any entry in the victory column away from home in the last 10 games. The lack of a world-class spinner hurts the side’s balance. Pakistan would make lives challenging for the visitors, and it will be interesting to see how the English players cope with the challenge.

England finished its first tour to Pakistan in 17 years with a thumping 67-run win in their T20I decider to clinch the exciting seven-match T20I series 4-3 prior to the 3 Test series.

Before the first Test match that will be played in Rawalpindi from December 1, 2022, the England cricket team have dealt with a massive blow to their fast bowling unit.  After 17 years, it is time for England to play against Pakistan in a three-match Test series.

With international cricket resuming in Pakistan, security issues have always been doing the rounds of headlines but the English outfit has shown confidence in the Pakistan Cricket Board (PCB) and gearing up for the series opener. This is England’s first challenge away from their home after coach Brendon McCullum and skipper Ben Stokes took over the Test squad and they will certainly want to make it count.

Ahead of the first Test match that will be played in Rawalpindi, England have endured a massive setback to their plans. Their spearhead Mark Wood has been ruled out of the first Test that is scheduled to be played from December 1, 2022. The right-arm pacer had sustained a hip injury during the recently concluded T20 World Cup 2022.

England played a seven-match T20 series before the start of the 2022 T20 World Cup but as of now, they will be competing in their white flannels.

The Pakistan side would look for a good start in this game, and openers Abdullah Shafique and Imam-ul-Haq knows these conditions well. The middle order is formidable for the team, and they have Babar Azam and Azhar Ali in good form. Mohammad Rizwan, Saud Shakeel, and Faheem Ashraf add solidity to this line-up and will look to contribute in the lower middle order.

Their bowling attack world needs to use the conditions well. Mohammad Waseem and Naseem Shah shall look to make good use of the new ball. Haris Rauf is an experienced bowler, and he will look to put the English batsmen under pressure. Mohammad Nawaz, Saud Shakeel, and Nauman Ali must fox the opposition with their variety.

Ben Stokes’ team would be touring Pakistan after a gap of 17 years, and the England skipper would look for a good show from his players. Pakistan will be a formidable opponent to beat in its backyard, and the visitors must overcome the challenge thrown at them. They haven’t won in the last 10 games away from home. Ben Stokes would look to get over this miserable run.

It will be a massive challenge for openers Zak Crawley and Keaton Jennings in this game. The pair shall need to set up a good partnership in this game. The middle order has experienced, and the side would expect runs from Ollie Pope, Joe Root, and Ben Stokes. Ben Foakes and Jamie Overton have to do well down the order, as the Pakistani spinners would test them.

Veteran pacer James Anderson has to bring his experience to play, and he will look to pick early wickets while sharing the new ball with Oliver Robinson. Rehan Ahmed is likely to get his debut in this Test series, and he must bowl good spells with Jack Leach and use these conditions well. The side would like to see a good show from Jamie Overton in this game.

Liam Livingstone will make his England Test debut against Pakistan in Rawalpindi on Thursday.
Liam Livingstone, 29, will be one of two new faces named by skipper Ben Stokes for the first Test from the team that ended the English summer.
Ben Duckett will partner Zak Crawley at the top of the order, replacing Alex Lees who was dropped for this tour, adding to his four Test appearances from 2016-17, against Bangladesh and India. Yorkshire batter Harry Brook keeps his spot at No. 5, having replaced the injured Jonny Bairstow at the Kia Oval in the final match of the South Africa series.

Talks over postponing the first Test between England and Pakistan by a day have been held after the tourists’ squad was affected by an illness. About 14 members of the party of players and coaches were advised to rest at the hotel on Wednesday, rather than attend training in Rawalpindi. About half of the playing squad of 16 has been hit, including captain Ben Stokes. Only five took part in an optional training session on Wednesday.

PAK vs ENG, Match Prediction: Who Will Win The Match Between Pakistan And England? England tour of Pakistan 2022, 1st Test

England comes here with a poor track record away from home. The top order is unsettled for the team and will likely pose a big challenge. They need to negotiate the spin attack to challenge the hosts. Pakistanis are a tough team to beat at home. They have three spinners in the side, and it will put them ahead of England. Pakistan are expected to win in the 1st Test.

Tamil Nadu Premier League (TNPL) 2021 To Start On July 19; All Games To Be Played In Chennai

With a 7-wicket dominating victory on Sunday in Colombo, India registered their 92nd ODI triumph over Sri Lanka…
byJunior Staff 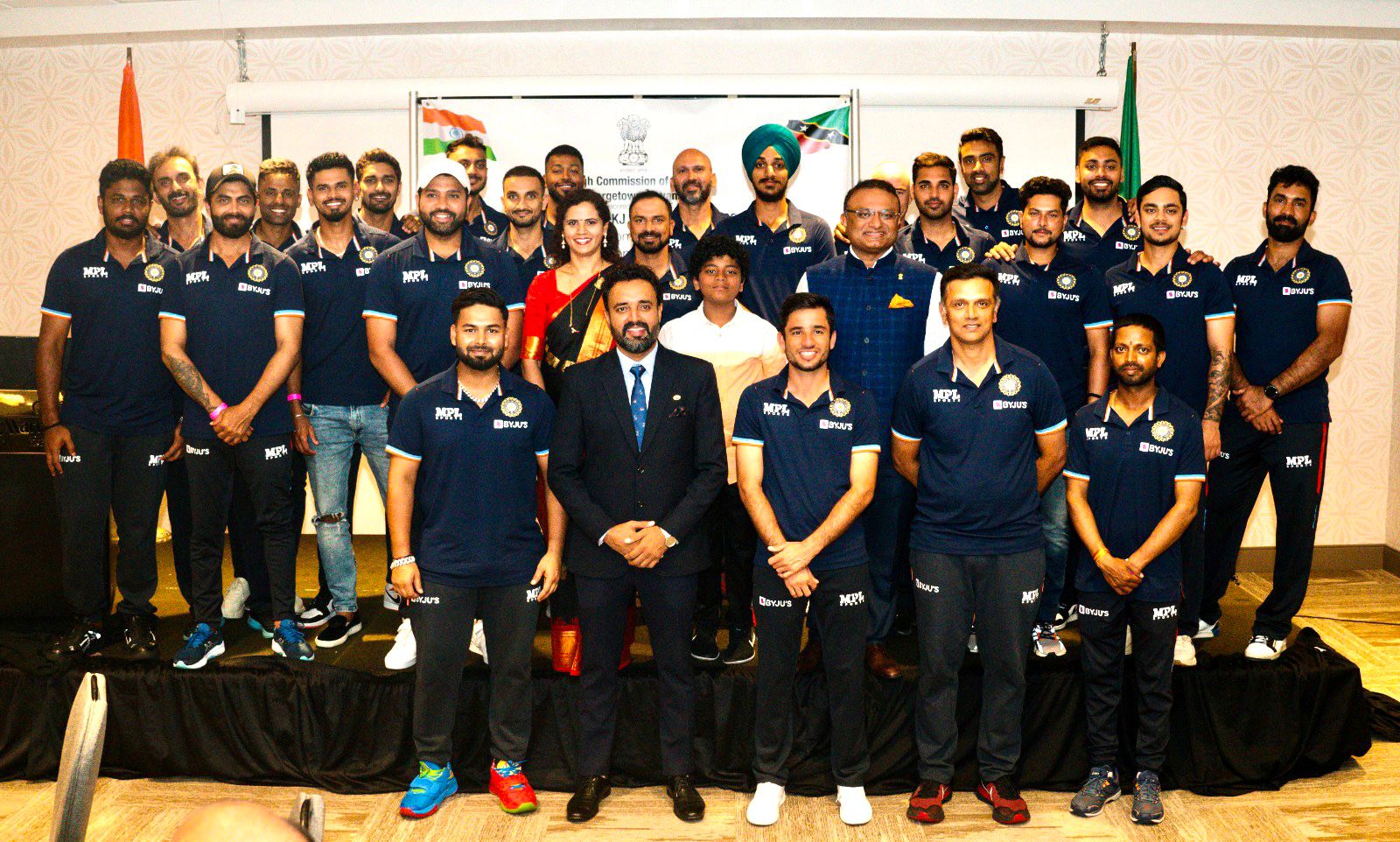