PBKS vs RCB: I Think The Batting Was Really Good – Faf du Plessis After 5-wicket Defeat vs Punjab Kings In Their IPL 2022 Opener

Captain Faf du Plessis got out in the 18th over after scoring 88 runs off 57 balls, including 3 fours and 7 sixes. Also, Virat Kohli scored 41 runs off 29 balls and Dinesh Karthik smashed 32 runs off 14 balls to help RCB score 205 runs.

Small margins, but they chased it down really well – Faf du Plessis

Faf du Plessis, during the post-match presentation, said that the batting performance of Royal Challengers Bangalore was really good in the match. He said:

“I think the batting was really good. The catches towards the end.. Odean Smith 25 off off 8 balls.. I think we probably dropped him on 10. After that, we are looking at some tailenders coming in.”

“The cliche of catches win matches. There was a bit of dew out there, tough night for the bowlers, but I thought they were pretty decent with the wet ball.”

He added that the RCB bowlers, after a poor start, pulled back the things but Odean Smith and Shahrukh Khan batted amazingly. He elaborated:

“Small margins, but they chased it down really well. They had a really good powerplay. The ball skidded on a bit more in the second innings and then we pulled it back beautifully. We did a lot of good things in the middle. But you know what Odean Smith can do to you. So you got to hold on to those chances.”

“Even the other guy, Shahrukh Khan, didn’t really nail it tonight until the last couple of balls. So completely different game if you hold on to those chances.”

Faf du Plessis also said that he was glad that he didn’t injure himself during the match as he dived a lot of times. He added that the batting was tough in the initial half of the match. He asserted:

“ I am tired! That First innings running, ohh (smiles). I am just glad I got away without injuring myself because I spent so much time on my elbows diving. It was tough to start with the bat today. The first four overs the ball was swinging, I was 1 off 10 I guess. Clutching the bat a bit hard but pleasing to get through it.” 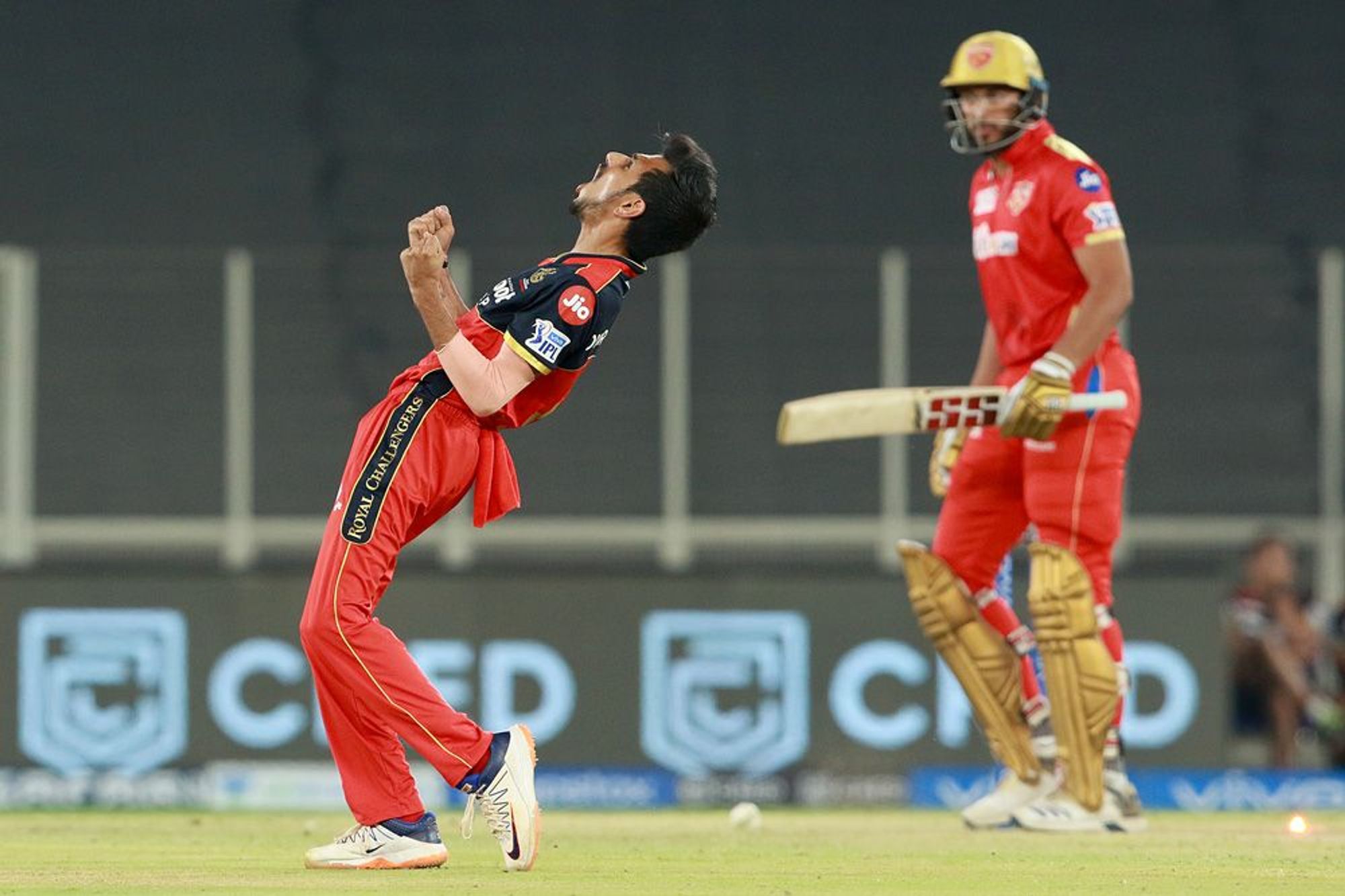 IPL 2021: I Wouldn’t Say Yuzvendra Chahal’s Spot Is Under The Scanner – RCB Coach Simon Katich Backs The Leg-Spinner To Find His Form Soon

IND vs SA: As A Batter, Virat Kohli Will Have A Different Pressure Upon Him – Harbhajan Singh