“Quinny is the leading wicketkeeper/batsman in Test cricket and is, in fact, one of the leading batsmen in both red ball and white ball cricket. He is also starting to emerge as an outstanding leader as witnessed by the Proteas clean sweep of Australia in their recent ODI series.

“Laura was named in the tournament select XI at the conclusion of the ICC Women’s World T20 which tells us a great deal about the esteem in which she is held at international level. At the age of 21 her best years are ahead of her and she will be a key player when the Momentum Proteas go to the ICC Women’s World Cup next year.

“It is good to see the number of young players starting to dominate at international level as we move into a new era following the retirement of some of the game’s legends. Anrich Nortje and Lungi Ngidi have ensured that our fast bowling stocks remain among the best in the world,” Dr. Faul added.

Former Zimbabwe batsman and England’s Ashes-winning coach in Australia, Andy Flower believes that it will be tough for…
byYash Mittal

Asia Cup 2018: Rohit Sharma has been top-class as batsman and captain – Saeed Ajmal 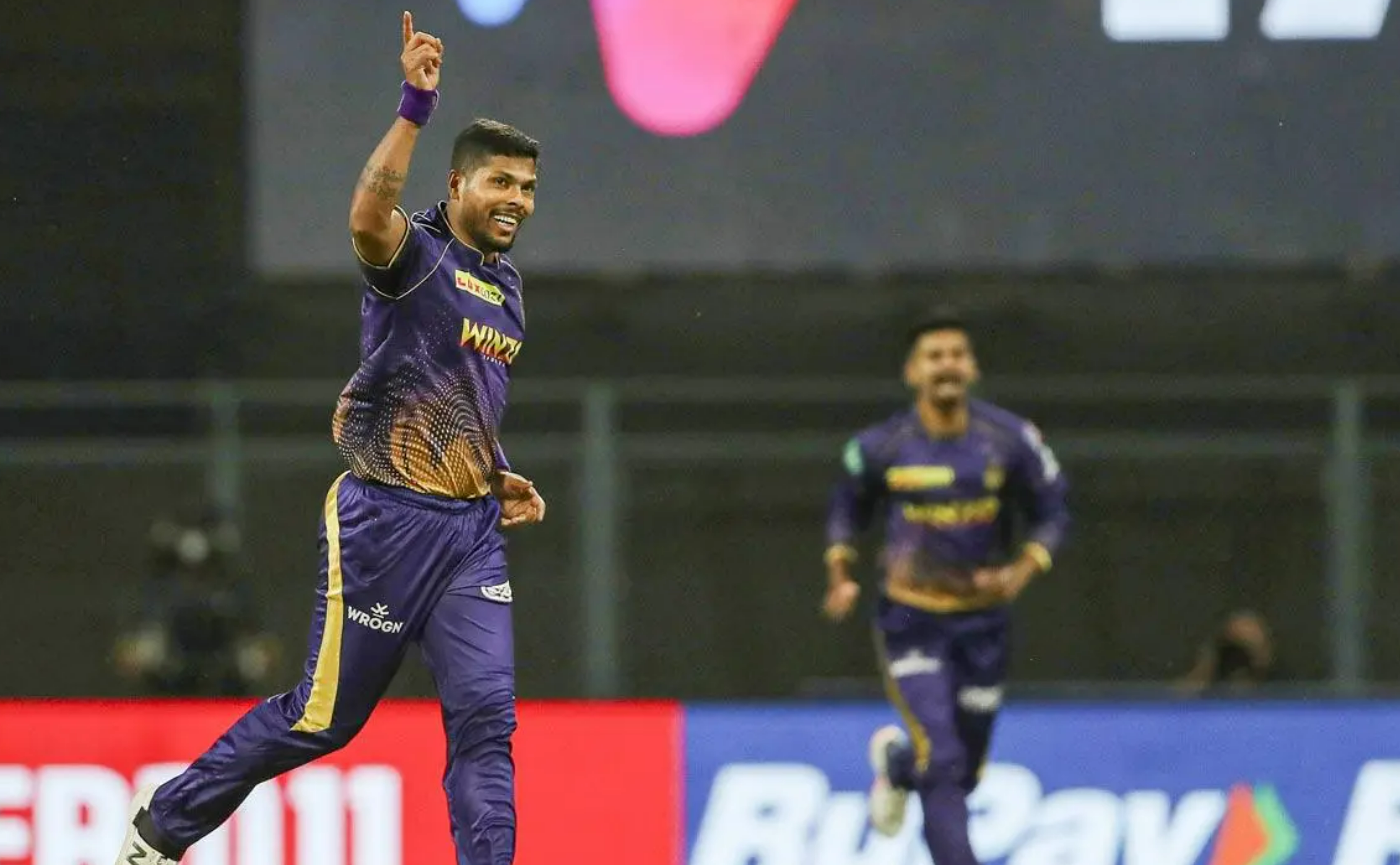