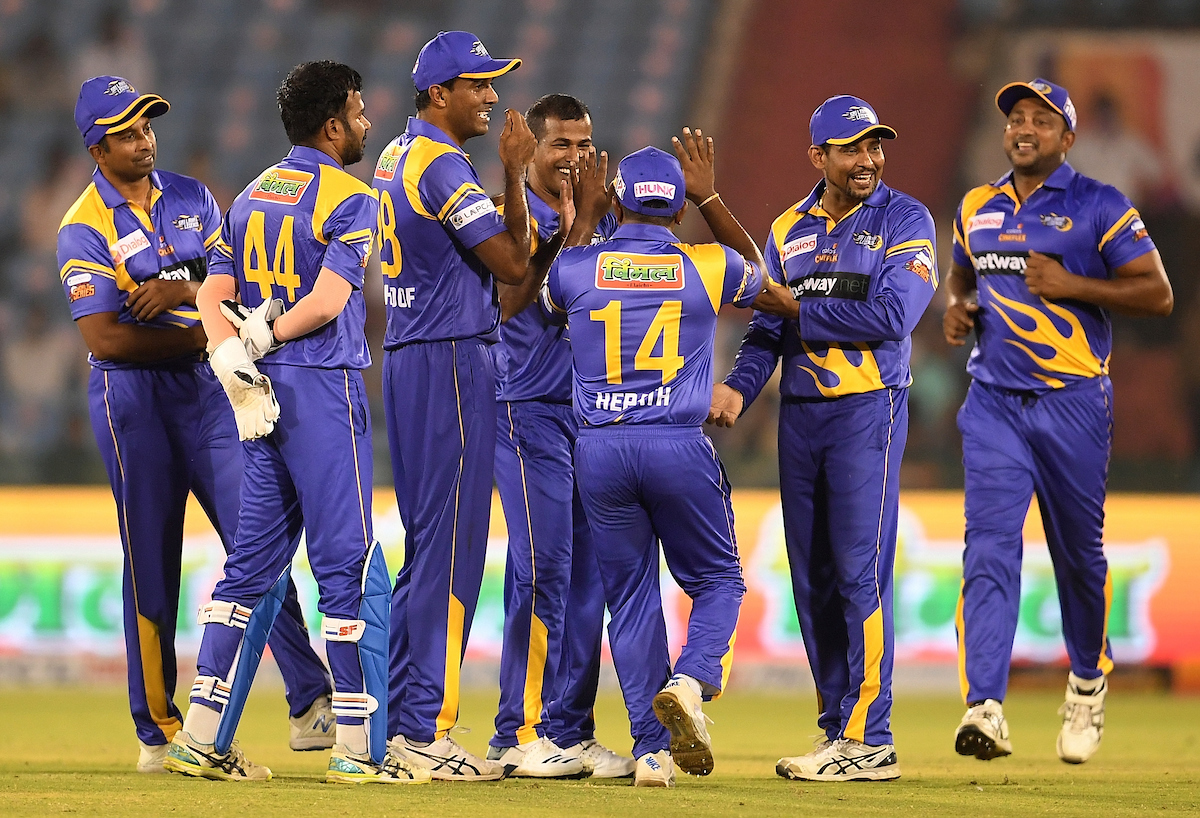 Also Read: England Legends vs Australia Legends Live Streaming Details- When and Where To Watch Road Safety World Series Live In Your Country?

During the league stage, Sri Lanka Legends topped the Road Safety World Series 2022 points table with 4 wins in 4 games and 16 points. India Legends, who played 5 games, finished in the 2nd spot with 14 points. They won 2 games while 3 games ended with no result.

Australia Legends finished in the 3rd spot with 14 points. Out of 5 games, Australia Legends won 3 games and lost 1. One game was washed out due to rain. West Indies Legends managed to grab the 4th spot with 12 points across 5 games, winning 2 matches and losing 1 while 2 ended with no result.

South Africa Legends and New Zealand Legends got the 5th and 6th spot in the points table respectively with 8 points each and failed to qualify for semis. Bangladesh Lengeds and England Legends finished in the 7th and 8th spots. Both these teams played 5 games and lost 4 of them. 1 match ended with no result.

When everything went in favour of India from the first Test in the ongoing England series, suddenly, a…
byJr.staff

The BCCI’s decision to suspend IPL 2021 on Tuesday has brought with it an enormous number of challenges.…
byAayushmaan Vishwanathan 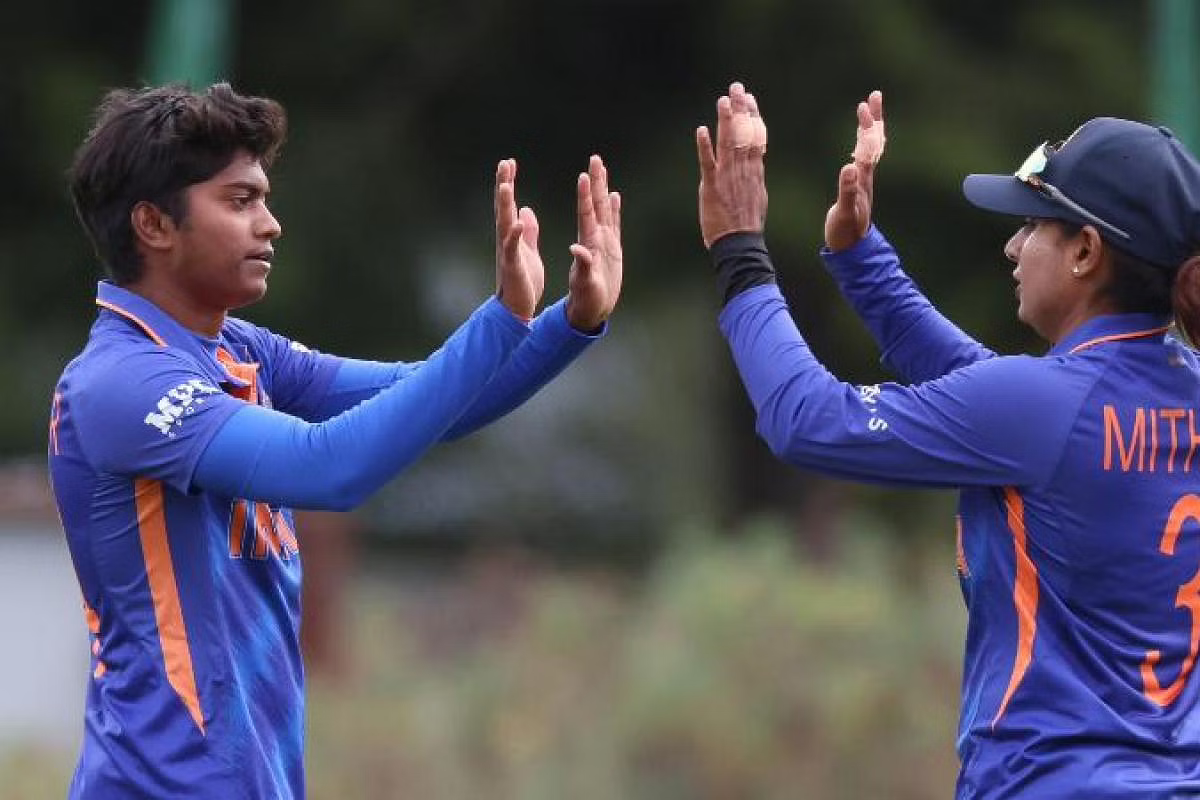 In the 12th match of the Siechem Pondicherry T20 2020, Sharks XI will take on Tigers XI at…
bySandipan Ghosh