Bangladesh broke their losing streak against South Africa in South Africa after they beat them by 38 runs on Friday at SuperSport Park in Centurion. Bangladesh stunned the hosts in the very first ODI and, thereby, took 1-0 lead in the series. Batting first, Bangladesh managed to score a mammoth score of 314 runs in the first innings.

Tamim Iqbal and Liton Das put on a 95-run partnership for the opening wicket and, thereby, set the tone for a big total. Tamim Iqbal (41 off 67) and Liton Das (50 off 67), however, couldn’t convert the start into a big score. Shakib Al Hasan then capitalized on that start as he played a valuable knock of 77 runs in 64 balls, a knock which was laced with 7 fours and 3 sixes.

He stitched a valuable 100-plus run partnership with Yasir Ali for the fourth wicket to leave South Africa in all sorts of trouble. Yasir Ali, who was playing only his fourth ODI, scored his maiden half-century.

South Africa bowling attack had a forgettable day at the office. Marco Jansen (2 for 57) and Keshav Maharaj (2 for 56) returned with impressive figures. However, the likes of Lungi Ngidi and Rabada would look to come back stronger in the next match.

In pursuit of the total, South Africa were restricted to 276 runs, thereby falling 38 runs short of the target. Kyle Verreynne (21 off 25) and Temba Bavuma (31 off 55) failed to convert the start into big scores. South Africa, at one stage, had lost 3 wickets for just 36 wickets. 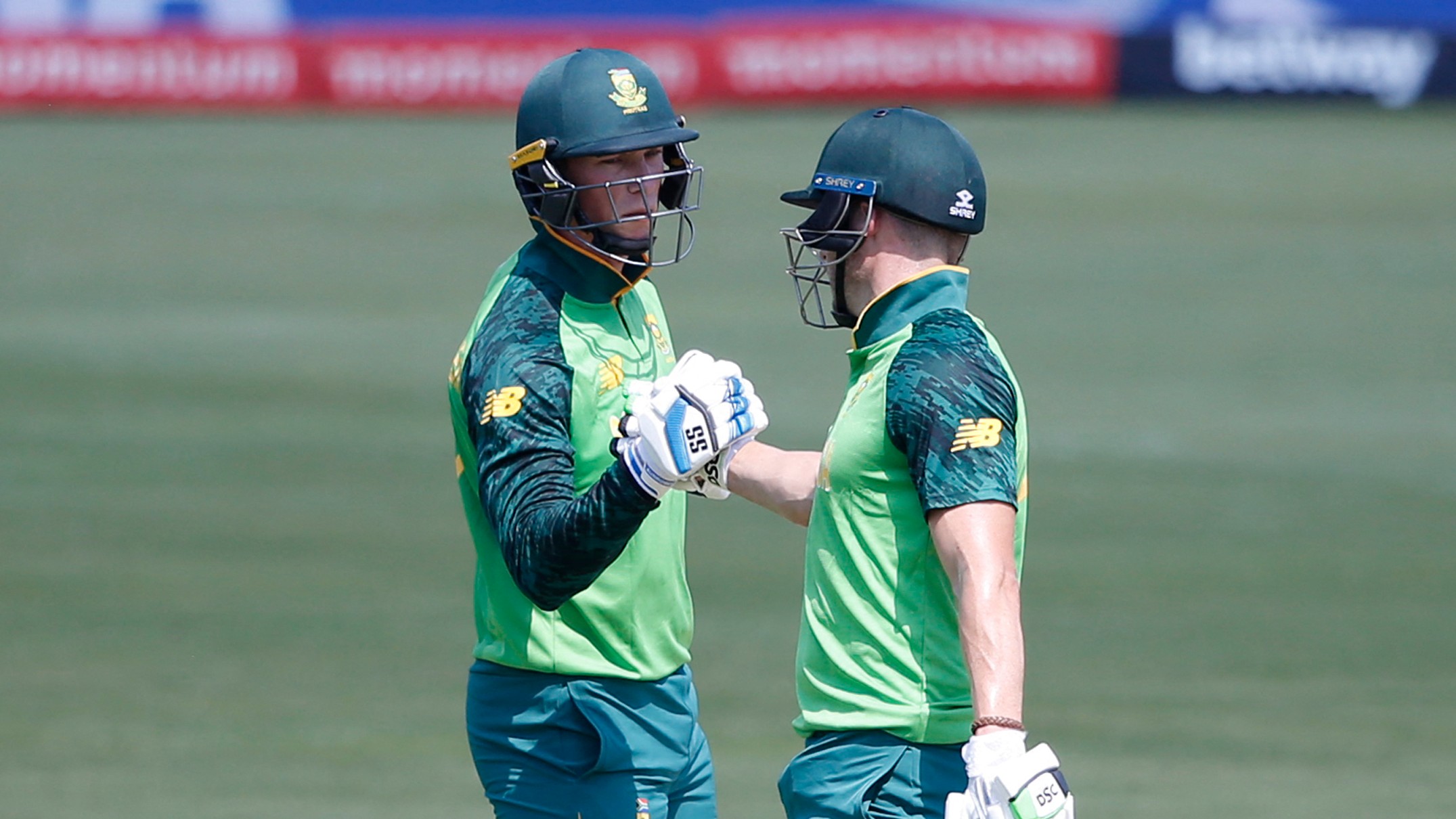 Rassie van der Dussen (86 off 98) and David Miller (79 off 57) then came up with valuable knocks to keep Bangladesh on their toes. However, once they got out, wickets fell in quick succession and South Africa eventually lost an ODI against Bangladesh for the first time in South Africa.

The second ODI is slated to be played on 20th March 2022 at The Wanderers Stadium in Johannesburg. Bangladesh would be brimming with confidence but you expect South Africa to make a strong comeback.

South Africa and Bangladesh have played against each other in 21 one-day internationals. Of those, South Africa emerged victorious on 17 occasions, while Bangladesh won the match 4 times.

Records at the Wanderers Stadium in Johannersburg

The team winning the toss is likely to bat first.

Who will score the most runs for South Africa in the match:

Who will take the most wickets for South Africa in the match:

Who will score the most runs for Bangladesh in the match: David Miller or Rassie van der Dussen

Who will pick the most wickets for Bangladesh in the match: Kagiso Rabada or Tabraiz Shamsi 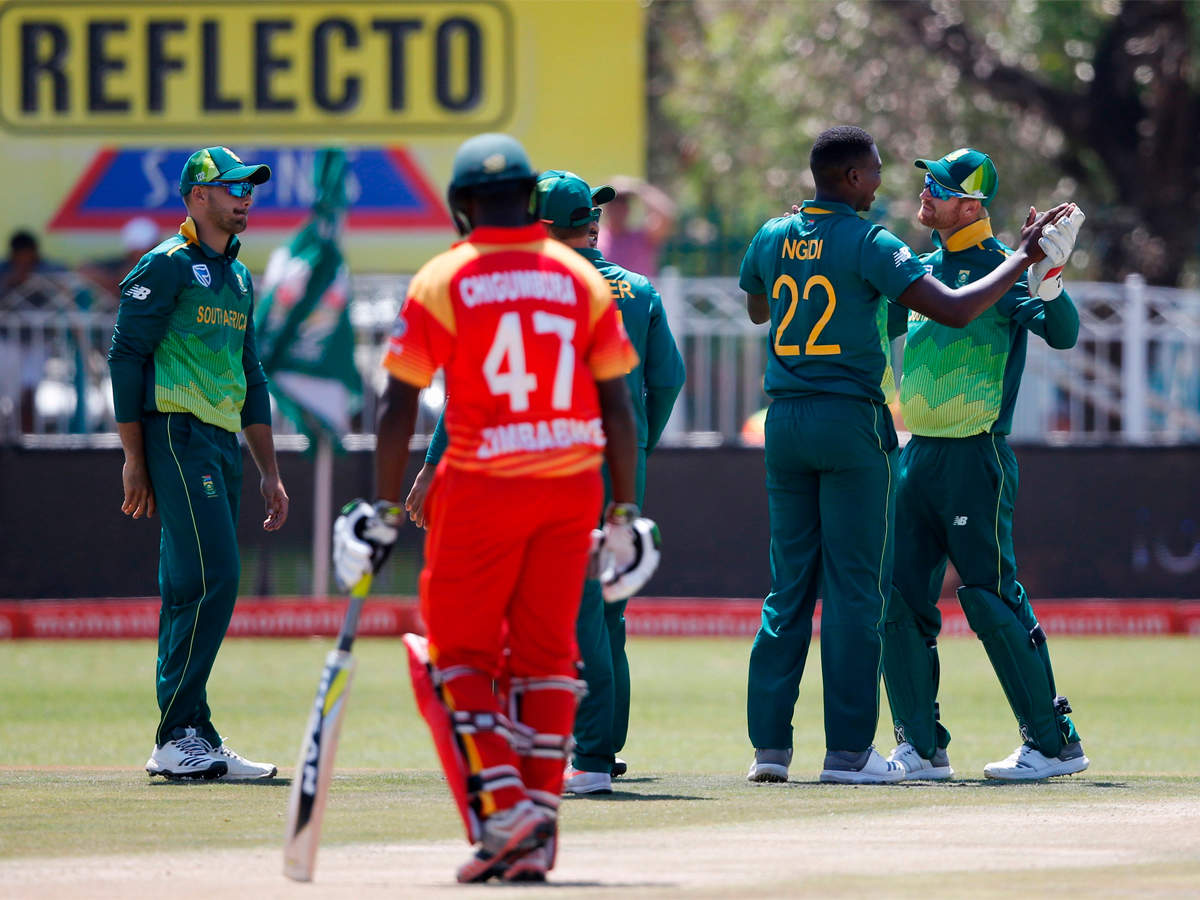 India vs Sri Lanka Prediction- Who Will Win The Match Between IND vs SL? Sri Lanka Tour of India 2022, 2nd Test

India vs Sri Lanka Prediction- Who Will Win The Match Between IND vs SL? Sri Lanka Tour of…
byVikas Singh Derek

India vs Pakistan Prediction- Who Will Win Today’s Match Between IND And PAK, Asia Cup 2022, Match 2

India and Pakistan take on each other in Dubai on August 28 in the Asia Cup 2022. Both…
byAnshuman Roy