Former legendary batsman Sachin Tendulkar was ecstatic after her daughter Sara Tendulkar became a graduate from the UCL. Recalling the moment, Tendulkar shared pictures of his daughter with himself and his wife Anjali and the trio can bee enjoying to the heart’s content. There cannot be a bigger moment for parents when they see their wards shining in their respective careers.

Taking to his twitter handle Tendulkar wrote, “It feels like just yesterday when you left home for @ucl, and now you are a Graduate. Anjali and I are so proud of you! May you go out and conquer the Sara.” It will definitely be a proud moment for the parents. Sara earlier did her schooling from the Dhirubhai Ambani International School.

It feels like just yesterday when you left home for @ucl, and now you are a Graduate. Anjali and I are so proud of you! May you go out and conquer the 🌎 Sara. pic.twitter.com/y9d8bpNzs3

Sara is currently 21 years old. She was earlier touted to make her Bollywood debut opposite Shahid Kapoor. However, his father put all the rumours to rest. Hence it is not really clear when we might see Sara on the big screen.

Tendulkar has always given the best education facilities to his wards. Meanwhile, his son Arjun Tendulkar has been practising in England to enhance his cricketing skills. He was also seen bowling in the nets of the Indian cricket team.

When Tendulkar retired from the game back in 2013, his daughter was 16 and his son was 14. In the famous farewell speech, Sachin had told that he missed out spending some quality time with his kids. He has not been the part of the growing up days of his son and daughter.

He apologized to them and said that for the 14 and 16 years he has been away from them on special occasions, the rest 14-16 years and even beyond that everything is for them. It shows the love and affection Tendulkar has for his kids. He also referred to them as his two precious diamonds of his life.

Author
Arya chakraborty
A Cricket Expert who loves revolving his life around the game. An extremely passionate music lover who loves singing and listening to Arijit Singh songs.

The West Indies tour of New Zealand kicks off from 27th of November with the T20I series. Have…
byVicky Singh 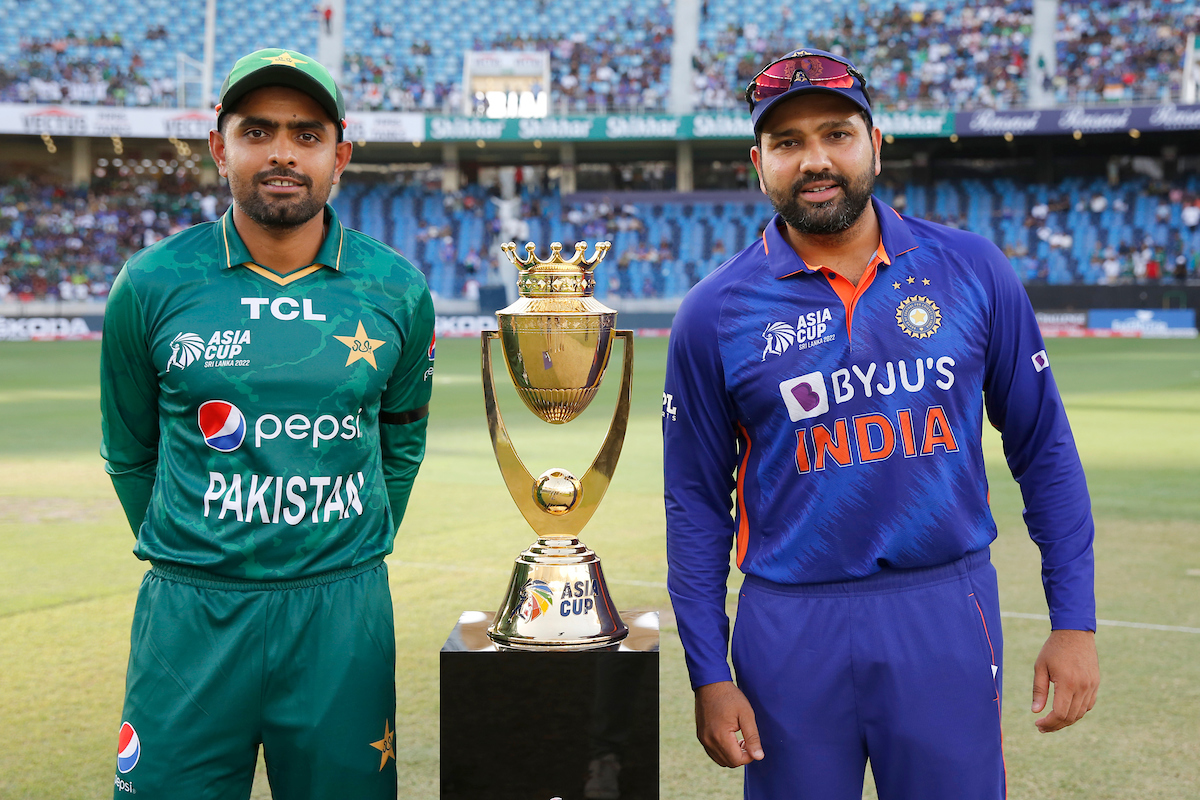 Brett Lee Speaks On How Jasprit Bumrah Impressed Him

Jasprit Bumrah has spearheaded the Indian fast bowling attack to glory. His slinging bowling action is hard to…
byJr. Staff